Megan Fox opened up to writer Diablo Cody for ET to mark the 10th anniversary of her 2009 film "Jennifer's Body."

The actress and mother of three, 33, touched on everything from the reception of the film -- which was panned by critics at the time, the scrutiny she faced from the media and audiences and how she emerged from a mentally dark place.

In the horror comedy film Fox plays Jennifer, a high school student who is possessed by demons after being sacrificed during a ritual and then starts feeding on her male peers.

During their conversation, Cody and Fox shared the same feelings that they believe the film was hyper-sexualized in marketing materials, with Fox admitting she felt "objectified." The writer also claimed that the studio felt the movie should be marketed to young men because of the actress' influence.

Fox said the critical reception to the film simply added to the list of problems at the time, as she shared she felt she was "getting bullied from all angles" from media and the like.

"It wasn't just that movie, it was everyday of my life, all the time, with every project I worked on and every producer I worked with," Fox told Cody. "It preceded a breaking point for me." 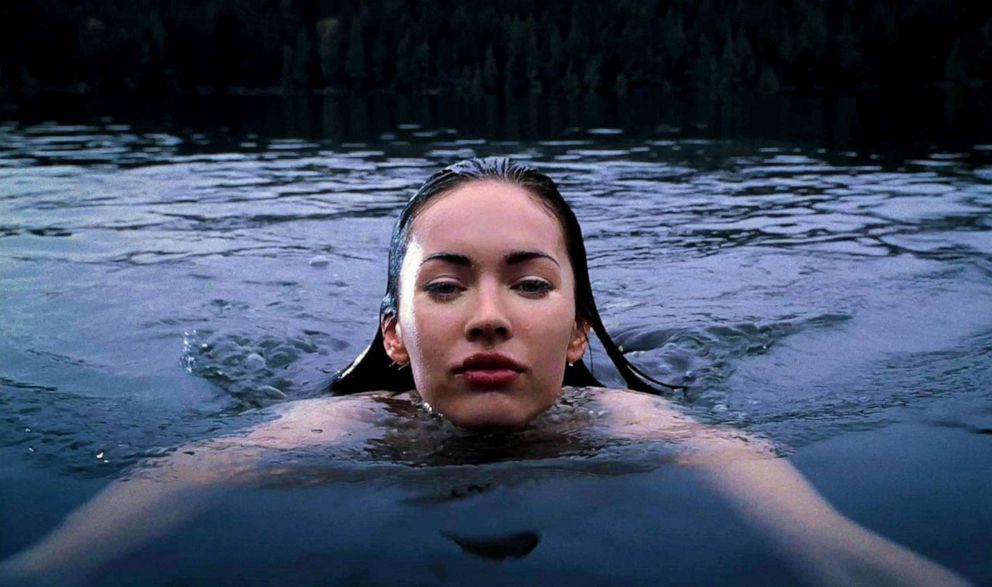 The actress spoke about having a "genuine psychological breakdown," that she described as a time of her life when, "I wanted just nothing to do."

Hell is a teenage girl. 😈 In honor of #JennifersBody's 10-year anniversary, Megan Fox looks back at her iconic role as a boy-eating demon with writer Diablo Cody.https://t.co/IhvMTXCHgE pic.twitter.com/VUXKVNo6Yc

She also shared some of her feelings on the #MeToo movement -- mainly expressing that she felt her feelings were not taken seriously at the time.

"I feel like I was sort of out and in front of the #MeToo movement before the #MeToo movement happened, I was speaking out and saying, 'Hey, these things are happening to me and they're not OK,'" she said. "And everyone was like, 'Oh well, f--- you. We don't care, you deserve it.' Because everybody talked about how you looked or how you dressed or the jokes you made."

The actress expressed her thoughts on feminism as well.

"Even though I consider myself a feminist, I feel like feminists don't want me to be a part of their group," Fox said. "What is supporting other females if there is only certain ones of us we support? If I have to be an academic or have to be non-threatening to you in some way? Why can't I be a part of the group as well?"

The "Transformers" star said she felt she was "really dragged through the coals for a lot of," her actions, and she feels she "never really did anything that crazy."

Fortunately, Fox says she is in a much better place in her life.

"At that time I felt like I was suffering but now having a different outlook and having grown the way that I have grown, it made me a much better human being," she said.

"Sometimes we look at things because we have a specific map of how we're gonna get to this goal and what our future is supposed to look like," she continued. "And when something doesn't happen we consider it a failure ... But the opposite is true -- the universe is always conspiring on our behalf to weave everything together for good, but you just have to shift your perspective."

(MORE: #NotWorthLess highlights the battle for equality behind the scenes in Hollywood)

She found this sense of hope and attributes it to when she became pregnant with her son Noah, who is now 6 years old.

"That was the first real breakthrough where my consciousness shifted and my mind opened up and I was able to see from a bird's-eye view and breathe and take it in," the actress shared.