Tarana Burke was “shocked” to learn that Bill Cosby was found guilty.

Even the woman who founded the #MeToo movement as a safe space for survivors of sexual violence found the verdict, as she told "Good Morning America" just hours after it was handed down, “overwhelming.”

On Friday, Cosby was found guilty of drugging and sexually assaulting Andrea Constand more than a decade ago. The "Cosby Show" creator now faces up to 10 years in prison for each of the three counts of aggravated indecent assault of which he was convicted. Cosby has steadfastly denied the allegations against him.

“I am so happy for those survivors, these women that came forward," Burke said, solemnly. “I just keep thinking how well they are going to sleep tonight." 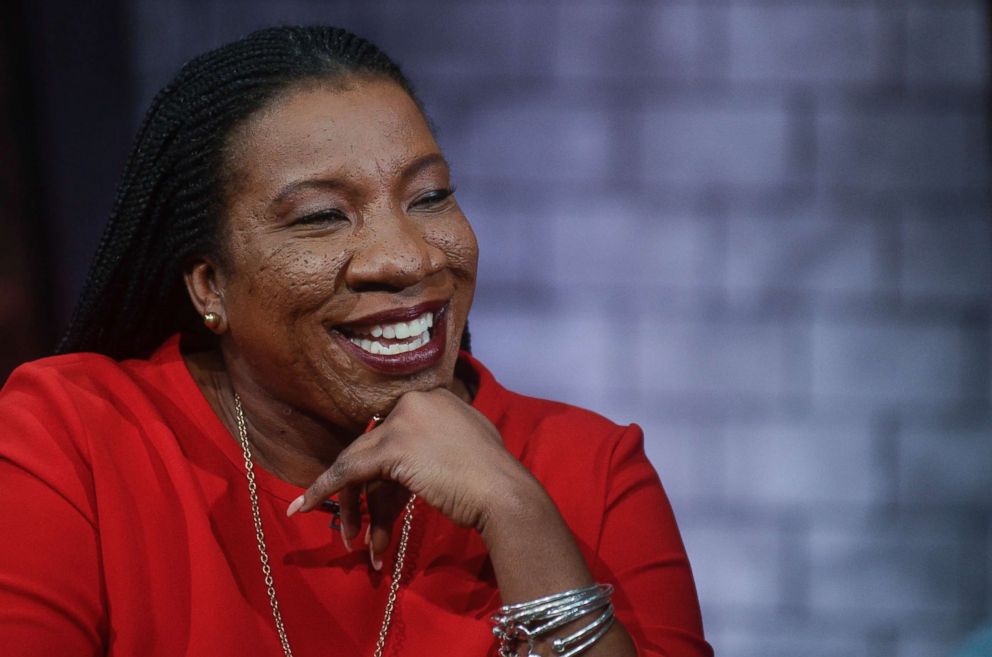 The 44-year-old activist, standing at the forefront of a revived women’s movement determined to be inclusive and multi-generational, said, "Justice doesn’t always come from a court victory."

Sexual violence is a disease in this country.

“Having a verdict like this," she continued, "it says, 'We believe you. We looked at the evidence that was presented, we heard the expert testimony and yes, we believe you.' That’s shocking because it doesn’t happen enough.”

Cosby's first trial back in June concluded in a mistrial when a jury failed to reach a verdict.

Burke believes the #MeToo movement "created the climate for this [new] verdict. I think what we’ve had is a sustained national dialogue about sexual violence in our country for the last six months. A lot of people have learned, and grown, and seen the ways that sexual violence is a disease in this country. 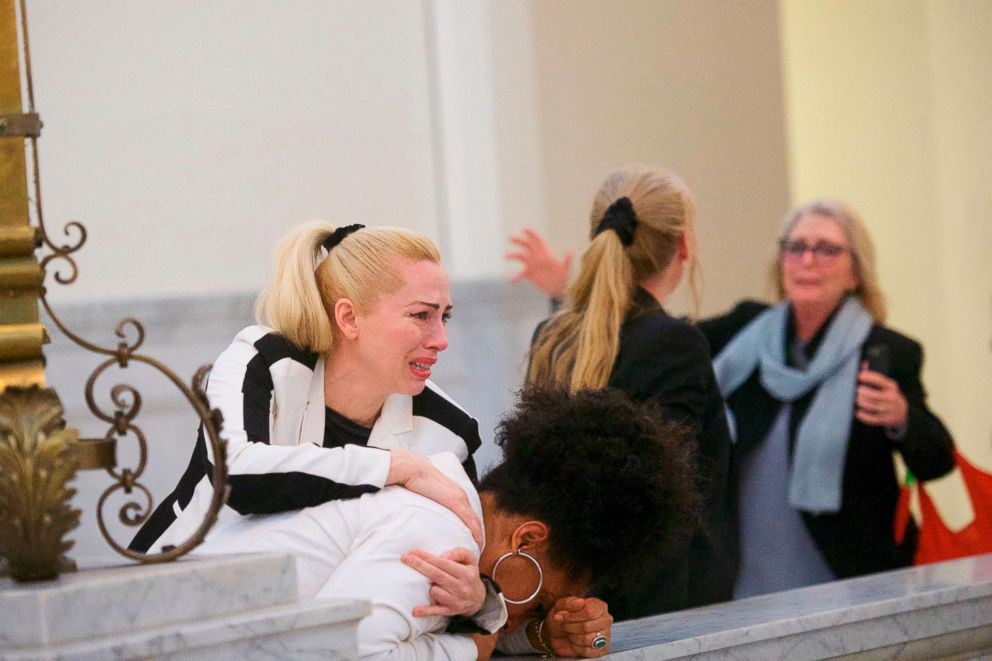 "Because of it, we’re starting to see a shift in how people think and I do think that this moment, this series of events ... prior to this certainly has affected it.”

Burke now hopes that the dialogue around the #MeToo movement can shift from centering on perpetrators of sexual violence to the survivors and their needs.

The activist said she hopes to see concrete changes in our society to benefit survivors of sexual harassment and violence, such as the expedited testing of rape kits, extending the statute of limitations for sexual violence cases and legislation that lessens the use of nondisclosure agreements in the workplace.

Burke told “GMA” she hopes that every woman “can learn that our collective voices can change things ... and leaning into our commonalities can actually be a force for change.”