"The Kominsky Method" star will bring the story of the legendary figure to life for a limited series produced by ITV Studios America and Apple Studios.

The project is based on Stacy Schiff's Pulitzer-winning book, "A Great Improvisation: Franklin, France, and the Birth of America." The series is co-produced by Kirk Ellis, who wrote HBO's acclaimed John Adams series.

"The drama will explore the thrilling story of one of the greatest gambles of Benjamin Franklin's career," Apple TV+ teased in a statement.

"At age 70, without any diplomatic training, Franklin convinced France -- an absolute monarchy -- to underwrite America's experiment in democracy," the statement said. "By virtue of his fame, charisma, and ingenuity, Franklin outmaneuvered British spies, French informers, and hostile colleagues, all while engineering the Franco-American alliance of 1778 and the final peace with England of l783." 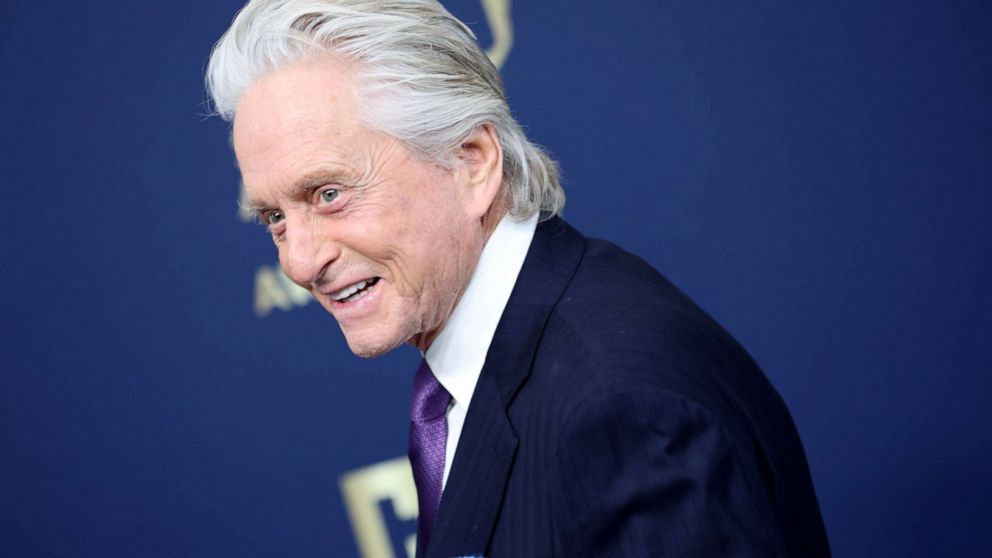 No word on who else will star in the series or when it'll debut.