Michael J. Fox is opening up about his various health struggles and the moment that made him feel like he hit "bottom" in his new memoir, "No Time Like the Future: An Optimist Considers Mortality."

Fans of the "Family Ties" actor know he was diagnosed with Parkinson's disease back in 1991 when he was 29, but now he's opening up about a series of setbacks that led to him questioning his positive outlook on life.

Given the fact that he has had Parkinson's for about half his life, Fox told "Good Morning America" co-anchor George Stephanopoulos that he has reached a sort of "peace with it, kind of a détente."

"It takes up the space it takes, and it left me room to do other things and thrive and golf and have friendships and travel," he added. 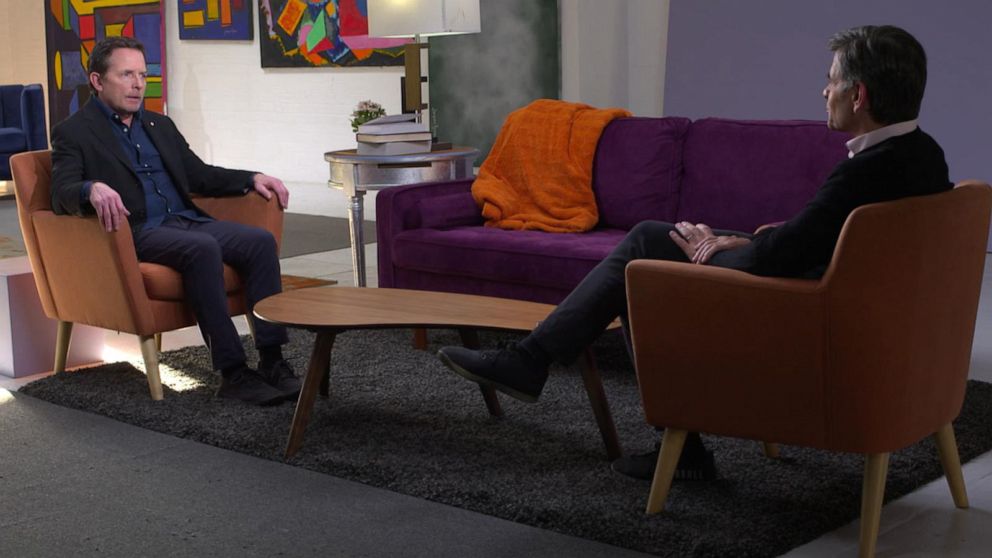 This was Fox's reality until, two years ago in 2018, he came face to face with a noncancerous tumor on his spine, which was discovered after he began feeling "numbness" in his legs and limbs.

Doctors told him that although he had irreparable neurological damage, surgery could prevent it from progressing. If he chose not to act, paralysis would set in, they added.

The "Back to the Future" actor agreed to the procedure and afterward, began four months of intense physical therapy to learn to walk again.

Things then seemed to be going better -- until Fox had what he describes as a "careless" accident that resulted in him breaking an arm when he was home alone one morning. He was walking down the hallway when he slid into the kitchen. As soon as he fell on the tiled floor, he knew he had "shattered" his arm.

"So I found myself underneath the phone, waiting for the ambulance to come, lying on the floor with my broken arm," he said, noting that this was "bottom" for him. "It was so useless. It was so pointless and so stupid, so avoidable." 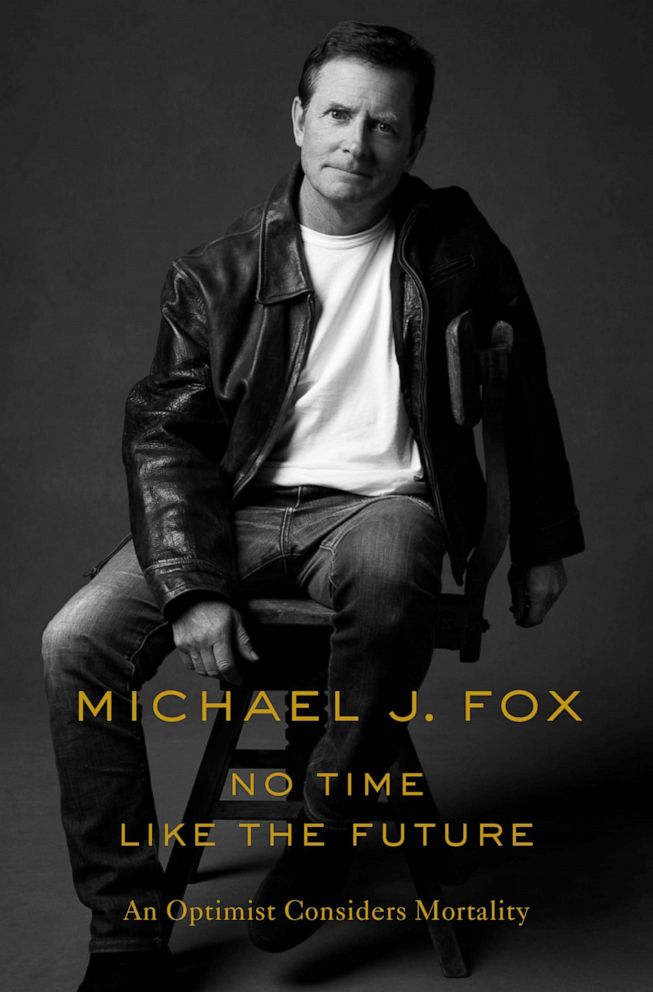 Flatiron Books
Michael J. Fox has written a new book, "No Time Like The Future."

"Everyone's taking an abundance of caution with me and warned me to be careful," he continued. "I have to think before I walk; I can't just get up and go because I don't have much control of my momentum and control of my direction."

What helped Fox shake this dark time in his life was a piece of advice his late father-in-law -- the dad of his longtime wife, actress Tracy Pollan -- had given him. 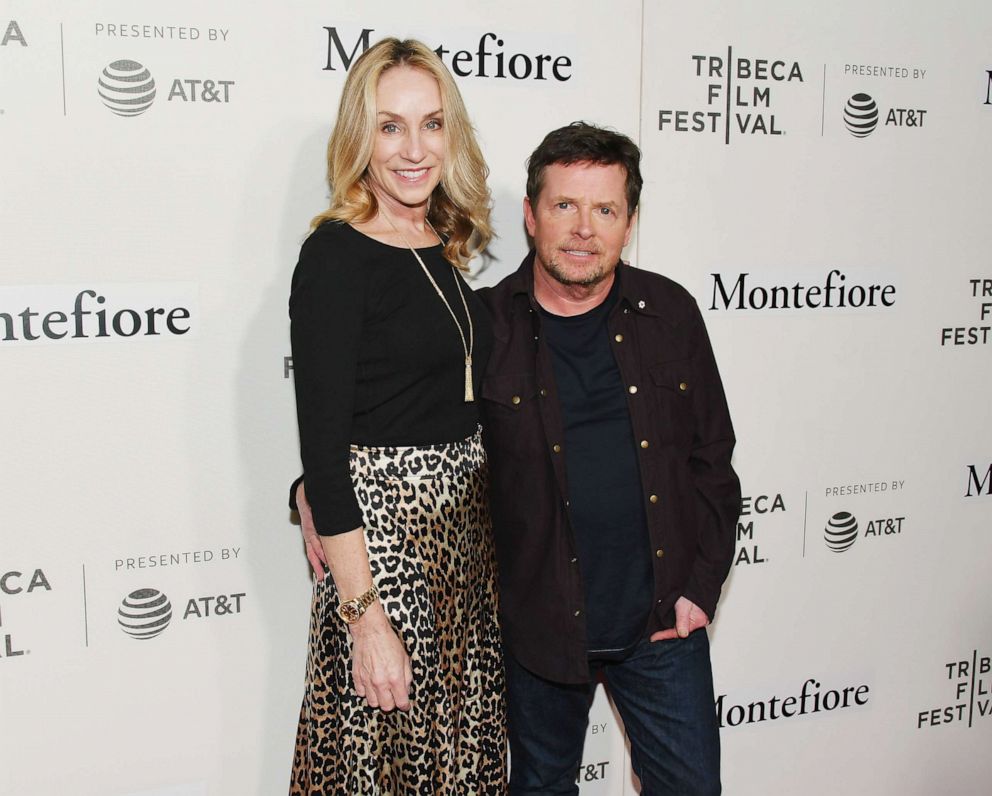 "He would always say, no matter what was going on, 'It gets better, kiddo. It gets better. The last thing you run out of is the future,'" he remembered. "He lived every day with gratitude and I realized, if there's gratitude, then you have sustained optimism."