Actor Michael Imperioli has a hilarious story about his "unofficial" Mafia induction that happened long before his role on “The Sopranos.” 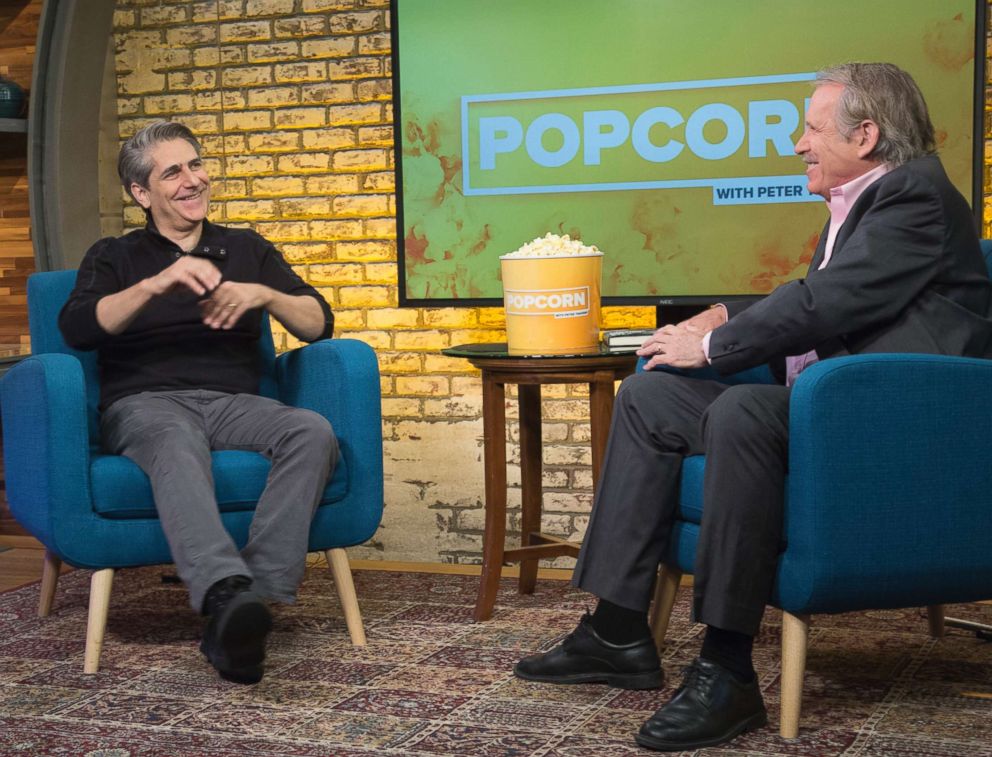 While appearing on "Popcorn with Peter Travers" to promote his new book, “The Perfume Burned His Eyes,” Imperioli talked about his TV and movie mobster days and landing his first big gig in Martin Scorsese's "Goodfellas." He played a Mafia kid named Spider.

"It's a very funny story when I get killed in that movie," he said. "In the second scene I had a glass in my hand because I'm a waiter. And I did my own stunt of falling backwards, falling into the bar and hitting the ground. And the glass was real. They didn't have a breakaway for some reason. So two of my fingers got cut really badly."

Imperioli said he went to get help for his injury right away, still appearing bullet-ridden and bloody from his last scene.

"I went to the hospital but I had bullet holes in my chest and blood everywhere. So at the hospital in Queens, they think I'm about to die," he said. "I think they think it's some drug hit. And I'm trying to explain to the people how it's my hand and I'm OK. And they think I'm delirious. They don't know what's going on. They bring me in on a gurney." 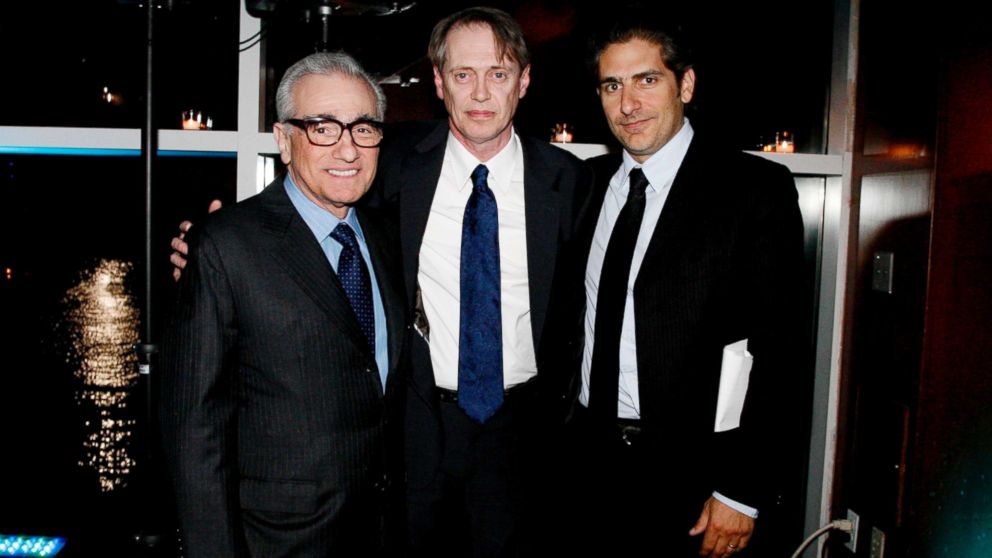 Imperioli said there was a lot of confusion until hospital workers took a closer look at him.

“Finally they start examining me. They see all the squibbing and the wires and it's like, 'Oh, it's you,'" he said, adding that a few hours later workers stitched up his hand and he was on his way.

Imperioli now looks at that moment as his "Mafia induction" ceremony.

"When you get made into the Mafia, they cut, prick your finger,” Imperioli, 52, explained. ”And they take the blood and put it on the picture of a saint. Then they burn it. That's the Mafia induction ceremony. I always said I have these scars on my finger, my fingers were cut, the blood came out on a Martin Scorsese gangster movie with Robert De Niro. That was the ceremony." 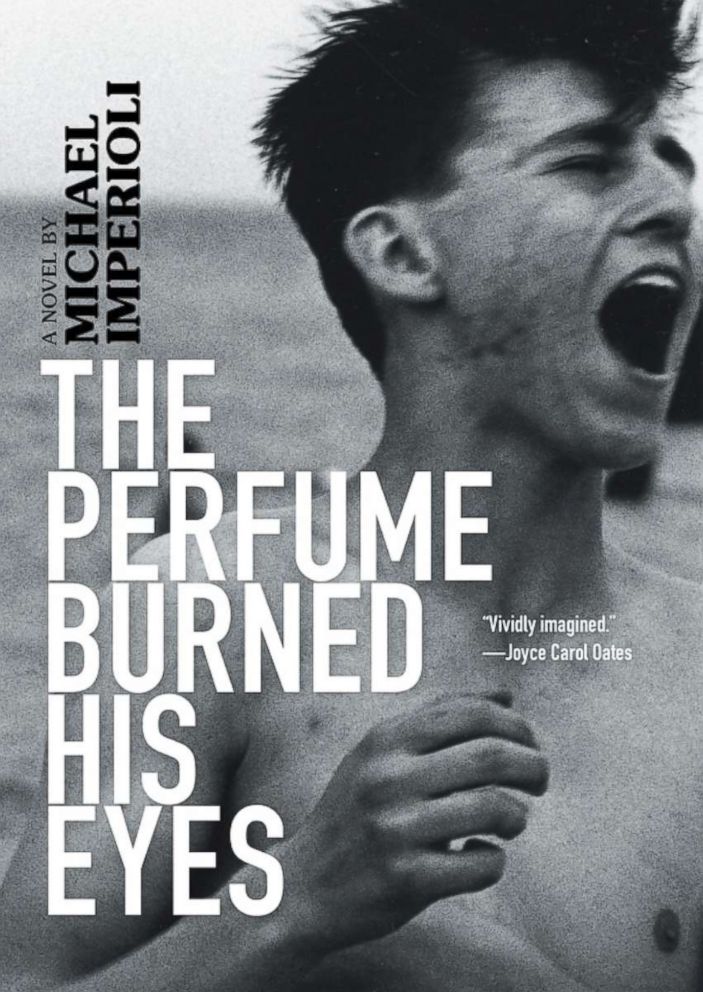 Imperioli’s new book marks his literary debut. It’s a coming-of-age story set in 1970s New York City, about a teenage boy befriending musician Lou Reed. It is not a true story, but Imperioli and Reed did share an email friendship that would last until Reed’s death.

Imperioli said he channeled his writing style along the lines of “Sopranos” creator and writer David Chase.

“If you really look at how he wrote and what the 'Sopranos' was about, there are very specifically drawn details,” he said. “Everything has a reason and a specificity. And I was grateful that I worked with him to get that point instilled in me.” 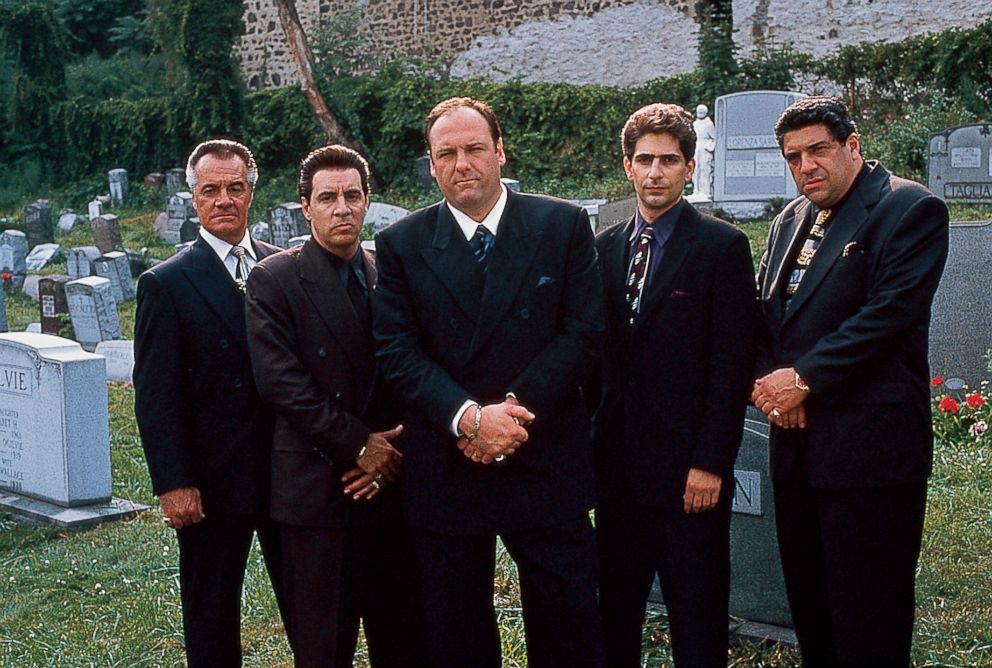 Imperioli’s “The Perfume Burned His Eyes” is available wherever books are sold. You can see Imperioli each week in his newest role on ABC’s “Alex Inc.”

Be sure to watch the full interview with Peter Travers and Michael Imperioli in the video above.

Disney is the parent company of ABC News and “Good Morning America.”