Miss America is scrapping its swimsuit competition and will no longer judge contestants based on physical appearance, the organization announced Tuesday.

"We are no longer a pageant," Gretchen Carlson, the first former Miss America to be named chair of the Board of Trustees of the Miss America Organization, said on "GMA." "We are a competition."

In place of the swimsuit portion of the competition, Miss America contestants will now take part in a live interactive session with the judges, according to the organization. 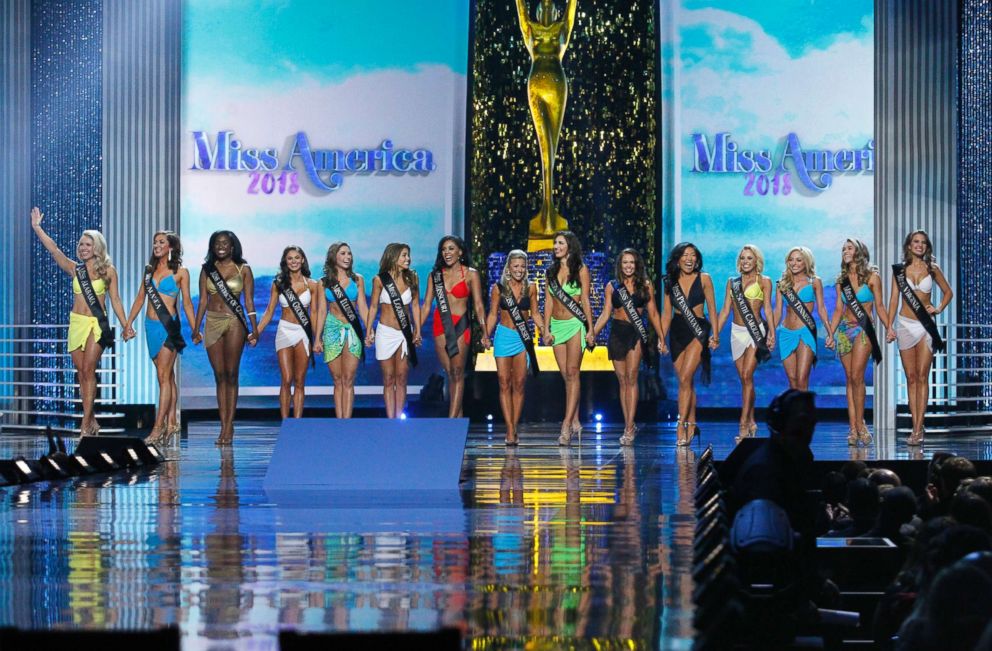 The contestants from all 50 states and the District of Columbia will be asked to demonstrate their passion, intelligence and overall understanding of the job of Miss America.

The organization is also getting rid of the evening gown portion of the competition and instead asking contestants to wear attire that makes them feel confident and expresses their personal style. The contestants will also discuss how they will advance their chosen causes, called "social impact initiatives" by the Miss America Organization. 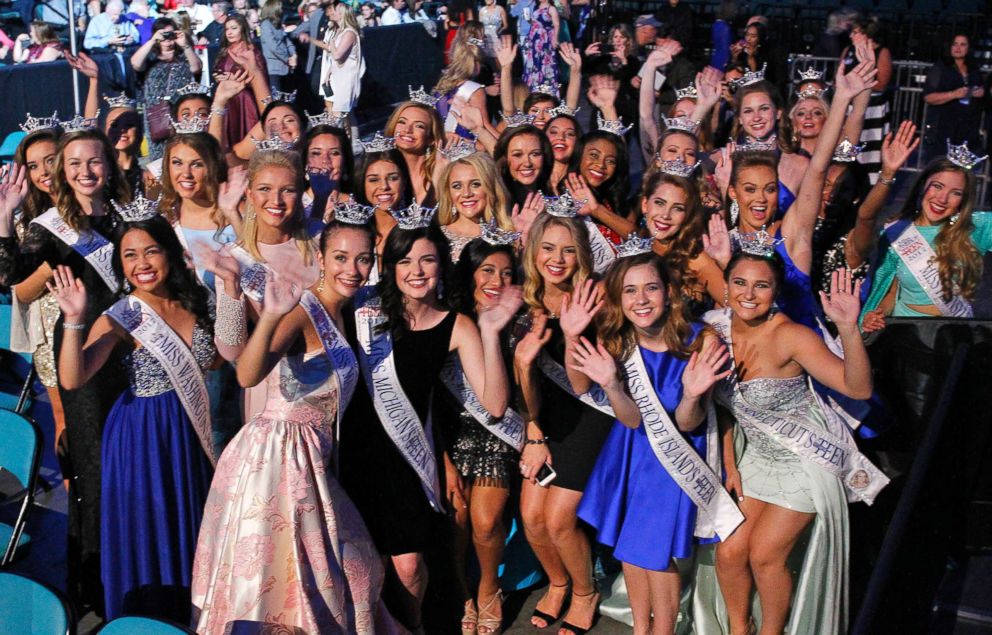 "We’ve heard from a lot of young women who say, ‘We’d love to be a part of your program but we don’t want to be out there in high heels and a swimsuit,’ so guess what, you don’t have to do that anymore," Carlson said. "Who doesn’t want to be empowered, learn leadership skills and pay for college and be able to show the world who you are as a person from the inside of your soul."

She continued, "That’s what we’re judging them on now."

In addition to being crowned Miss America in 1989, Carlson has more recently been an outspoken advocate for victims of sexual harassment and a champion of the #MeToo movement. In 2016, she settled a lawsuit against former Fox News Chairman and CEO Roger Ailes, who stepped down from his role after mounting pressure from additional employees with similar accusations. 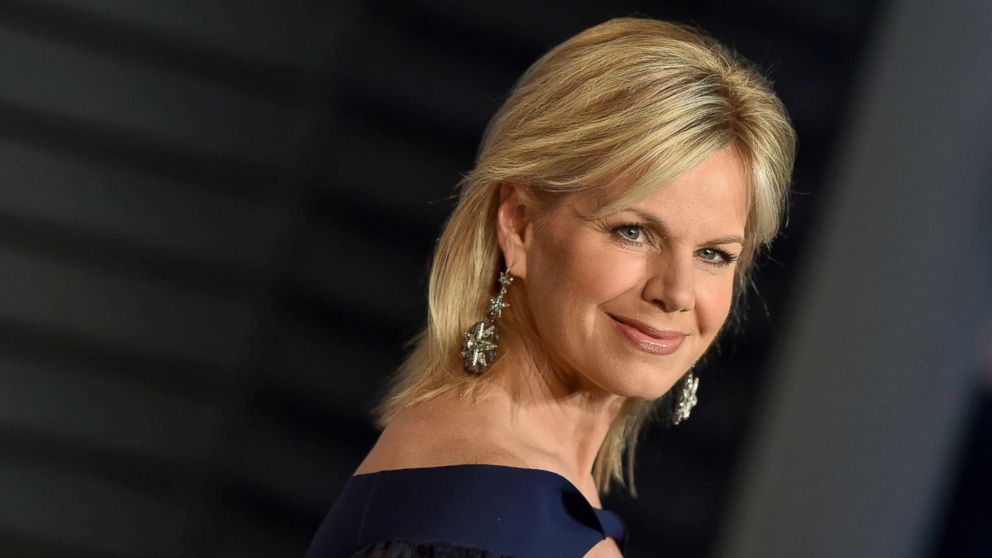 "I could have never expected what would happen when I sued my former employer at Fox News for sexual harassment 22 months ago, but look what has happened," she said. "Thousands of women have been inspired to know that they can stand up and speak up and their voices will be heard."

Carlson added, "If I’ve been a beacon of hope to any woman in that process, it has been worth it."

The sweeping changes to Miss America aim to help the organization be more inclusive and empowering for all women. Carlson also said that she hopes the revamped competition will resonate more with young people.

"We are now open, inclusive and transparent and I want to inspire thousands of young people across this country to come and be a part of our program," she said. "We want you and we want to celebrate your accomplishments and your talents and then we want to hand you scholarships."

The Miss America organization courted controversy earlier this year when internal emails were released from the group's former CEO Sam Haskell. In the leaked emails, Haskell, who later resigned, and others were insulting the appearance, intellect and personal lives of former pageant winners, including Carlson.

Carlson is now part of an all-female leadership team at Miss America.

"This is a new beginning and change can sometimes be difficult but I know a lot about change," she said. "My life has worked in mysterious ways. I never thought I’d be the chairwoman of the Miss America Organization, but here I am and we’re moving it forward and we’re evolving in this cultural revolution." 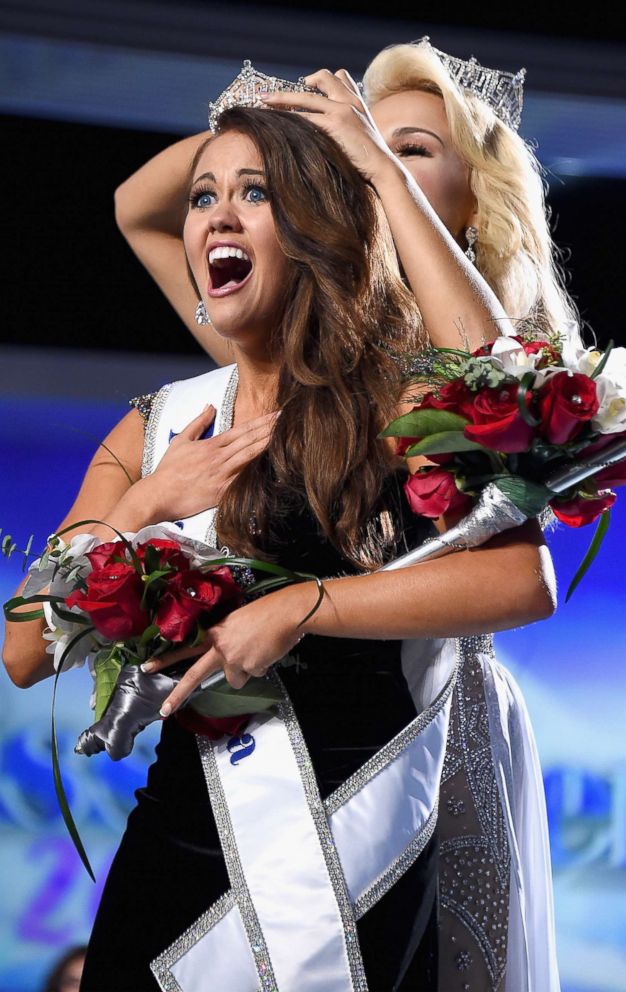