For today's Google Doodle, the search engine is sharing one uplifting and inspiring message you need to see!

"On this date, September 21, 1967, 51 years ago, Fred Rogers walked into the television studio at WQED in Pittsburgh to tape the very first episode of Mister Rogers’ Neighborhood, which would premiere nationally on PBS in February 1968," the story behind the Doodle reads.

(MORE: 'Won't You Be My Neighbor?': 5 life lessons from Mister Rogers)

For this Doodle and the story behind it, Google enlisted the help of Hedda Sharapan, a child development consultant for Fred Rogers Productions and the late icon's loving wife, Joanne. 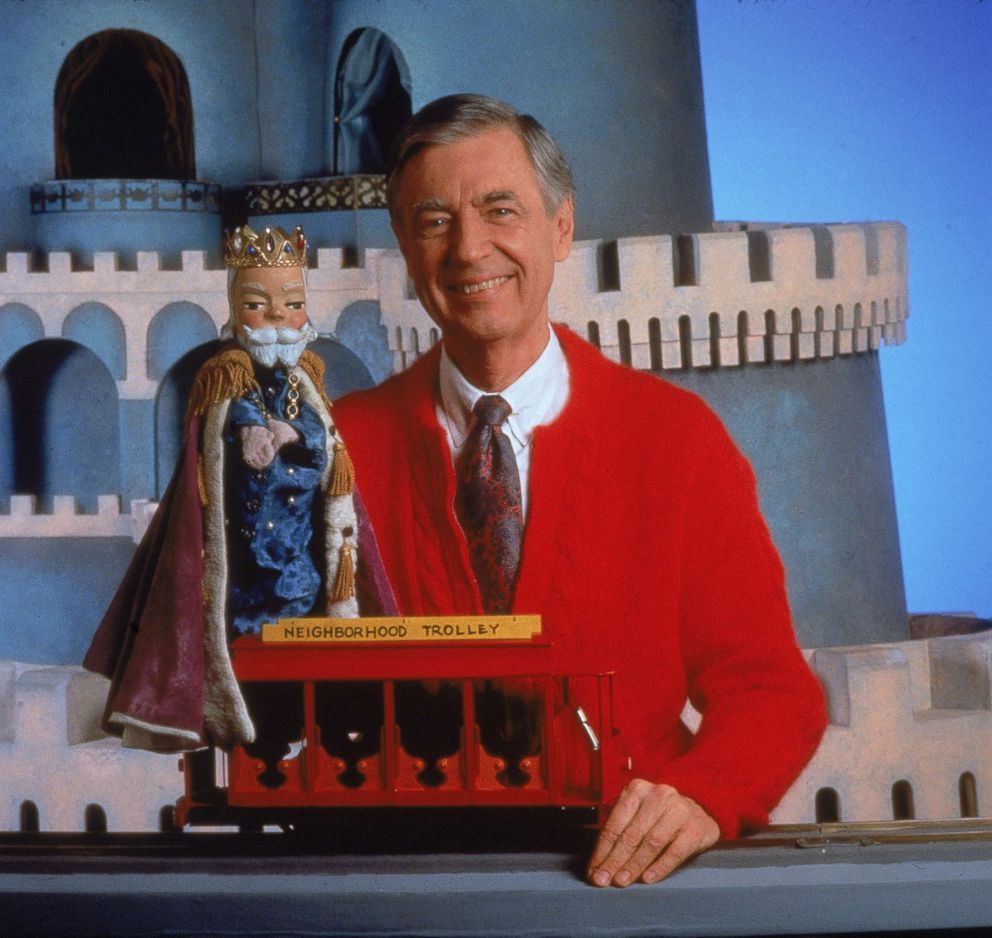 Getty Images
Fred Rogers smiles while posing with a toy trolley on the set of his television show "Mister Rogers' Neighborhood."

Joanne Rogers also shared a message with readers, writing, "I’m so thrilled that Google is celebrating Fred and 'Mister Rogers’ Neighborhood' with this charming tribute. This stroll through the Neighborhood is delightful, and Fred’s gentle kindness is beautifully captured in the Doodle."

Along with details from Sharapan, the Doodle features a sweet video, which details how radical and caring Rogers was. It also shows some of the people behind the Doodle and how his show and message affected them growing up.

"Overall, I think his message that was powerful to me was the message of love," said Melissa Crowton, Google Doodle director.

And here are a few more of Mister Rogers' powerful lessons and messages, as told to "GMA" by Oscar-winning director Morgan Neville, who recently released "Won't You Be My Neighbor?" a documentary about the life of the legendary Mister Rogers.

1 - One quality does not define a person.

"What I think was really unique about what Mister Rogers was doing is that he embraced people's uniqueness," Neville told "GMA" earlier this year. "He had people on who you didn't see on TV. Not just racial diversity, but ... special needs children, which [he had on] all the time."

The director added that Rogers showed kids that "it was totally OK to be exactly what you are."

2 - Always stand up for what you believe in.

"When I digest his message down to one thing, I come up with radical kindness," Neville said. "It's kindness not because you want to get patted on the back or seen as a good guy or because somebody was kind to you even. [It's] kindness even when it's not deserved. This idea of blind kindness."

For more from Neville and about Mister Rogers, head over to "GMA" for the full story behind the documentary!