Oscar-winner Morgan Neville re-introduces the world to Fred Rogers on Friday with his highly-touted documentary "Won't You Be My Neighbor?"

The film, now out in theaters, takes fans of "Mister Rogers' Neighborhood," and those who are not familiar with the iconic, relatable TV host, on a tour of how an ordained minister became a sensation and a major influence to multiple generations.

Rogers is known for his calming voice, gentle nature and of course his classic sweater. But Neville, who spoke to ABC News in advance of the film's debut, looks at how radical the man was for his time and how dedicated he was to helping children. The world lost Rogers to stomach cancer in 2003.

Here are five things you probably never knew about the man who taught a generation about love and respect:

1 - He was never afraid to tackle tough topics

Sure, he sang a sweet song at the top of every show and put that sweater on to make kids feel like they were right at home, but Rogers felt like children needed to know about life's challenges in a way they could understand and learn from.

Rogers spent weeks focusing on topics like divorce and even put together a show about the assassination of Bobby Kennedy.

"Children have really deep feelings, just the way everybody does," Rogers explains in the film. 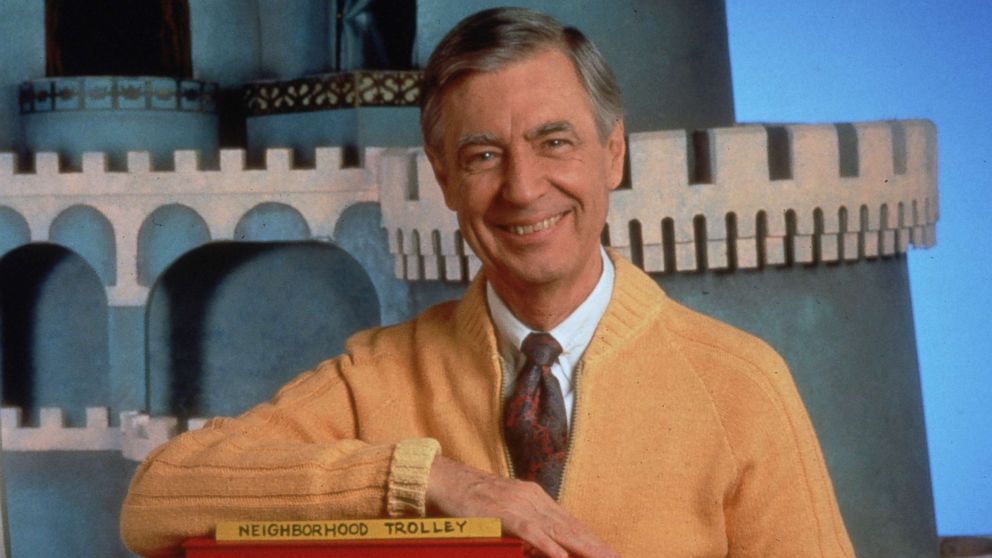 Neville felt like his program may have looked simple, but that "it was an incredibly deep show."

"When you go back as an adult and watch these shows, you realize how much is going on," the director told ABC News. "His brilliant idea was he was gonna level with kids ... There are bad things and I'm gonna tell you how to make sense of them."

2 - What he meant when he said everyone is special

The film also looks at the backlash Rogers got years later from some media outlets. Telling children they were special in their own way created an entitled generation, critics argued.

But Neville disagrees. He said Rogers just wanted children to know they had something very special to offer the world regardless of their age, race or disabilities.

"Love is at the root of everything," Rogers once said. "All learning, all relationships. Love or the lack of it." 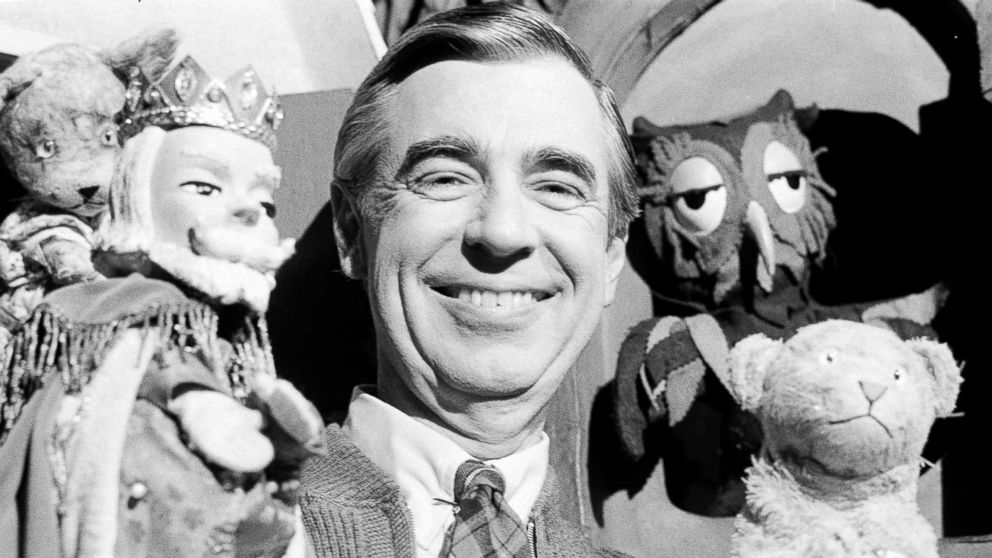 Gene J. Puskar/AP, FILE
This Jan. 4, 1984 file photo shows Fred Rogers, star of Public Television's "Mister Rogers' Neighborhood," as he rehearses with some of his puppet friends in Pittsburgh, Penn.

"He always said the relationship he had with the viewer was a real relationship," Neville said.

3 - His creativity came from a rough childhood

Rogers admits that he was very ill as a child and because of this he would often use his creativity while recovering in bed.

He would prop his two knees up under the covers and become mountains in what Neville calls "his land of make believe." It's also what helped inspire him to later use puppets to relate to kids.

Rogers was also bullied as a child and a little overweight, which may have contributed to the compassion and acceptance he showed throughout his life and his show.

"He had a very unique childhood," Neville said. "He grew up an only child. He grew up rather sickly, overweight ... and in a bedroom by himself. So, that was very informative. What he did was entertain himself by coming up with voices and puppets."

4 - He was radical for his time

One of the cast featured in the film is François Clemmons, who played the beloved police officer on the show for many years.

One subtle way Rogers was able to tell the world that he thought all people were created equal was to invite Officer Clemmons to take a load off and soak his feet with him in a small pool.

While people of color were being told to leave "white" swimming pools, Rogers snubbed his nose at the notion of segregation or inequality. 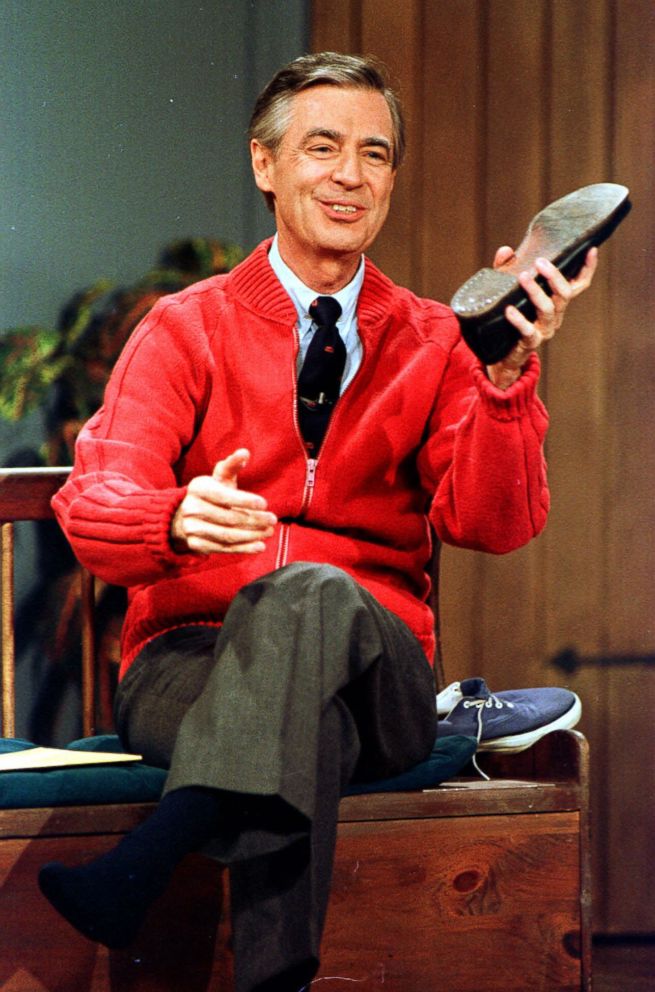 "He seems radical mostly because of this devotion to a core moral sense he had," Neville says in the film. "He did it quietly and he did it slowly."

While he was accepting of all races, genders and more, he was consistently learning throughout his life.

One aspect of the documentary focused on a time when Clemmons was seen at a gay bar. Rogers actually told him that he can't go there anymore because he's a representative of the show.

"There were many times where he had to check his beliefs for the sake of the show," Neville said. "He wanted the show to be as neutral as possible. Even though he was a Presbyterian minister, he never mentioned God on the show. And even though he was supportive of gay rights, he couldn't talk about that on the show."

Because of the pressures of the time, Clemmons eventually married a woman, but that relationship failed when he came to terms with his homosexuality.

Years later Clemmons realized that Rogers did accept him for who he was.

In the end, Clemmons said Rogers was more of a father figure to him than anyone else in his life, including his real father.