Many fans know Sarah Hyland for her hilarious portrayal of Haley Dunphy from "Modern Family," but the star has another talent she's ready to show off.

The actress, 28, showcased her vocal skills during a performance with musician Jordan McGraw of their newly-released single "Met at a Party” at the 2019 Teen Choice Awards on Sunday night.

Check out the duo's lively performance.

Plenty of fans took to social media to comment, as many were unaware that Hyland is also a singer. The Jonas Brothers gave the duo a shout-out after their performance.

"Our guy @JordanMcGraw and the amazing @Sarah_Hyland just killed it on the #TeenChoice awards with #MetAtAParty See you guys soon!!" 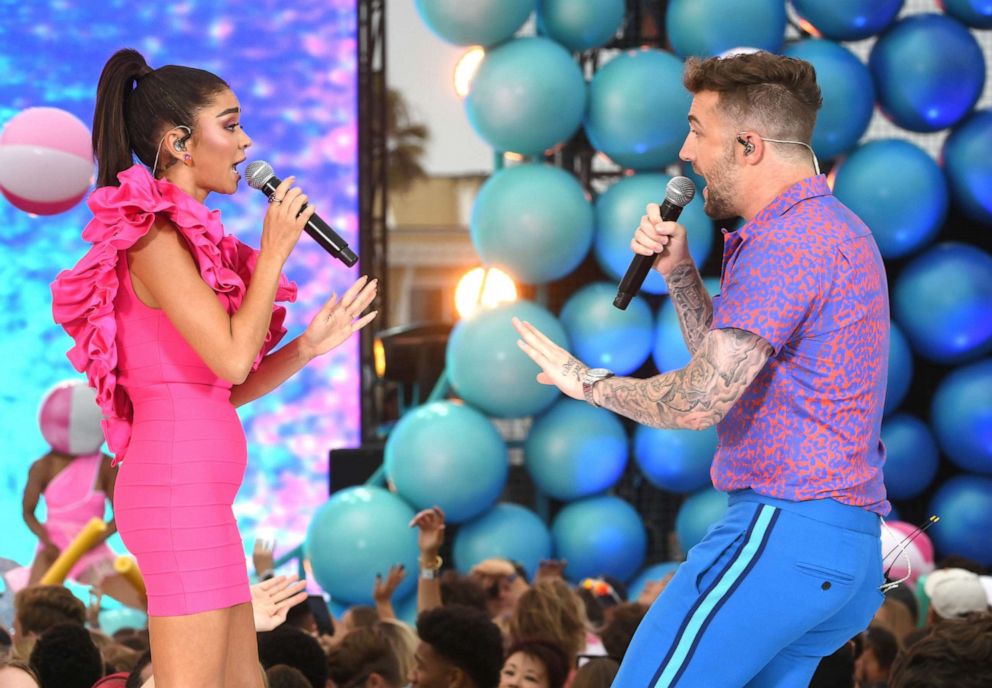 Hyland announced the collaboration with McGraw, whose father is Phil McGraw, aka Dr. Phil, in an Instagram post when the song was released on Friday.

"We met in a recording studio to sing a song about meeting someone at a party," she captioned her post featuring the song's cover art. "#METATAPARTY IS OUT NOW!!!!"

We met in a recording studio to sing a song about meeting someone at a party. #METATAPARTY IS OUT NOW!!!!

Hyland has done a few covers with other artists before -- one of the most popular being her 2016 cover of "Closer" with Boyce Avenue.