In July of 2020, Morgan Wallen surprised fans by introducing the newest member of his family: his baby boy, Indigo Wilder, who was born to the rising country star and his ex-girlfriend, KT Smith.

And though Wallen was over the moon about his son's arrival, he admits he found the prospect of being a co-parenting single dad a little daunting at first. He'd always envisioned raising kids with someone in a committed relationship, the singer explained to People. 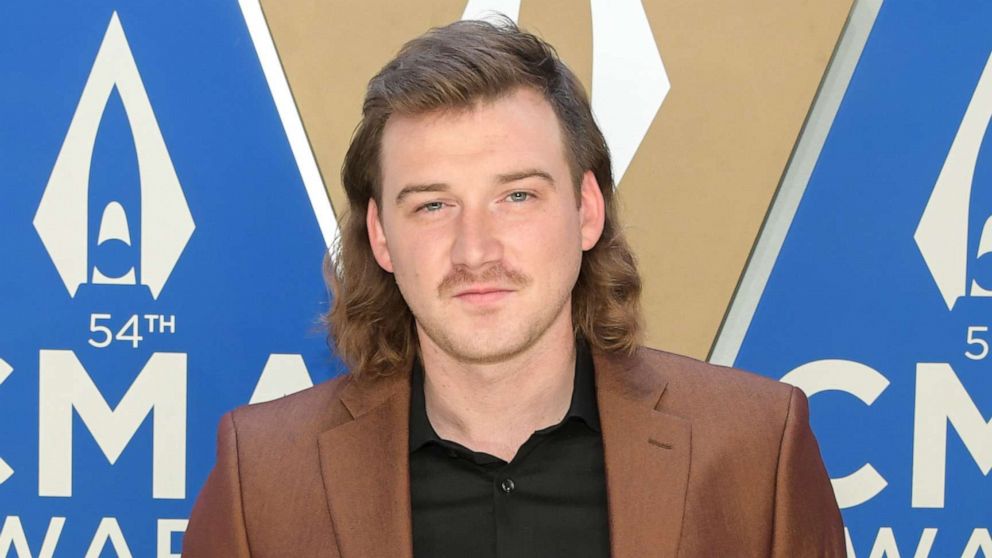 "[Being a single dad] is definitely not how I imagined parenthood. I wanted to have a family like my parents. My parents are still together, you know. They raised [me and my sisters] together. That was my idea for what my life would look like," he said. "Obviously, that's not the way it turned out. And I struggled with that a little bit when I first found out."

Navigating a co-parenting relationship isn't easy, and Wallen admitted that he and Smith had "some difficulties" early on in that role. Fortunately, the two parents have always been able to keep the health and happiness of their son as their first priority.

"We're doing our best to figure it out, just trying to do the best we can with the situation," he said. "I mean, a lot of people have obviously been in this situation before -- having a kid with someone you're not with -- but knowing that doesn't make it any easier."

Now 6 months old, Indie is spending more time with his dad, including some overnight stays. "KT's worked with me throughout the whole time, so I've been able to see him a lot since he was born. So if you walk in my house now, you think a baby lives here," Wallen said.

When not adjusting to his new role as dad, Wallen spent 2020 at work on his sophomore double album, "Dangerous," which dropped this month.