This 5-year-old may be the biggest Morgan Wallen fan.

Andrea Chadwick Jenkins recorded video of her daughter, Parker Sue, singing along during the country star's concert at the Rockingham County Fair in Virginia on Aug. 13.

The adorable footage shows a mashup of Parker Sue belting out tunes like "Whiskey Glasses," "Cover Me Up," "Redneck Love Song," "Up Down," "Chasin' You," "Had Me By Halftime" and "The Way I Talk."

"I compiled the videos and then posted to Twitter where people went crazy over it," Chadwick Jenkins told "Good Morning America." 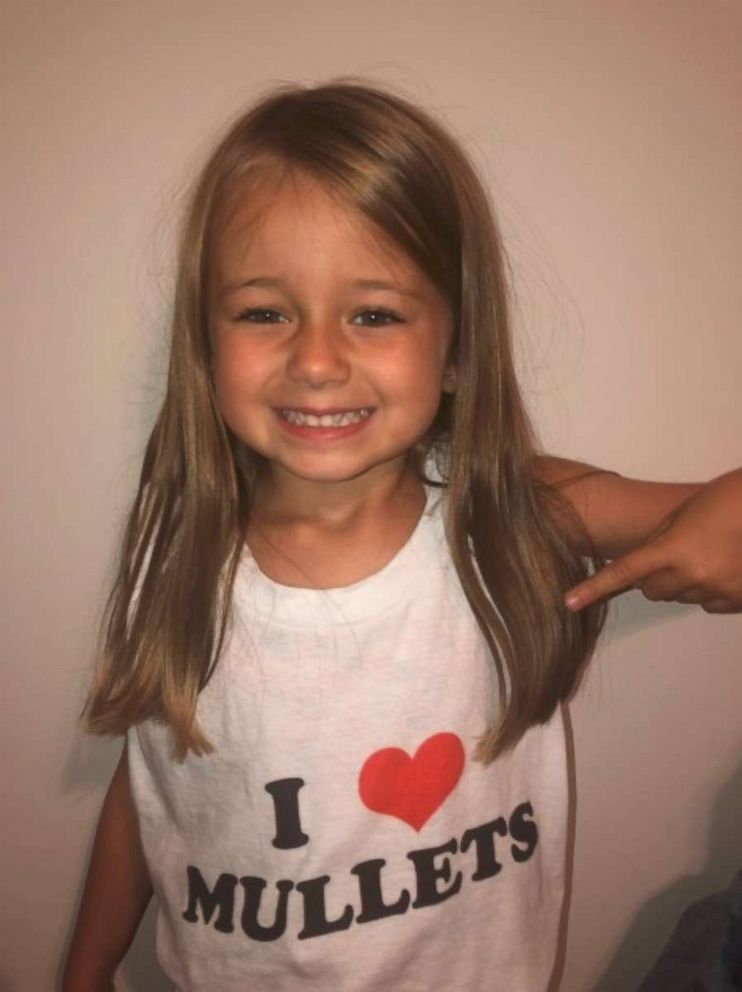 "If it's possible I would love to meet you guys," Wallen wrote in a message to Chadwick Jenkins. "That video brought me a lot of joy so thank you for that." 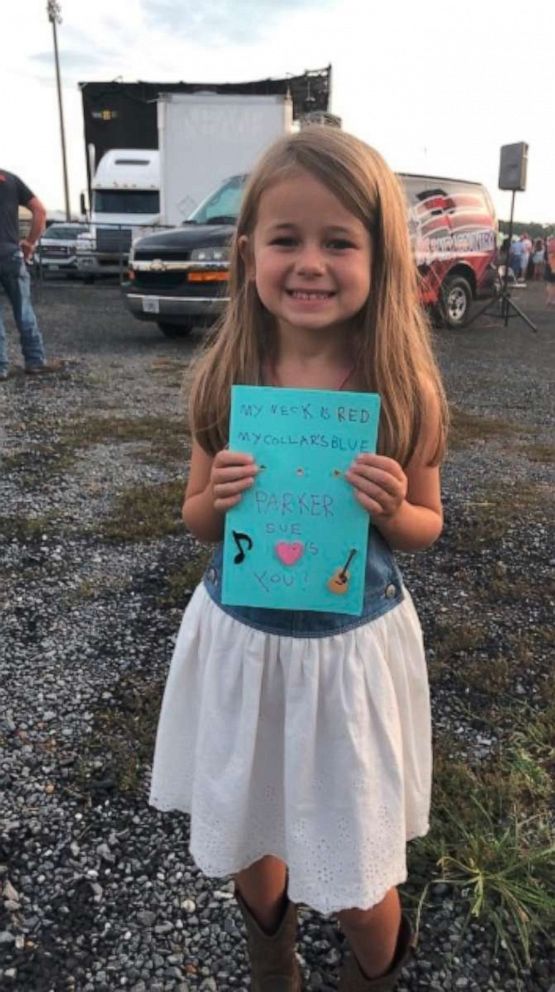 Andrea Chadwick Jenkins
Parker Sue, singing along during the country star Morgan Wallen's concert at the Rockingham County Fair in Virginia on Aug. 13.

The video of Parker Sue singing garnered nearly 50,000 likes on Twitter. Before the show, Parker Sue met Wallen and even snapped a photo with him.

"I’m so grateful that he was able to give my daughter such an amazing moment and memory," Chadwick Jenkins said.