An infant who gets dressed up as power women is delighting Instagram followers with her get-up as gymnast Simone Biles.

"The costume was first created when Liberty was 8 months, after Biles won her 13th world title," Wexler of Illinois, told "GMA." "It was a great time to repost after her win yesterday."

"This is adorable. My heart," Biles shared on her Instagram story, reposting the photo of Liberty. 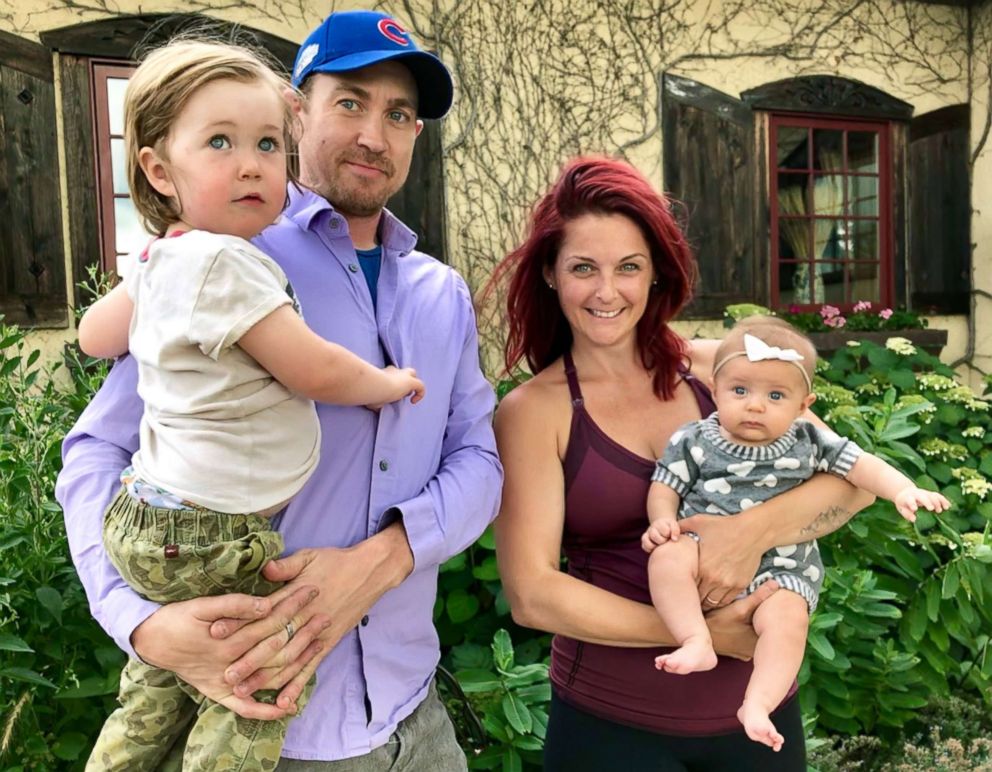 Jenelle Wexler
Jenelle Wexler, who dresses her daughter as influential women, is seen with her husband Jon, and kids River, 2 and Liberty, 3 months.

Editor's Picks
(MORE: This infant dressed as female icons is your daily dose of girl power)

Wexler dressed Liberty as legendary Mexican artist Frida Kahlo when she was a few weeks old -- and more looks sprang from there. Liberty now has over 14,000 Instagram followers. 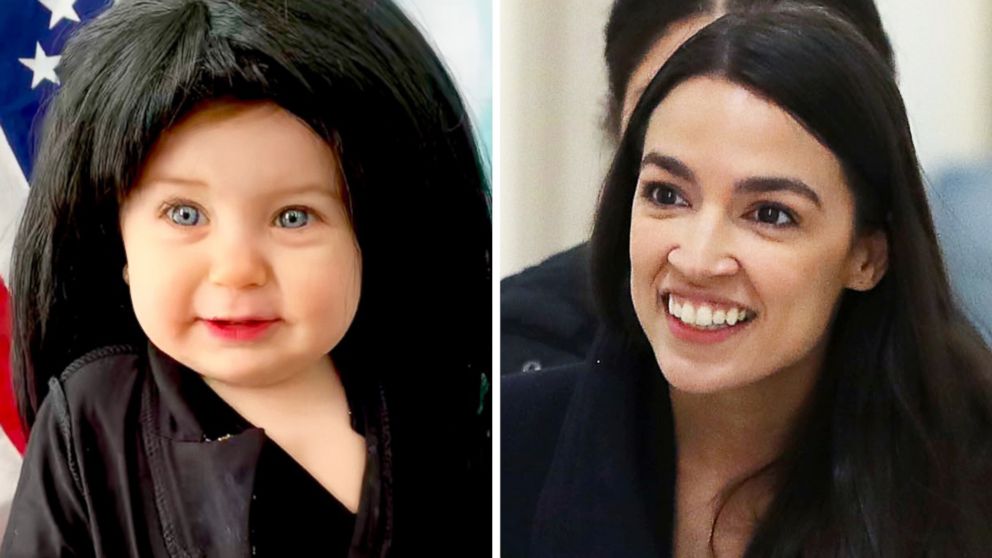 “How wonderful it is that nobody need wait a single moment.”-Anne Frank. . #onthisday in #womeshistory Anne Frank was born. . Influential women Pt 29 : Anne Frank : Annelies Marie “Anne” Frank (June 12, 1929 to March 1945) was a world-famous German-born, diarist and World War II Holocaust victim. As a Jewish teenager, her work, The Diary of Anne Frank, has gone on to be read by millions. Fleeing Nazi persecution of Jews, the family moved to Amsterdam and later went into hiding for two years. During this time, Frank wrote about her experiences and wishes. She was 15 when the family was found and sent to concentration camps, where she died. During the two years Anne Frank spent hiding from the Nazis with her family in the Secret Annex in Amsterdam, she wrote extensive daily entries in her diary to pass the time. Some betrayed the depth of despair into which she occasionally sunk during day after day of confinement. Anne Frank's diary endures, not only because of the remarkable events she described, but due to her extraordinary gifts as a storyteller and her indefatigable spirit through even the most horrific of circumstances.

"The women that Liberty portrays are women of the past and present that have all in some way made an important impact on society as we know it," her mom told "GMA" during Women's History Month in March.