2022 is upon us, and some of your favorite movies are celebrating big anniversaries this year.

Believe it or not, "The Hunger Games," "The Avengers," and "Pitch Perfect" are turning 10 years old, and "Austin Powers: International Man of Mystery," "Titanic," and "Men in Black" are marking their 25th anniversaries.

Even more unbelievable? It's been 30 years since "Wayne's World," "Sister Act," and "A League of Their Own" premiered. 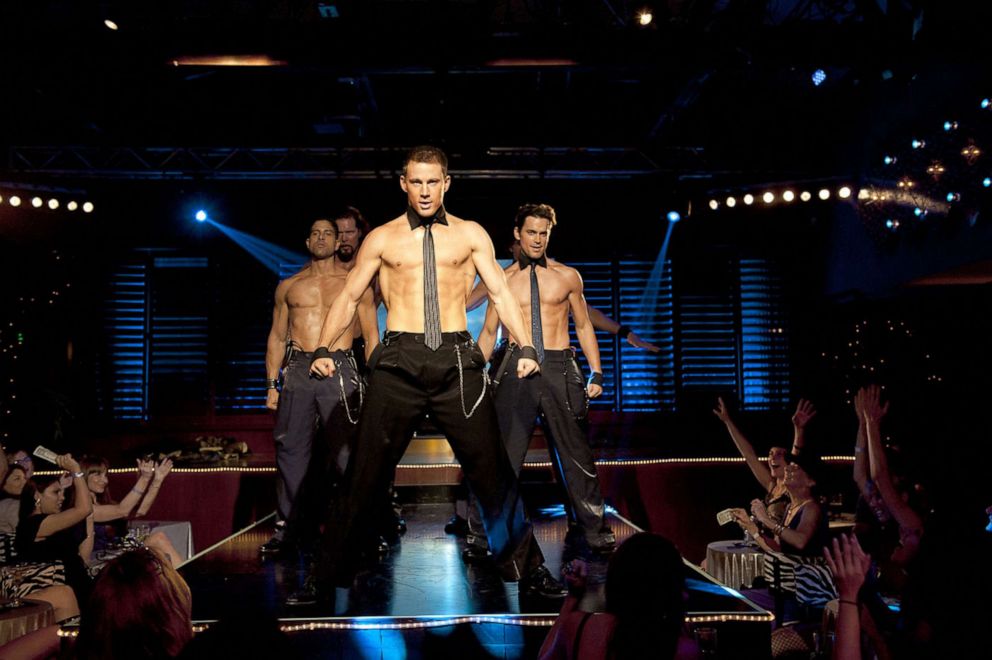 Moviestore via Shutterstock
Channing Tatum stars in "Magic Mike," from 2012.

Moviestore via Shutterstock
A scene from the movie "Ratatouille."

May 25: "Pirates of the Caribbean: At World's End"

July 11: "Harry Potter and the Order of the Phoenix" 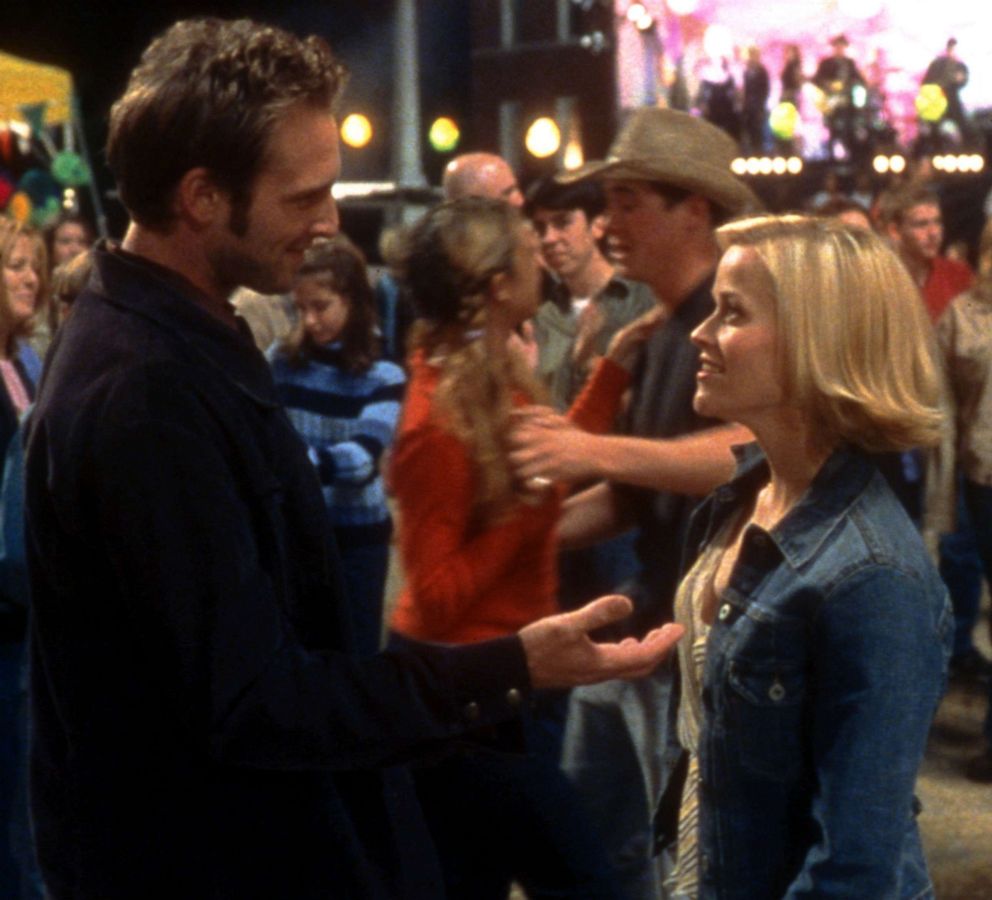 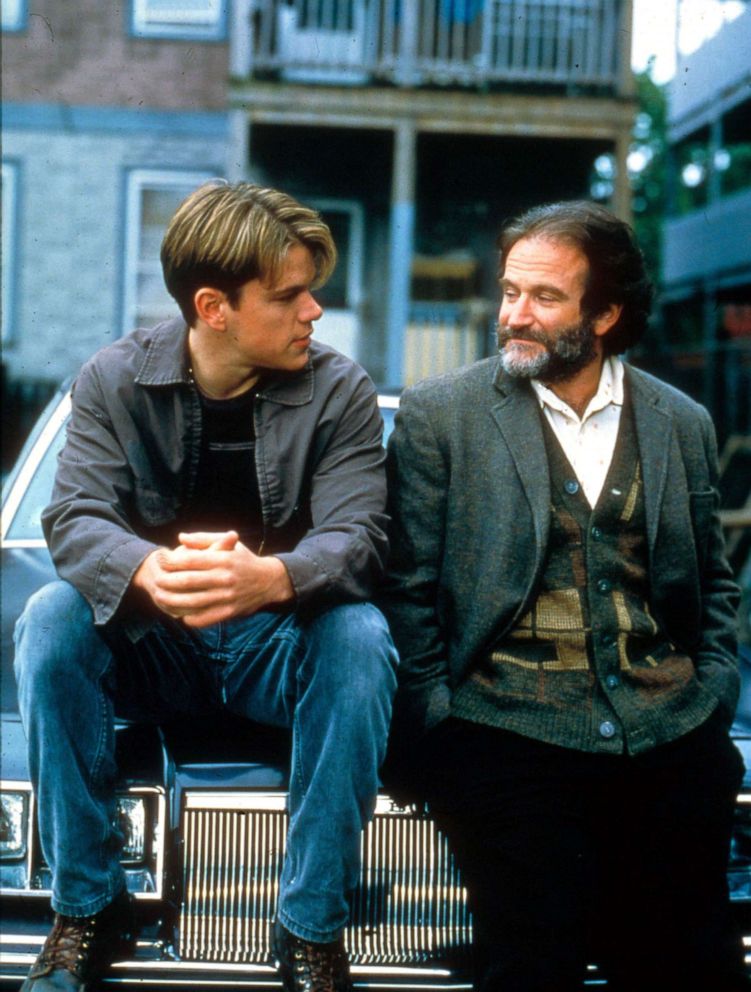 Moviestore via Shutterstock
Matt Damon and Robin Williams appear in a scene from "Good Will Hunting." 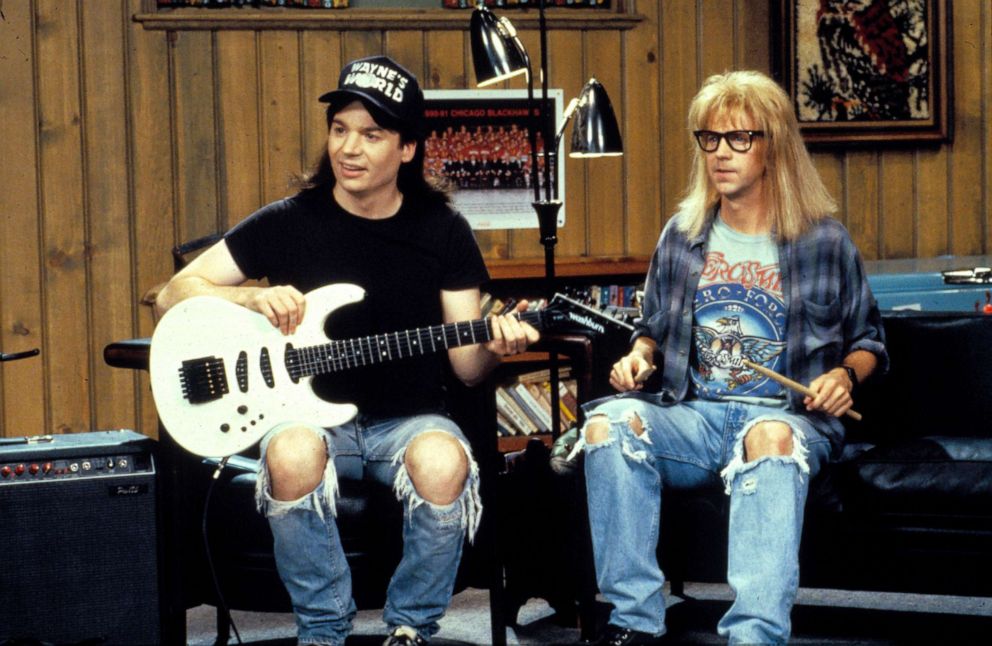 Moviestore via Shutterstock
Mike Myers and Dana Carvey appear in a scene from the movie "Wayne's World." 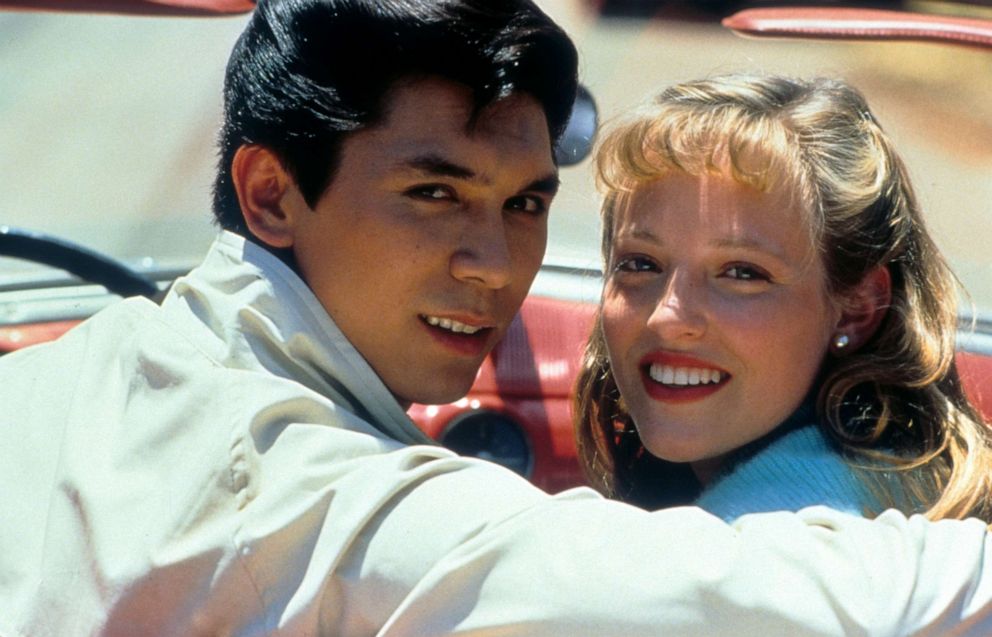 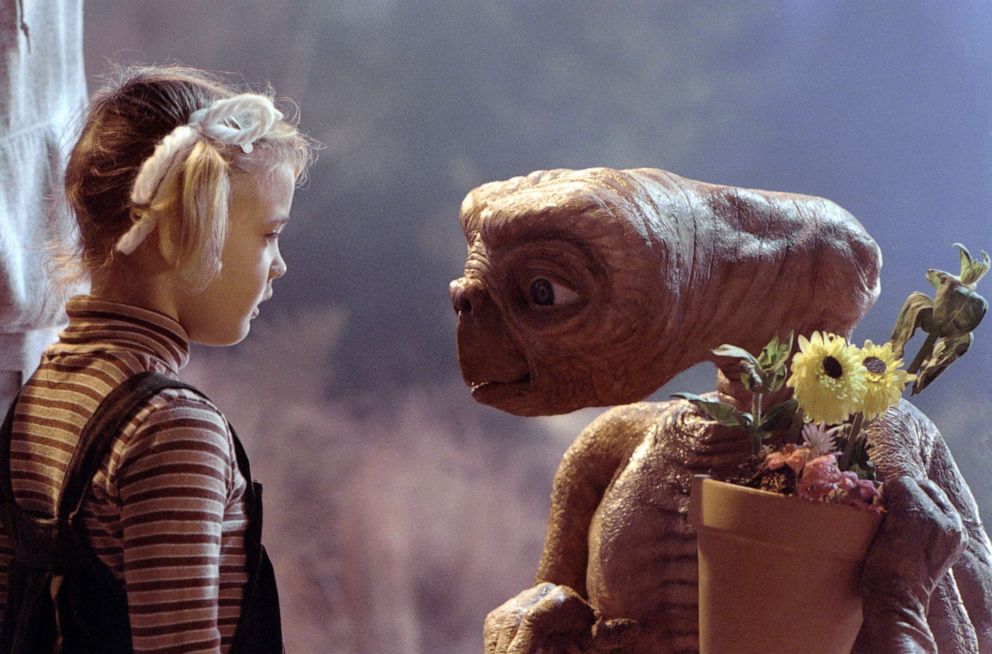 Sunset Boulevard/Corbis via Getty Images
Drew Barrymore on the set of "E.T." 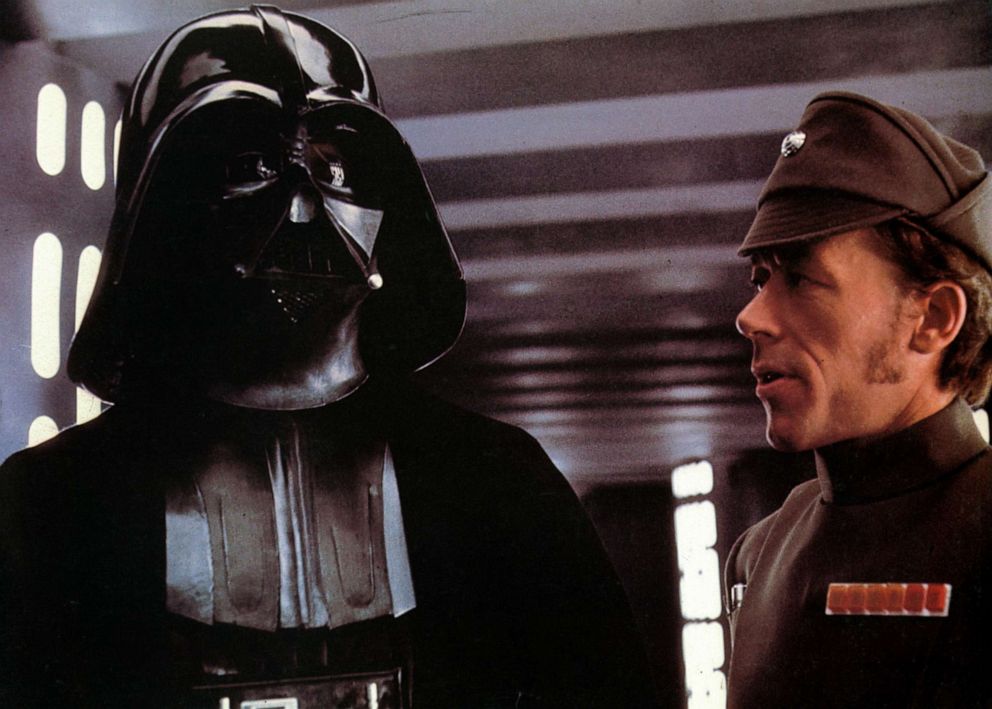 20th Century Fox/Archive Photos via Getty Images
David Prowse as Darth Vader in a scene from the film "Star Wars", 1977. 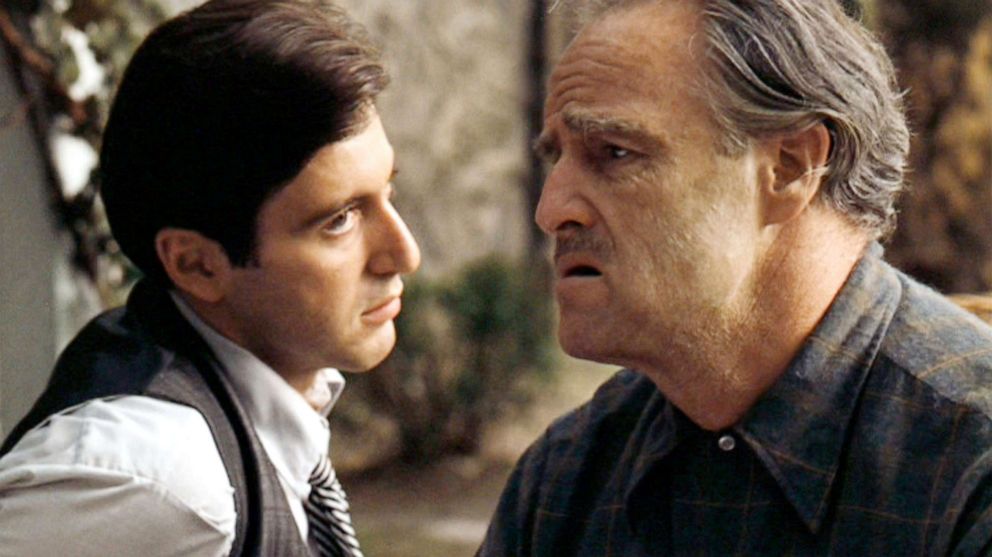 CBS via Getty Images
Al Pacino as Michael Corleone and Marlon Brando as Don Vito Corleone appear in "The Godfather."