Reports of the death of future standalone films from that galaxy far, far away (like "Solo," "Rogue One" and a rumored -- but never-announced -- Obi-Wan Kenobi project) appear to be premature, and speculative at best. 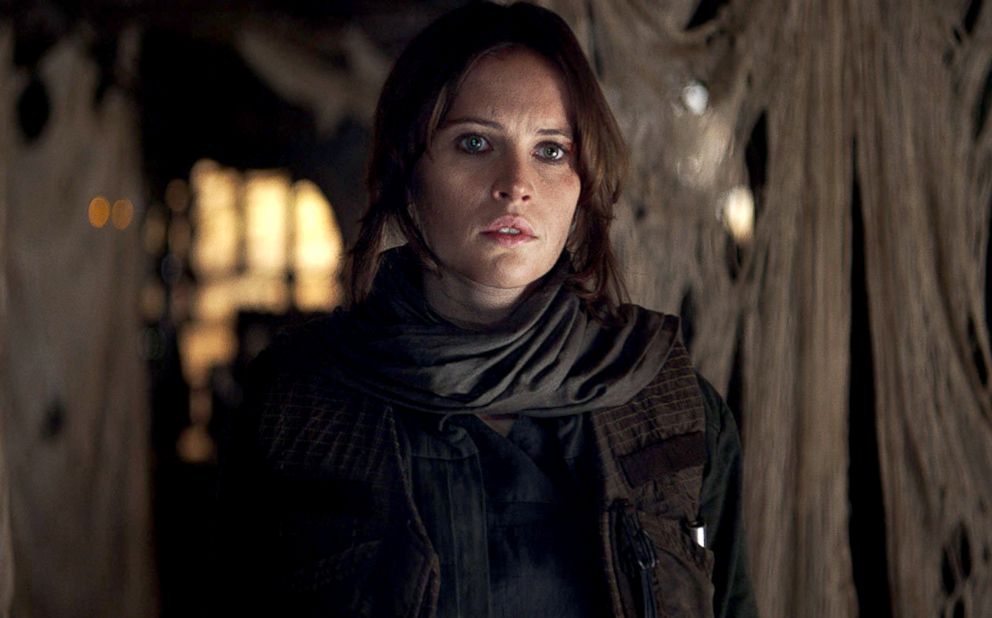 LucasFilm Ltd.
Felicity Jones in a scene from 'Rogue One: A Star Wars Story.'

Lucasfilm sources on Thursday characterized as "inaccurate" a report that future "Star Wars" movies falling outside of the regular trilogy storyline (Episodes I to IX) have been put on hold in the wake of the box office under-performance of "Solo: A Star Wars Story."

Instead, Lucasfilm told ABC News there are still "multiple" Star Wars films currently in development that have not been officially announced. Those projects are moving forward separate from an already-announced "Star Wars" trilogy being overseen by "The Last Jedi" director Rian Johnson and another series of movies from "Game of Thrones" producers David Benioff and D.B. Weiss.

The film is being directed by J.J. Abrams, who also helmed "The Force Awakens" in 2015. 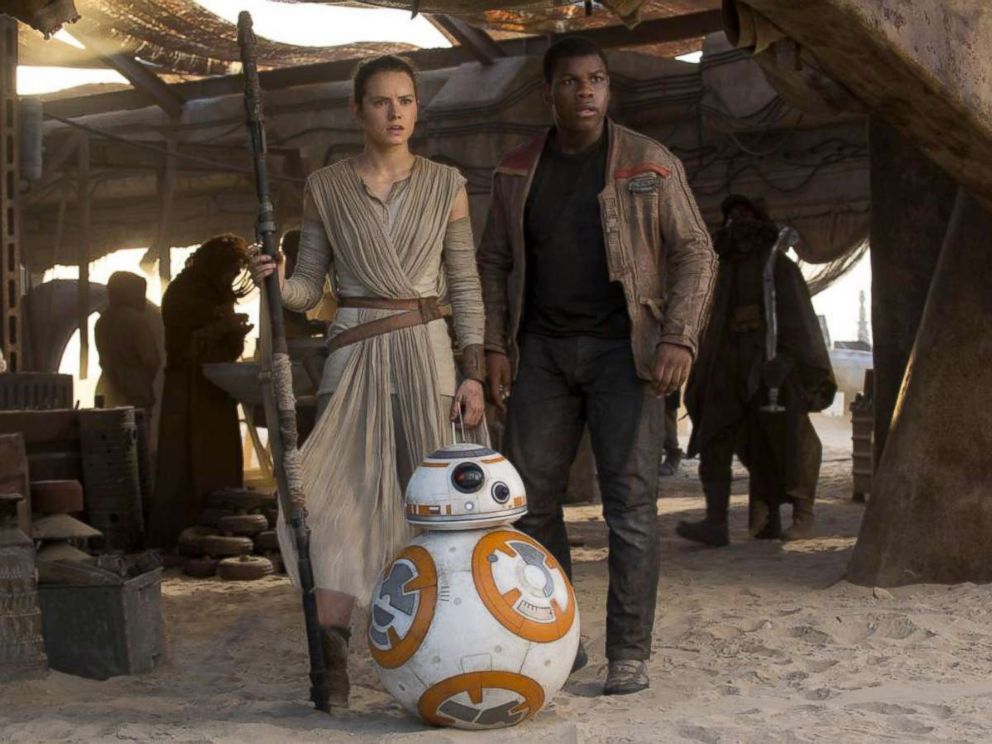 LucasFilm Ltd.
Daisy Ridley, left, as Rey, and John Boyega, as Finn, in a scene from 'Star Wars: The Force Awakens.'

Lucasfilm is not yet talking publicly about the subject of any unannounced "Star Wars" films or their expected release dates. Fans will just have to wait and see.

"Always in motion is the future," as Yoda says.