Native American characters in film and television have long been limited to largely stereotypical portrayals, with opportunities for Indigenous actors and creators few and far between. But in recent years, the industry has seen a proliferation of stories that put Indigenous perspectives front and center, ushering in a new age of Native American representation both onscreen and behind the camera.

These groundbreaking works have spanned genres, ranging from science fiction to comedy, many featuring a majority Indigenous cast and crew.

"Prey," for example, which premiered on Hulu this summer, is a science fiction action film set in the Comanche Nation 300 years ago. It tells the story of Naru, played by Amber Midthunder, a warrior who fights to protect her tribe against one of the first highly evolved Predators to land on Earth.

Meanwhile, "Reservation Dogs," a dark comedy series about four Native American teenagers growing up on a reservation in rural Oklahoma and their exploits, was recently renewed for a third season. 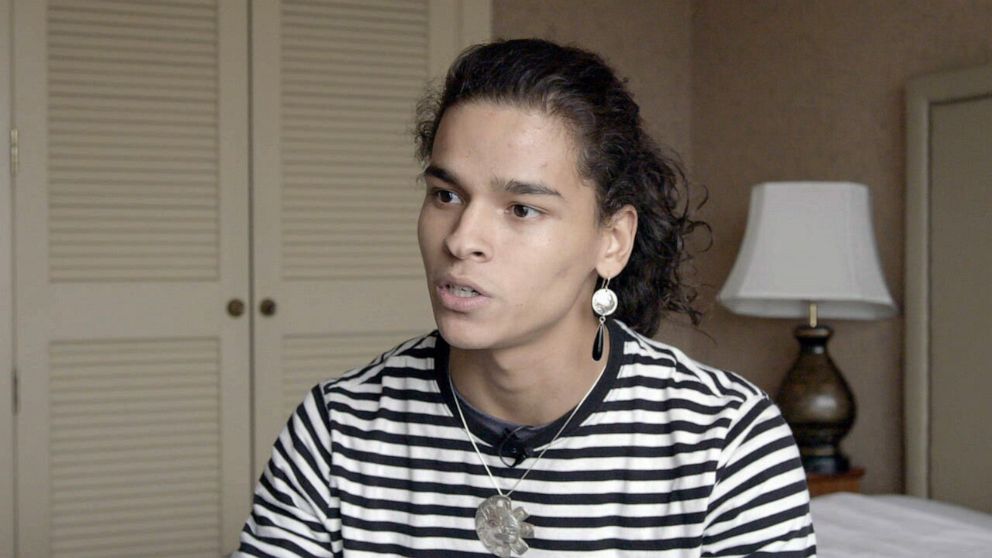 Created by Indigenous filmmakers Sterlin Harjo, a Seminole Nation of Oklahoma citizen, and Taika Waititi, who is of Māori descent, the critically acclaimed series has inspired and opened doors for a new generation of Native creators.

D'Pharaoh Miskwaatez Woon-A-Tai, who is Oji-Cree and plays Bear Smallhill in the FX show, said the series has given children a chance to see themselves represented on screen.

"I can see it myself being at this age that it's changing my perspective," he told "Good Morning America." "And I can only imagine what it's like for the younger generation to see that."

Devery Jacobs, who is Mohawk and stars as Elora Danan, is another one of the show's breakout stars. The Canadian actress, who was named one of Time Magazine's "100 Next" Most Influential Artists in October, attested to the significance of the series' Indigenous-led approach to storytelling.

Beyond acting in "Reservation Dogs," Jacobs also wrote an episode of the series, drawing on her childhood in the Kahnawake Mohawk territory near Montreal as inspiration. 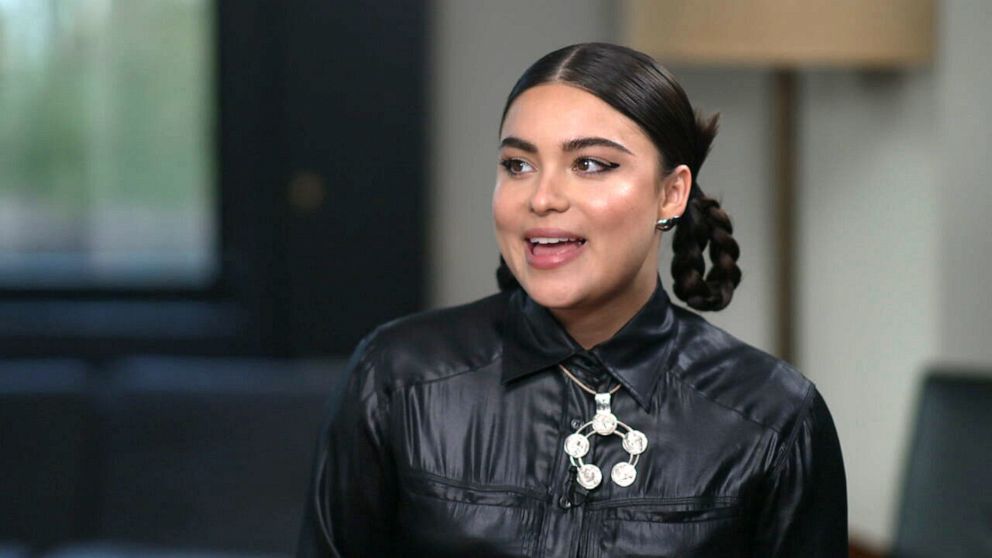 Though replete with comedic interludes, the show doesn't shy away from tackling serious issues facing Indigenous communities, including depression and suicide. The series depicts how, even as the teenage protagonists grapple with trauma, loss, and grief, humor is what binds them, Jacobs said.

"If you think about it, Indigenous folks have already been through genocide of our communities, and what's left for us is to celebrate ourselves, and to lean on our community, and when there's nothing left to do, you kinda have to laugh it off," Jacobs said.

In addition to the new season of "Reservation Dogs," Jacobs is currently working on a film about Native American hidden figures who helped build this country and joining the Marvel Cinematic Universe's new "Echo" series, which features an Indigenous superhero.

Native stories have also entered the world of animated children's programs in recent years, including "Molly of Denali" on PBS, which follows the daily adventures of 10-year-old Alaska Native Molly Mabray.

There's also the new Netflix show "Spirit Rangers," which premiered on Indigenous Peoples Day in the U.S. this year. The series tells the story of a Native family living and working in a national park, including siblings Kodi, Summer and Eddy Skycedar who can transform into animals. The show's creator Karissa Valencia, a Chumash citizen, is also the first Indigenous female showrunner on Netflix. 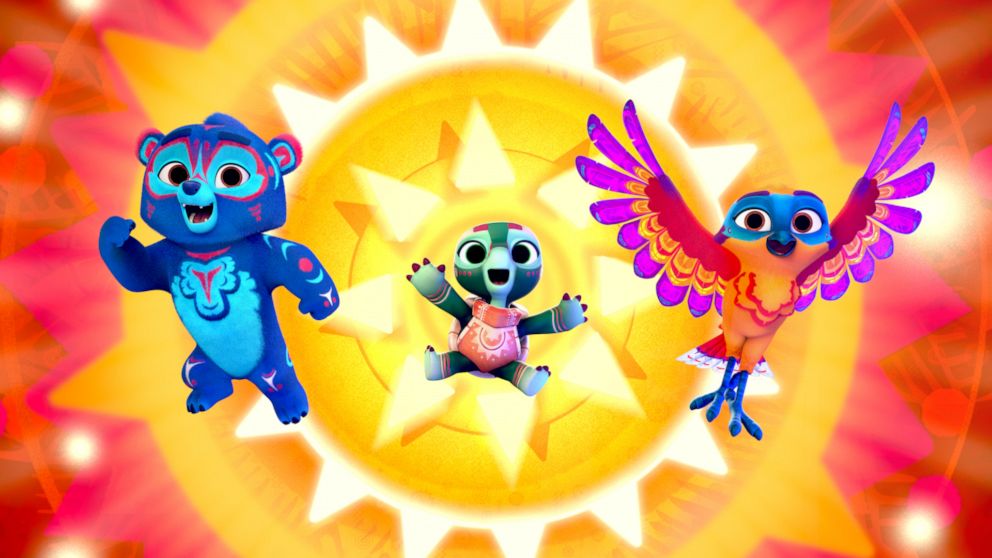 These films and series represent major progress since 2019, when Native Americans accounted for 0.5% -- or less -- of acting roles in broadcast, cable, and digital scripted shows, according to the University of California, Los Angeles' 2019 Hollywood Diversity Report.

The 2022 Hollywood Diversity Report, by contrast, shows that while Native Americans represented less than 1% of lead roles in broadcast, cable, and digital scripted shows, they made up around 2% of acting roles overall in the same categories.

Zahn McClarnon, known for his roles in "Dark Winds" and "Reservation Dogs," who has Hunkpapa and Sihasapa Lakota ancestry, said greater Native American and Indigenous representation has been a long time coming.

"We've been doing this for thousands of years," he said. "We're storytellers, and it's finally just happening that Hollywood's catching on to it and seeing the vast rich stories that we do have."