Neil Patrick Harris' new show may be about a gay man in his mid-40s who finds himself back on the New York City dating scene after a 17-year relationship unexpectedly ends, but the actor says there's something in it for everybody.

Harris stars as Michael Lawson in "Uncoupled," which, according to a logline, is "a story about heartbreak, healing, and all the humor we find along the way."

"It's what happens when a man of a certain age has to date again and sort of deal with a breakup," Harris said Wednesday on "Good Morning America," adding that the breakup isn't one Michael sees coming.

"I was a little bit worried that this would be some niche show that only gay men of a certain age would relate to," he continued. But a breakup is something most viewers have experienced, he said, noting that the series is very watchable. 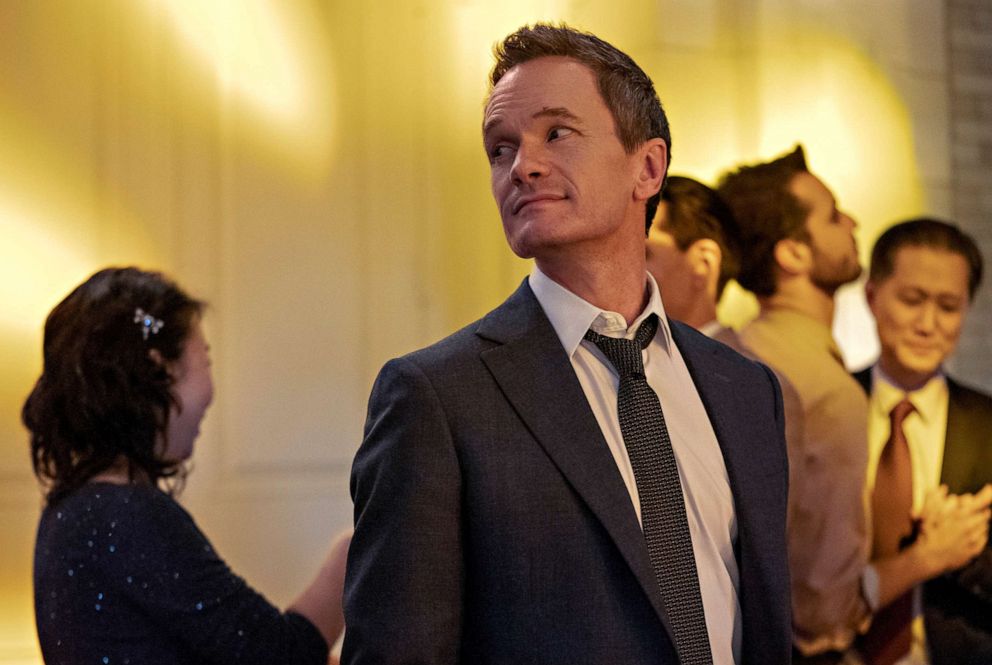 Harris also said that exploring the man's emotion within a breakup gives the show a "different" appeal, as a lot of stories tend to focus on the woman's emotions in those situations.

"Uncoupled," from "Sex and the City" creator Darren Starr, is "relatively light, in that funny things happen and yet then you get punched by the reality of the emotion of it all," Harris said.

Harris also called the series "a 'Sliding Doors' version of my own life," referencing the 1998 film starring Gwyneth Paltrow in which viewers see a woman's life play out in two different, parallel timelines, all hinging on whether or not she catches her train on time. 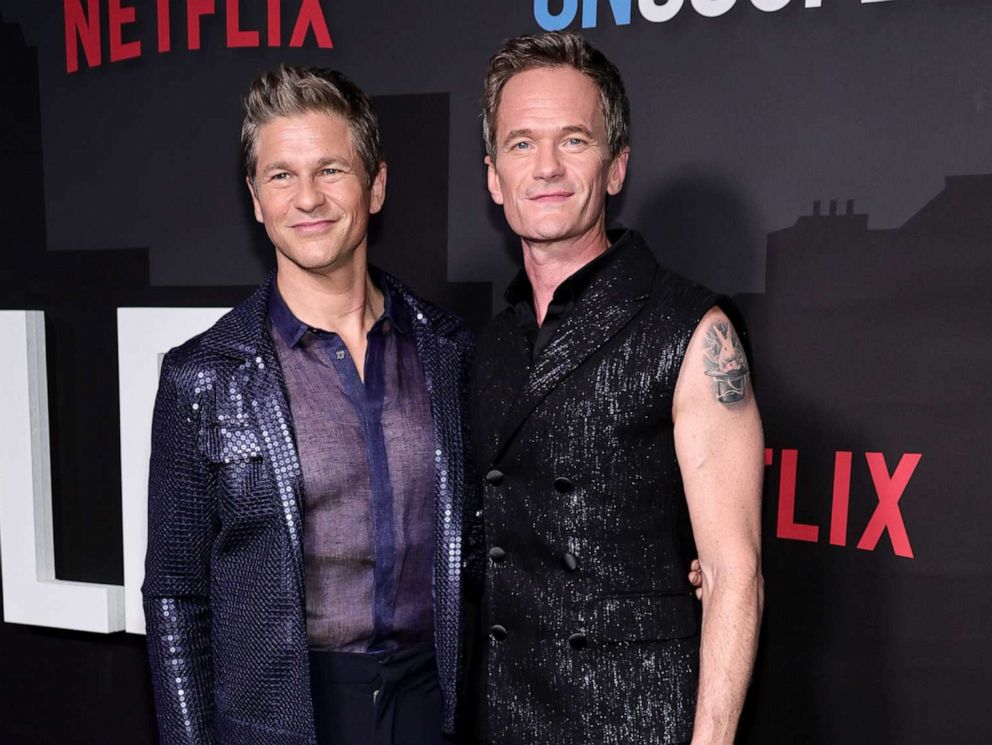 "My husband, we've been together 18 years," he said. "I can't imagine what would happen if all of a sudden we were broken up with."

The five-time Emmy winner has been married to David Burtka since 2014. The couple, who met in 2004, share 11-year-old twins Harper and Gideon.

Harris -- who will next appear in the "Doctor Who" as part of the show's 60th anniversary, in a role he's "not at liberty to say much of anything" about -- said he's "proud" of "Uncoupled," and said the eight 30-minute episodes are "a binge-y type of experience."

"Uncoupled" will be available to stream on Netflix on Friday, July 29.