The trailer for "Guardians of the Galaxy Vol. 3" is here!

According to the film's synopsis, "Our beloved band of misfits are looking a bit different these days. Peter Quill, still reeling from the loss of Gamora, must rally his team around him to defend the universe along with protecting one of their own. A mission that, if not completed successfully, could quite possibly lead to the end of the Guardians as we know them."

It's time to face the music.

Watch the brand-new trailer for Marvel Studios' Guardians of the Galaxy Volume 3 that just debuted at Brazil Comic Con #CCXP2022. Only in theaters May 5, 2023. #GotGVol3 pic.twitter.com/fIRj9i4PVx

After Drax characteristically doesn't play nice with a little rabbit-human girl, things take a turn for the ominous when a title card reads, "This Summer, it's time to face the music."

"Pete, I'm done running," an emotional, and seemingly injured Rocket says. "We'll all fly away together, one last time, into the forever and beautiful sky."

Along the way, we catch glimpses of the team -- including Zoe Saldaña's no-longer-missing Gamora -- carrying an injured Drax, and Quill helping a limping Gamora. 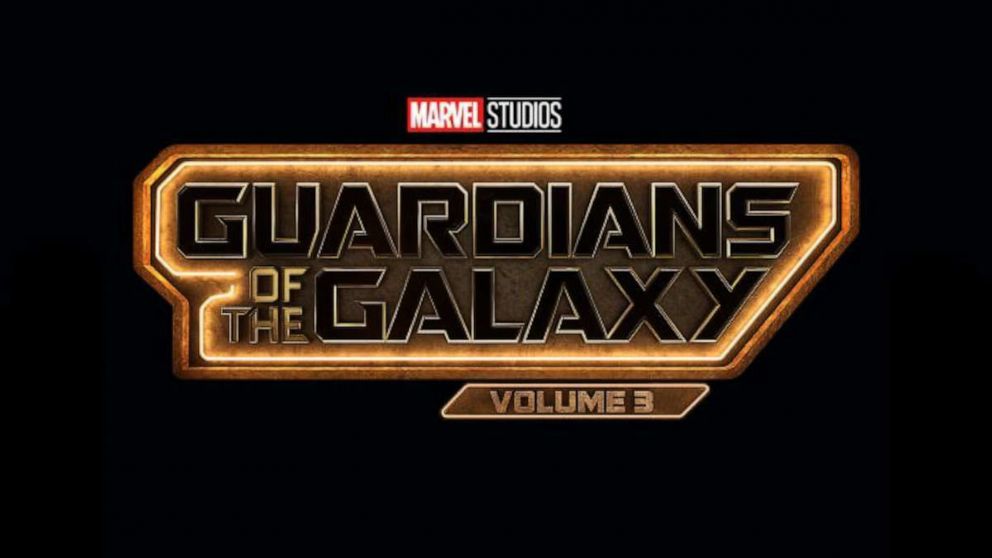 Marvel/Disney
Guardians of the Galaxy Volume 3

The trailer also shows Quill screaming in grief in an operating room and Rocket finally embracing another of his kind -- a furry creature that, that like him was apparently experimented upon -- and the first glimpse of Will Poulter as the "perfect man"-turned Guardians hunter Adam Warlock smashing Nebula's face.

However, the Guardians aren't going down without a fight: One image shows Star-Lord shooting back to back with Groot, who's firing guns from multiple arms he's sprouted out of his body.

"We are Groot," he says in a callback to his final words in the 2014 original.

Gunn shared the film's poster in a tweet and called the upcoming movie "the completion of the trilogy; the end of an era. The last ride."

Marvel Studios is owned by Disney, the parent company of ABC News.