It seems like just yesterday Aaron Rodgers revealed he was engaged to Shailene Woodley, and now he's already talking about starting a family.

On Thursday, the Green Bay Packers quarterback, 37, joined Zenith Watches CEO Julien Tornare on Instagram Live and chatted a bit about his engagement.

MORE: Shailene Woodley confirms engagement to Aaron Rodgers: 'We’ve been engaged for a while'

"I'm recently engaged, so been enjoying that part of my life," Rodgers, who was named as the brand's ambassador last month, shared. "Obviously that's the best thing that's happened to me in the last year."

As for what's next, the athlete said his "next great challenge will be being a father" adding that he's "in the age group where a lot of my close friends from high school and college are fathers now and have families of their own."

That doesn't mean Rodgers will have a mini-me running around in the next nine months, though. He expressed that while fatherhood is something he's looking forward to, it's "maybe not in the immediate future." 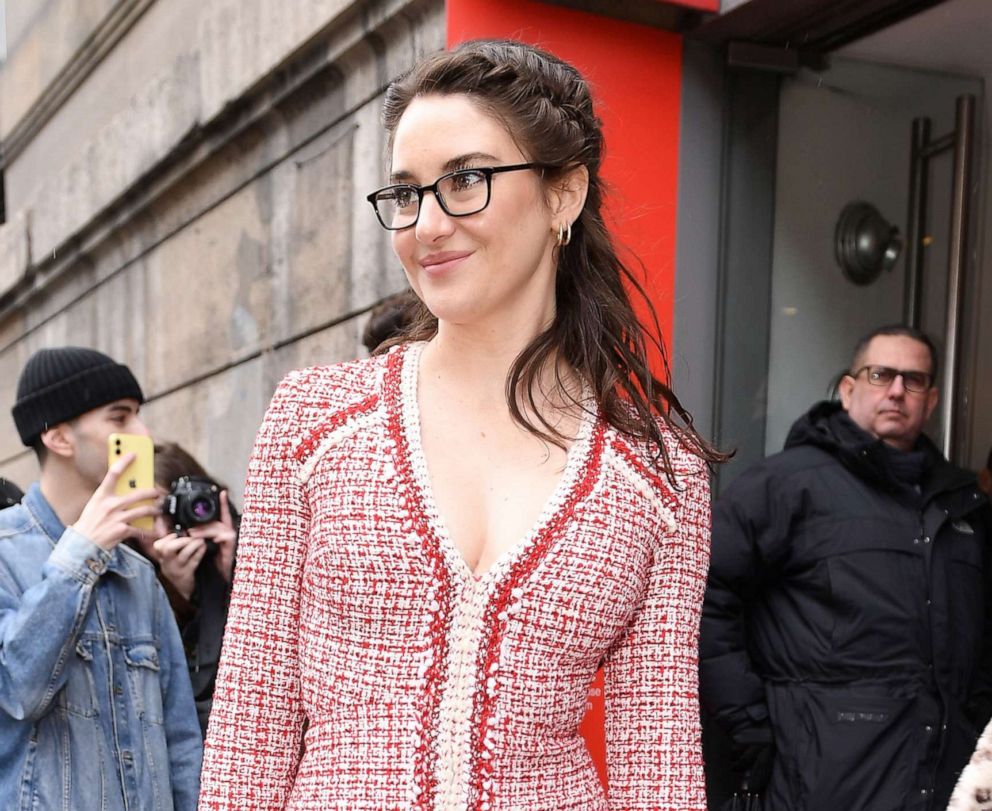 "It's gonna be a really fun challenge. I've done a pretty good job at taking care of myself for the last 37 years, and look forward to taking care of another life at some point," he said. "I think it's gonna be so fun. I've dreamt about what that would be like and I'm really excited about that chapter, whenever that comes."

Woodley recently opened up about their engagement, saying it's "not new news" to them even though the world just recently found out.

"Everybody right now is freaking out over it, but we’re like, 'Oh, we’ve been engaged for a while,'" the "Big Little Lies" actress said.

Though Woodley, 29, said she "never" thought she would be engaged to "somebody who threw balls for a living," she called Rodgers "a wonderful, incredible human being."