When "Jeopardy!" all-time champ and consulting producer Ken Jennings' run as temporary host of the quiz show wraps up, there's an all-star lineup ready to take over.

"Jeopardy!" Productions has announced that journalist Katie Couric will take a turn behind the podium, as will "The Big Bang Theory" actress and real-life neuroscientist Mayim Bialik, NFL quarterback Aaron Rodgers and "60 Minutes" mainstay Bill Whitaker. 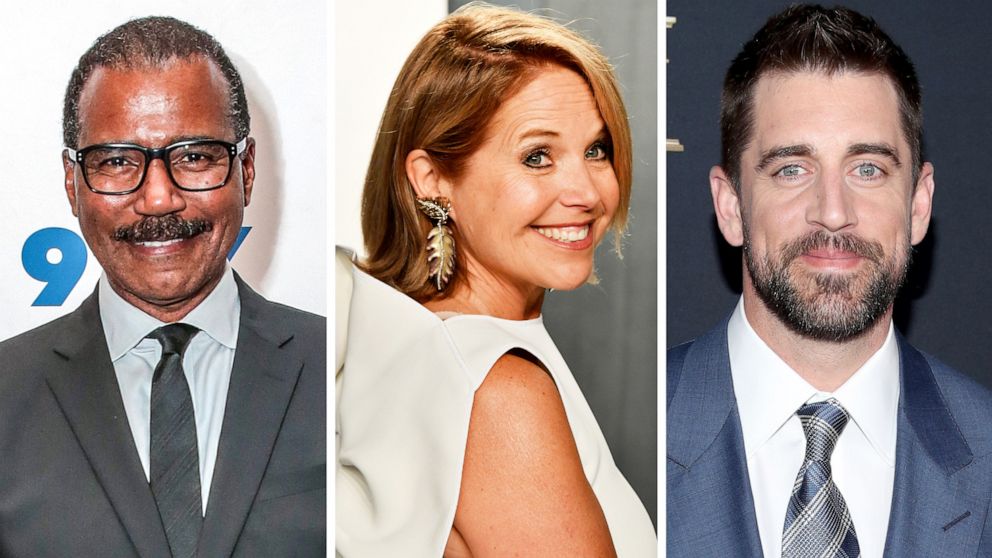 A donation will be made to the charity of each host's choice in exchange for their participation.

Before the just-announced guests succeed Jennings, "Jeopardy!" Productions announced that the show's longtime executive producer, Mike Richards, will step in front of the camera as host for two weeks' worth of the pre-recorded shows.

In a statement, Richards said, "Alex was a legend, revered by all of us. I want to thank our guest hosts, who will not only help all of us celebrate his great legacy, but also bring their own touch to the show."

Jennings was the first person to fill in for Alex Trebek, who died last year of pancreatic cancer, and will host six weeks' worth of shows.

A permanent successor for Trebek has yet to be announced.