On Valentine's Day, Mariah Carey's ex-husband Nick Cannon dropped a song called "Alone," which sampled her hit "Love Takes Time" and contained the lyrics "As much as I want you back/ It's probably better where you at."

But Cannon has set the record straight, denying that the song was an actual attempt to win back the mother of his two eldest children.

On his talk show on Wednesday, Cannon told the crowd that he's got two words for anyone who thinks he's hoping to get back together with Mariah: "That's impossible!"

MORE: Mariah Carey opens up about her parenting style

"Music is therapeutic for me," he explained, adding, "The song is really about reflection...you know you realize, 'Man, I really messed up! I had probably the greatest situation...I had my dream girl, and I messed it up!'"

"The song wasn't really about trying to get her back," he continued. "It was taking ownership of what I did as a man and owning my flaws and expressing it through song." 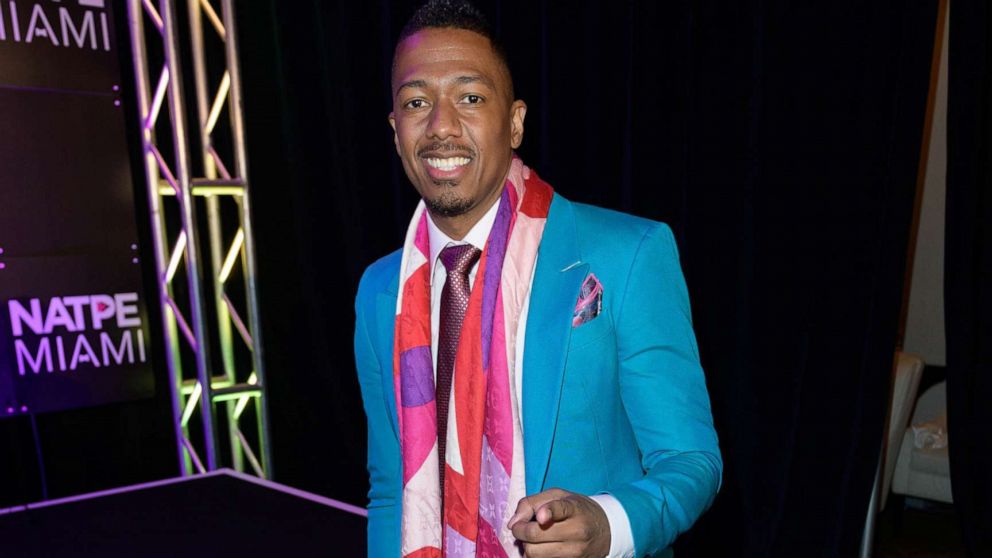 Carey, of course, seemed unbothered by all of this, and posted a photo of herself enjoying Valentine's Day with her boyfriend Bryan Tanaka.

Nick and Mariah were married from 2008 to 2014 and share 10-year-old twins Monroe and Moroccan.

In total, he's had seven children with four women, and is expecting his eighth child, with a fifth woman, model Bre Tiesi.