Nick Cannon is opening up about the loss of his son, Zen Scott Cannon, one year after the infant's death.

The actor and television host shared a moving Instagram post on Monday talking about what it has been like for him over the past year and how he has been healing.

"Physically I'm definitely on the mend but Mentally and Spiritually I'm broken," Cannon wrote alongside a series of photo of him and Zen, including one of him holding his son in his arms. "Been tossing and turning all night, and as much as I know I need rest, last night I couldn't sleep at all." 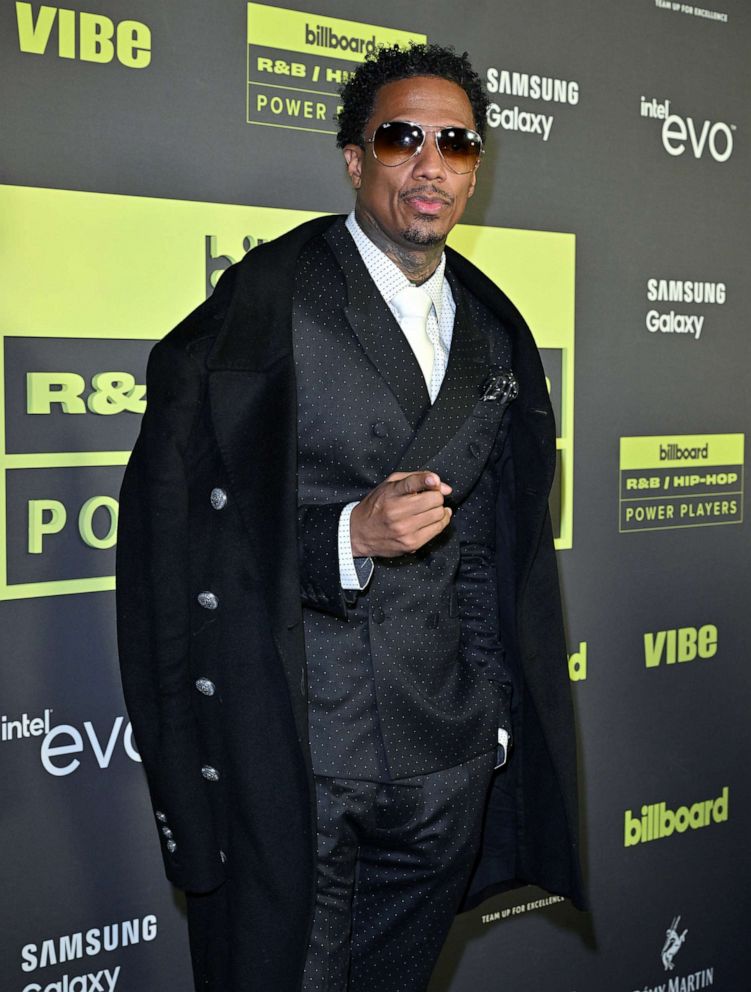 "I can't believe it's been a year already since the toughest day of my life occurred," he continued. "Such a painful anniversary. Losing a child has to be the heaviest, most dark and depressive experiences that I will never get over. A mixture of guilt, pain and sorrow is what I supress daily."

Cannon's son Zen, who he shared with model Alyssa Scott, died last year from a brain tumor, four months after he was diagnosed.

In his post on Monday, Cannon said that since his son's death, he's sought advice from spiritual leaders who have told him that he is in "one of the most challenging seasons" of his life, but that it would make him stronger. 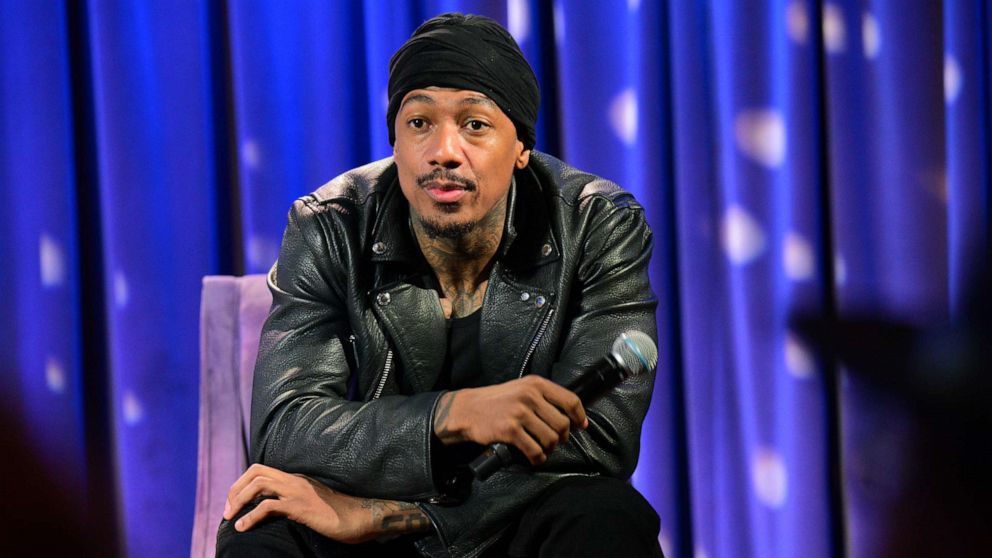 However, Cannon admitted that it's been tough.

"I can definitely use those prayers right now," he said. "Continue to peacefully rest my son, Zen Scott Cannon. We love you eternally."

In June, Cannon formed a pediatric cancer foundation in honor of Zen called Zen's Light Foundation. Its goal is to "foster global excellence in hope, grief-care, and pediatric healthcare for families and children in need."

Cannon, who is the father of 11 children with six different women, is expecting his 12th child with Alyssa Scott. Scott shared the news with photos from an intimate maternity photoshoot that she had with Cannon back in November.