Nicole Kidman is opening up about her incredible relationship with husband Keith Urban like never before.

In the latest issue of People magazine, Kidman, 51, reveals the moment she knew he was the one and it has us saying #relationshipgoals.

(MORE: Nicole Kidman says she's 'never texted' husband of 12 years Keith Urban: 'That is so not our relationship')

They had known each other for six months in 2005 when "he stood outside with gardenias at 5 a.m. on my stoop in New York,” on her 38th birthday.

Nicole Kidman Reveals the Super-Sweet Moment She Knew Keith Urban Was 'The Love of My Life' https://t.co/OOxt1ArFh8 pic.twitter.com/KfYQUNA57N

"That is when I went, ‘This is the man I hope I get to marry,'” she told the magazine.

They have two children together, Sunday Rose and Faith Margaret, and have been married for 12 years.

But it all began on that stoop and a trip that weekend when "I believed by that point he was the love of my life. Maybe that’s because I am deeply romantic, or I’m an actress, or I have strong faith as well, but I just believed." 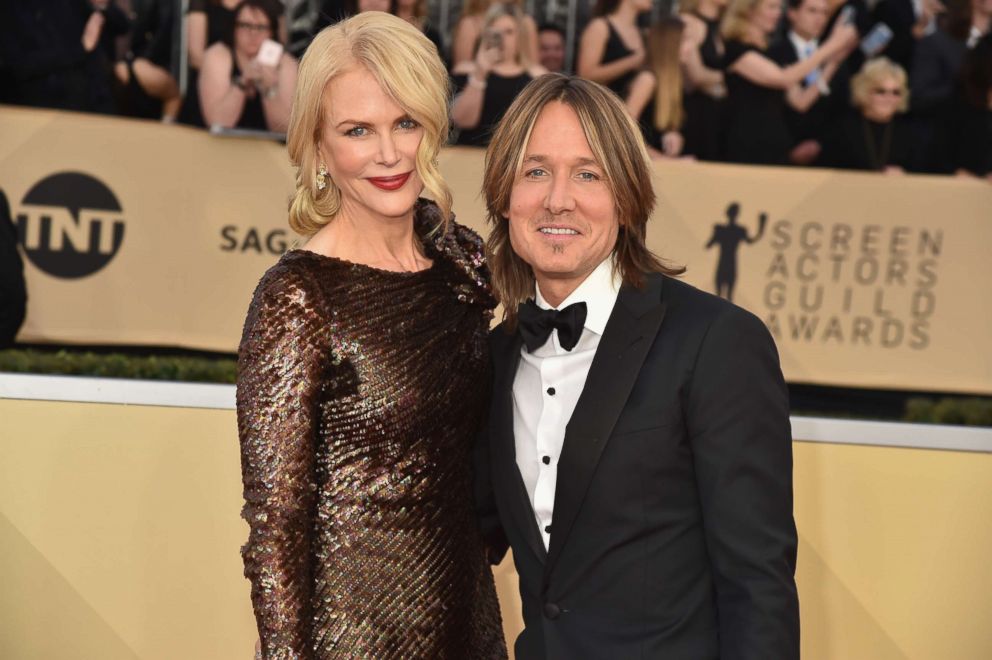 Urban didn't contribute much to the interview but what he did say about his partner spoke louder than words.