The 98-year-old television writer and producer is the third recipient of the award, which honors trailblazers who have "made outstanding contributions to the television medium on or off the screen."

Burnett was the first recipient in 2019. Ellen DeGeneres was honored with the award in 2020.

Lear, known for producing iconic shows like "All in the Family," "Sanford and Son," "One Day at a Time" and more, expressed his gratitude for the recognition during his acceptance speech at the 2021 Golden Globes.

"I could not feel more blessed," he began. "I am convinced that laughter adds time to one's life, and nobody has made me laugh harder, nobody I owe more time to than Carol Burnett and the brilliant team that helped her realize her comedic genius."

"Speaking of teams, I have had a lifetime of partners, performers, associations and creative talents, for which I am eternally grateful," he continued.

"Thank you and bless you, Carol Burnett, for everything you have meant to me by way of joy, surprise, delight and laughter. As I think about you, and the laughter and the joy of our parallel careers, so glad we had this time together."

Lear is responsible for several spin-offs of his famous 1971 sitcom, "All in the Family." Some of the most known include "The Jeffersons," "Good Times" and "Maude." He has been praised throughout history for tackling topics that were considered taboo at the time.

When it was announced that Lear would be honored with the Carol Burnett Award, Hollywood Foreign Press Association President Ali Sar said Lear is "among the most prolific creators of this generation."

"His career has encompassed both the Golden Age and Streaming Era, throughout which his progressive approach [of] addressing controversial topics through humor prompted a cultural shift that allowed social and political issues to be reflected in television," Sar said. 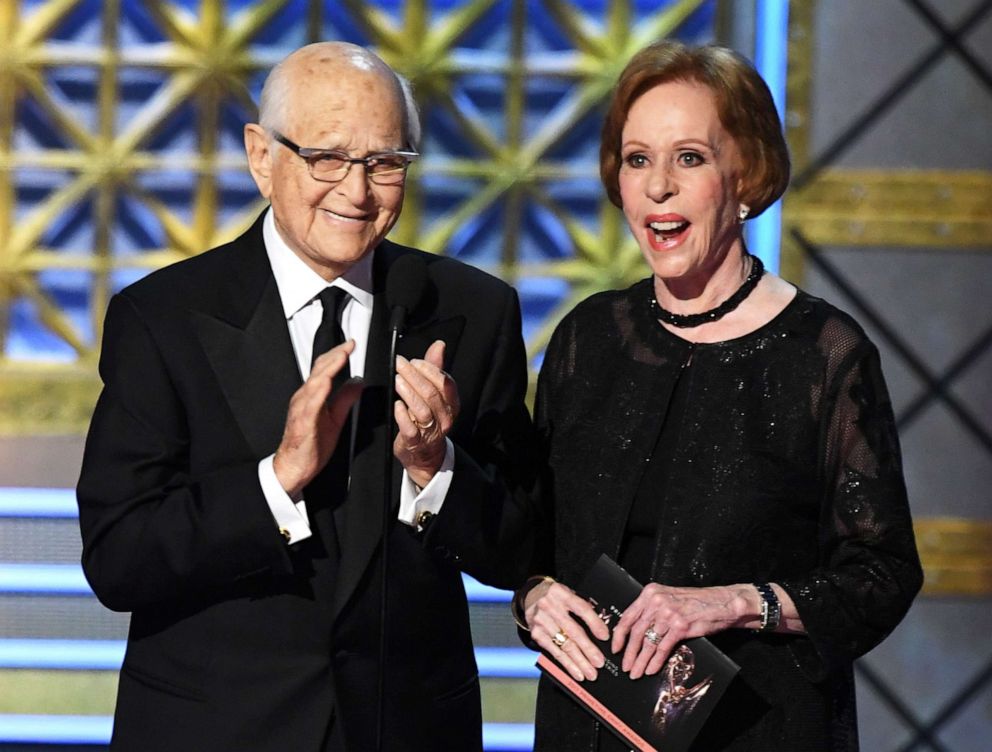 Lear, a winner of six Primetime Emmy Awards, has also been recognized with many other awards and honors for his work.

He was inducted into the Television Academy Hall of Fame in 1984, received the National Medal of Arts from President Bill Clinton in 1999 and was honored with the Peabody Lifetime Achievement Award in 2016.

He is also a World War II veteran and has been very politically engaged as an activist throughout his life. He founded the progressive advocacy organization People for the American Way in 1981. 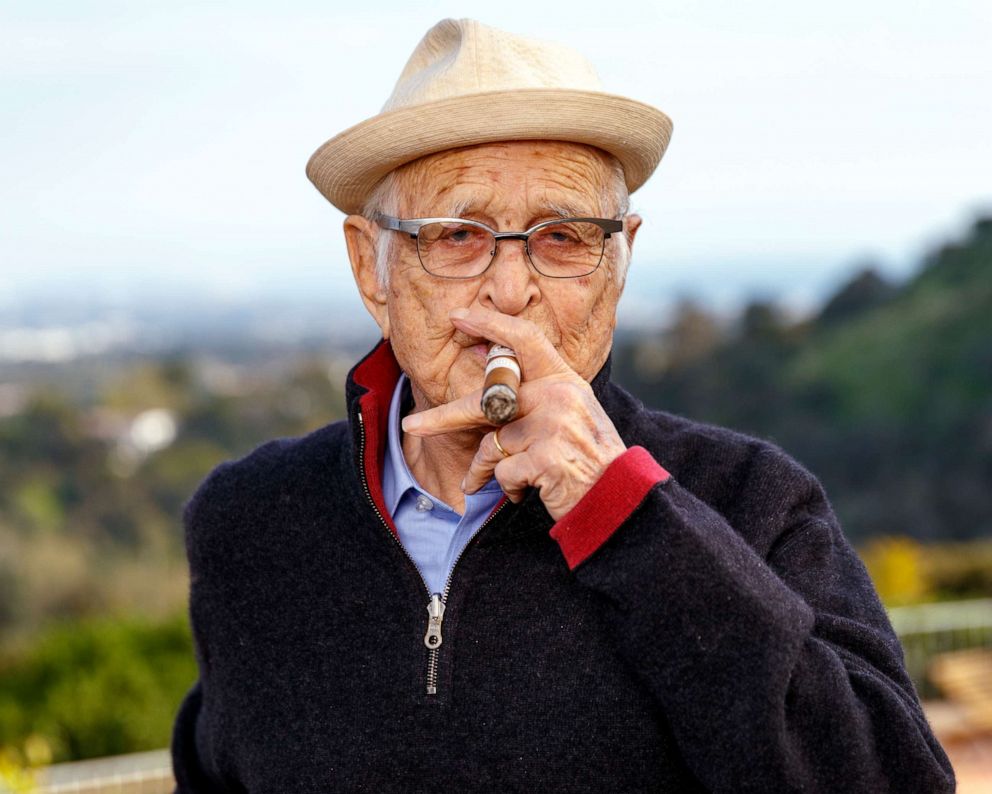 During a conversation earlier this week with Jane Fonda, the recipient of this year's Cecil B. DeMille Award, Lear spoke about how his work has impacted his life.

"I've had as good a time in this business as anybody has ever had in any business ever, I think, in the history of humanity," he said. "And I love it."

"There is no greater spiritual experience than watching 200 people laugh when they come out of their seats and roll forward in a big laugh, belly laugh," he added. "And I love it. It's enhanced my life. Every minute of it."