Olivia Wilde is ready to school everyone with her directorial debut, "Booksmart," an edgy coming of age comedy opening nationwide this weekend.

Raunchy, R-rated comedies have typically been the domain of men, and even fewer teen comedies have been led by women, but in "Booksmart," Beanie Feldstein and Kaitlyn Dever star as best friends who focused more on studying than partying in high school, and decide to go wild the night before graduation.

(MORE: Olivia Wilde is 'determined' to raise her daughter without 'self-imposed limitations')

Wilde tells ABC News she hopes the movie serves as a sort of "Bridesmaids" for teens.

"Teenage girls hadn't been given a movie that was about that kind of deep friendship between women, and so they were looking to a great example in 'Bridesmaids,'" she says. "But I thought, 'Can we create that at a younger stage?' -- when, for me, that was a profound time to rely on my female friendships." 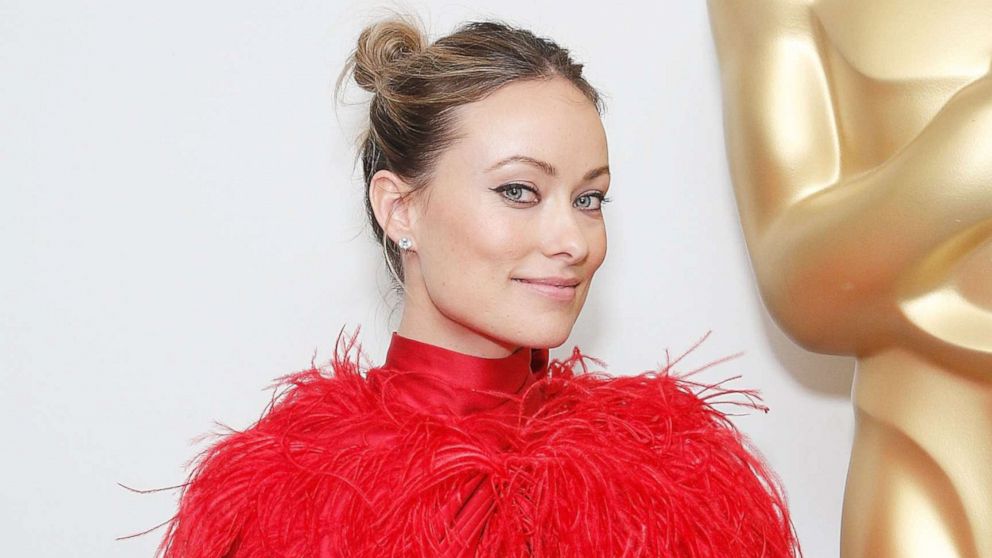 Wilde, best known for playing Dr. Remy "Thirteen" Hadley in the TV series "House" from 2007 to 2012, wanted her first time behind the camera for a feature film to feel like her favorite teen comedies.

"I was thinking of 'The Breakfast Club' ... 'Sixteen Candles' ... 'Fast Times at Ridgemont High,' 'Dazed and Confused,' 'Say Anything,' 'Ferris Bueller's Day Off' [and] 'Clueless,'" she says of inspirations.

(MORE: Olivia Wilde on the relevance of Broadway's '1984' today)

Directing a feature film had been on Wilde's to-do list for years, but it's taken a while for the 35-year-old actress to find a project that would send the right message, something that showed women are "funny and smart and complex in a way ... that I don't feel we've been allowed to be on film."