In a heartfelt letter on the O Magazine site on Tuesday, Winfrey shared her vision for her lifestyle magazine that was started 20 years ago, noting that it was a "bigger dream" than she had originally dreamed.

"With O, I wanted to create a manual for living life to the fullest: stories, photographs, reflections, poems, quotes, essays, and interviews that would bring meaning, comfort, and joy to our readers," she wrote. "And if I do say so myself, we’ve fulfilled that intention through 245 issues."

Winfrey confirmed in August that the magazine's December 2020 issue would be its last monthly print edition. The outlet said it will continue expanding its digital presence.

In her letter, Winfrey also shared that she and the O Magazine staff have always been focused on the importance of self-care, highlighting diversity, and being progressive, even before it became a common thing in pop culture. 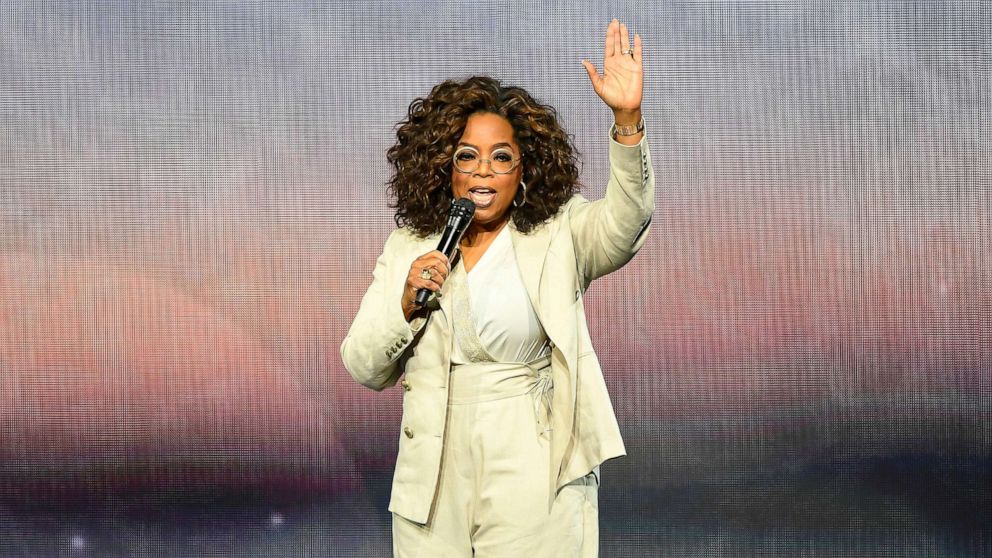 "When we started in 2000, no one was talking about mindfulness or wellness or spiritual well-being. Twenty years later, everyone is living their best life," she noted. "Today the whole media world is scrambling to be inclusive, but O has always been, featuring Black and brown voices and faces, members of the LGBTQ community, bodies of all shapes and sizes, people of all ages."

"We’ve looked inward and also outward, doing deep-dive stories on everything from mental health to menopause, gun violence to #MeToo, not to mention racial disparities in medicine and generational wealth, and caring for aging parents," she added.

Looking ahead, Winfrey said she promises "to continue serving up" what she feels her readers most need to better their "health, relationships, work life, and home life."

MORE: 'GMA' Deals & Steals on gifts from Oprah Favorites through the years

"And to reach for the dreams you still dream," she wrote. "Nothing stays the same ... And 20 years in this format I consider a solid run, well done."