The #MeToo and #TimesUp movements to raise awareness about sexual harassment have taken center stage all award season in Hollywood, from celebrities wearing black in solidarity on the Golden Globes red carpet, to activists like Tarana Burke as guests, and female-only presenters the SAG Awards.

Now, advertisers for the 90th Annual Academy Awards are following suit, echoing the messages of female empowerment in new commercials.

Among the brands debuting ads during the 2018 Oscars broadcast is Nest.

The smart-home device company tackles a relevant parenting conversation about how men should treat women in society. In the 30-second spot, entitled "Prom Night," a teen boy, who is all dressed up and on his way to prom with his date, gets a reminder from dad to treat his date with respect.

“Tonight’s a big night. I want to make sure you understand how special Sarah is, so treat her with respect and don’t assume being her date means anything more than that,” the dad says. "One more thing, Steven. Have fun, bud."

At first, it seems to be his date's dad at the door giving the cliche talk to intimidate him, but it's really the boy's father, talking to his son through Nest's new Hello video doorbell.

The topic was one that the brand says it felt compelled to address now.

"When this idea came to light we all gravitated toward it because it felt like a really important message to deliver right now, especially given the current climate," Xanthe Wells, global creative director at Nest, said. "We knew we had to thread the needle in a really careful way to not be preachy but also to be authentic to a true conversation that a father may have with his son."

Nest teamed up with the creative agency Deutsch to create the "Prom Night" spot, which manages to marry the utility of the new product with a relevant conversation between a parent and teen.

"Anytime we can work with a brand that can demonstrate some sort of social conscience we get really, really excited because brands do have quite a megaphone when it comes to moving humanity forward," Pete Favat, Deutsch's chief creative officer of North America, said. "It's great when you land on an emotional idea that relies on the benefit of the product itself. So the fact that you can talk, the father can have a conversation with his son and they are in two different places at that moment in time where they are about to leave home and embark on their prom, the product allowed that conversation to happen in a really interesting way."

With Hollywood at the epicenter of sexual misconduct allegations and fervent calls now to fight injustice, the ad felt especially relevant to air for the Oscars audience, the creator's said, but also speaks to men everywhere.

"There’s a lot of emphasis on what’s happening to women and how women need to be empowered, but what about the boys? The boys we are raising. That's an important part of the movement," said Favat, who has a 26-year-old son. "Men have got to stop and think about their actions and what they are doing. The way to do that is to teach young boys to not engage in that type of behavior."

The team hopes it will spark a dialogue and serve as a reminder for parents of the power they can hold.

"Having two high school boys, it is really about sitting around the dinner table and having a conversation and talking to your kids about the way they treat women," Nest chief marking officer Doug Sweeny said. "It’s really that simple. It’s really about having the conversation and connecting with them because the lessons they do learn they are taking with them as they leave the nest." 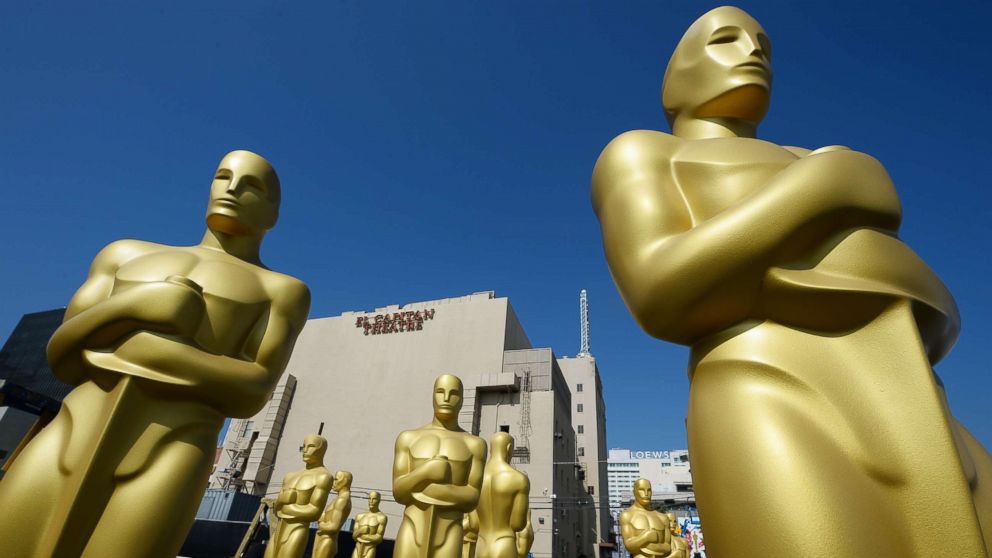 Robyn Beck/AFP/Getty Images
Oscar statues are seen near the red carpet as preparations are underway for the 87th annual Academy Awards, Feb. 18, 2015 in Hollywood, Calif.

The Oscar goes to female empowerment

Samsung is another advertiser tackling female empowerment this year. The company tapped Dee Rees of "Mudbound" and Rachel Morrison, the first woman ever to be nominated for a best cinematography award, to create a new 60-second spot, which centers on two young women who are trying to create something using Samsung's new Galaxy S9/S9+ phone, but are not feeling inspired.

Issa Rae, the star and creator of HBO’s "Insecure," is one of the influencers and content creators who appear to inspire them to "make something," whether it's "something awkward," "something small" or "something undeniably you."

"And then you never know," Morrison says, turning to Rees, "You might make history."

Rae, who got her start creating the web series "The Mis-Adventures of Awkward Black Girl," said she truly identifies with the ad's message.

“Given where I started making content where it was available to me, for me it was in college going and renting out cameras from the library, and then it was making content on my cellphone and then editing that and putting something together for my friends and family and then that graduated into using real professional cameras," she said. "But now the cameras are so good that you can make great content on your phone. The tools are really at your fingertips to go out there and be great. There are really no excuses." 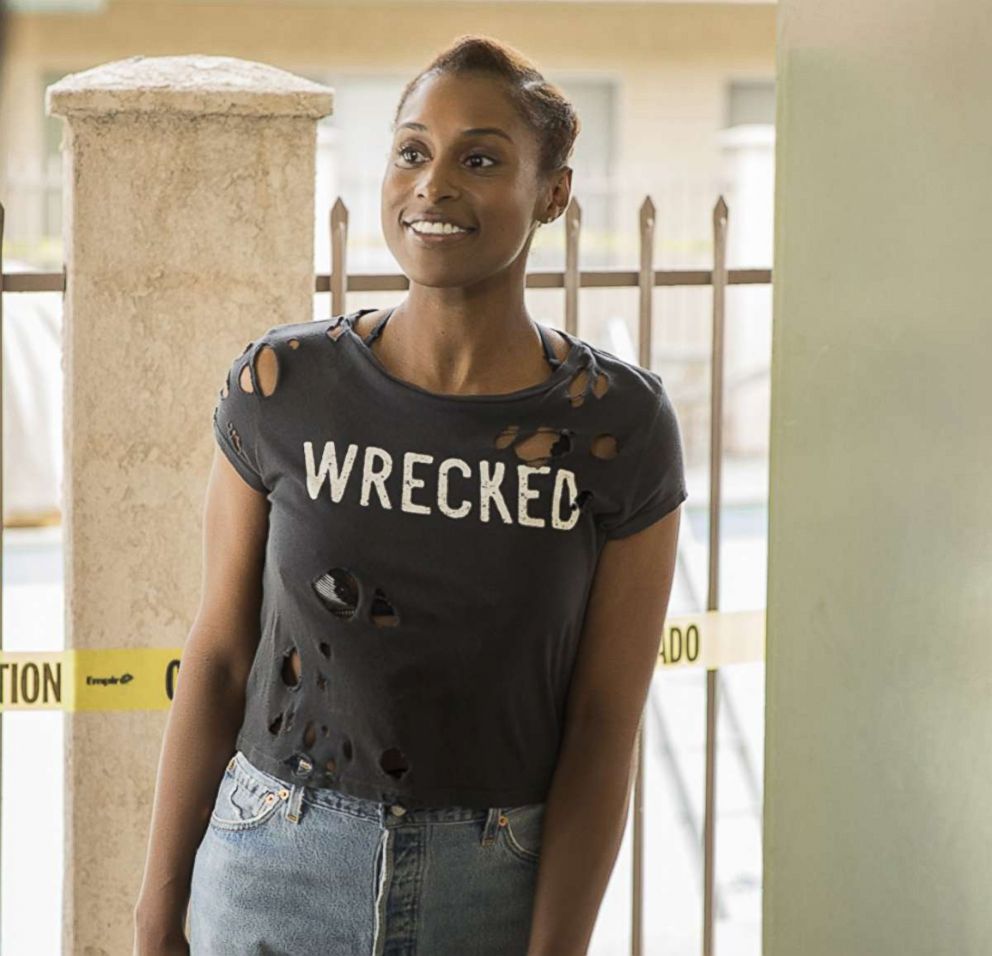 3 Arts Entertainment
Issa Rae in a scene from "Insecure."

Rae, 33, said the message she wants people to take away is: "That I can do it. I have a voice. I can empower myself with the tools around me."

The "Insecure" star said the timing of the spot feels relevant for this moment in culture.

“This is a very specific time where a lot of people feel powerless and feel like, ‘What am I supposed to do? What can I do?’” Rae said. “To make an ad like this at this time, it says, you can do everything. That’s what you can do. You don’t have to sit around and be helpless. You don’t have to sit around and wait for other people to do it. It’s literally in your hands and I just think that’s a great message.”