The wait is just about over. We're counting down to the 92nd Academy Awards. "Rolling Stone" film critic Peter Travers, who is also the host of ABC’s “Popcorn with Peter Travers,” has spent the last year watching and reviewing hundreds of movies. Here, he offers his predictions on who will win versus who should win.

"I'm going to say in this category, the person who will win, is also the person who should win, that is Laura Dern," Travers said. "It's also one of the few awards that I think that 'Marriage Story' is going to win. But Laura Dern has never won an Oscar. This will be her first time. Everyone loves her. I think this is her time." 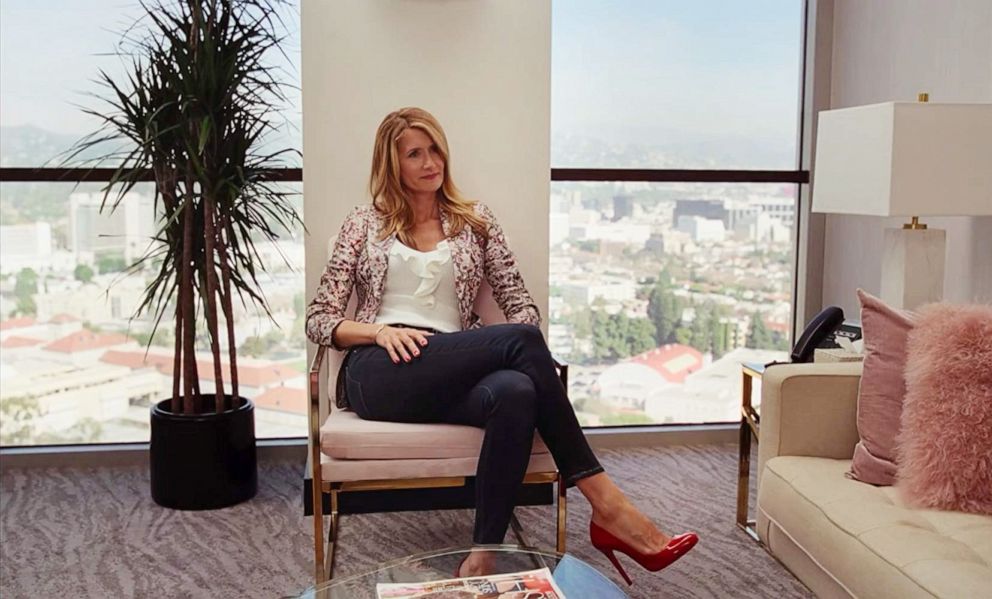 Netflix
Laura Dern in a scene from the 2019 film, "Marriage Story."
MORE: Joaquin Phoenix on the making of 'Joker'

TOM HANKS, A Beautiful Day in the Neighborhood

BRAD PITT, Once Upon a Time...in Hollywood

"If it was me saying come up for the gold, it would be Joe Pesci," said Travers. "That performance is amazing. And Pesci won his first Oscar for another Scorsese movie 'Goodfellas,' where he was the most scary gangster you could see. But the Academy is giving this award. And no one, no one can win this except Brad Pitt. These other people here, all have won Oscars. Do you realize in his full career, Brad Pitt has never won an [acting] Academy Award? Game over people." 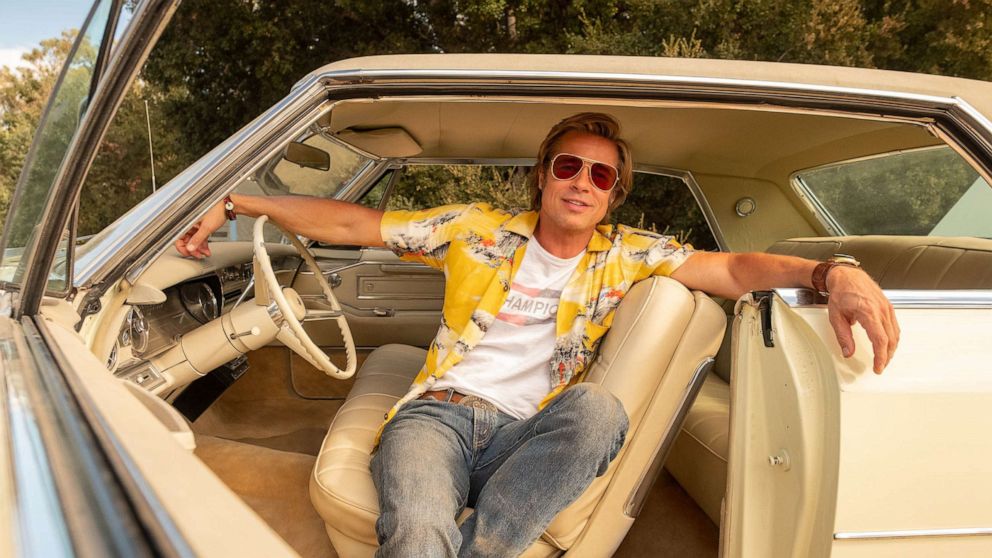 Sony Pictures
Brad Pitt in "Once Upon A Time In Hollywood".
MORE: How to watch Oscar-nominated films from home

Travers said, "I would give this award personally to Saoirse Ronan just because to be that young and to be that consistently brilliant is amazing. But it's Renee's. Not only will Renee Zellweger win for best actress. But she will win for the Oscar that Judy Garland never had." 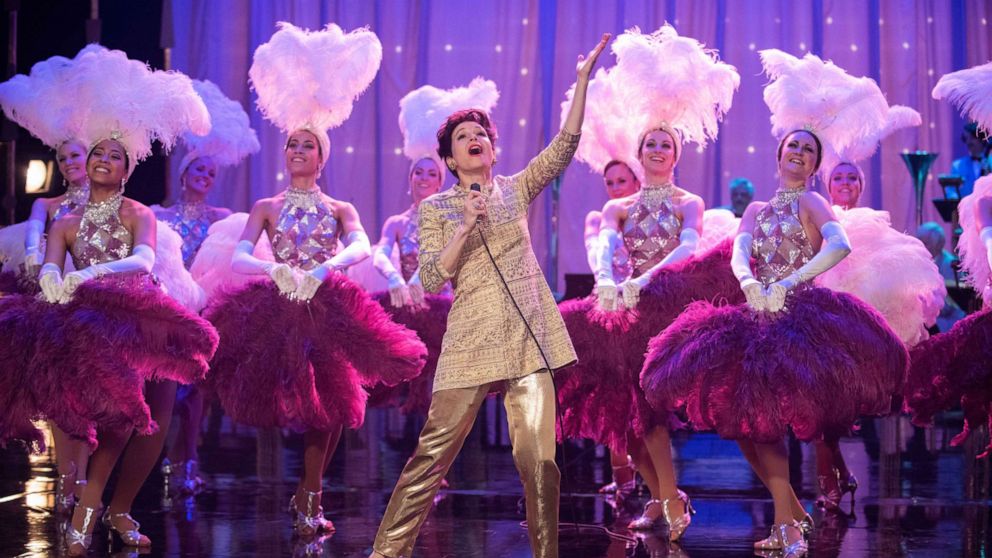 LEONARDO DICAPRIO, Once Upon a Time...in Hollywood

"I've had this feeling that this was Adam Driver's to lose. That performance in 'Marriage Story' is one of the best things he's ever done or that I've seen this year. And yet, there's that other guy. And who's that other guy? He's Joaquin Phoenix playing Joker. Sometimes there's that kind of performance, sometimes there's one that just so dominates the screen, that it's such an act of immersion from an actor in a role. Joaquin has been nominated several times before and never won. Joaquin, this is yours." 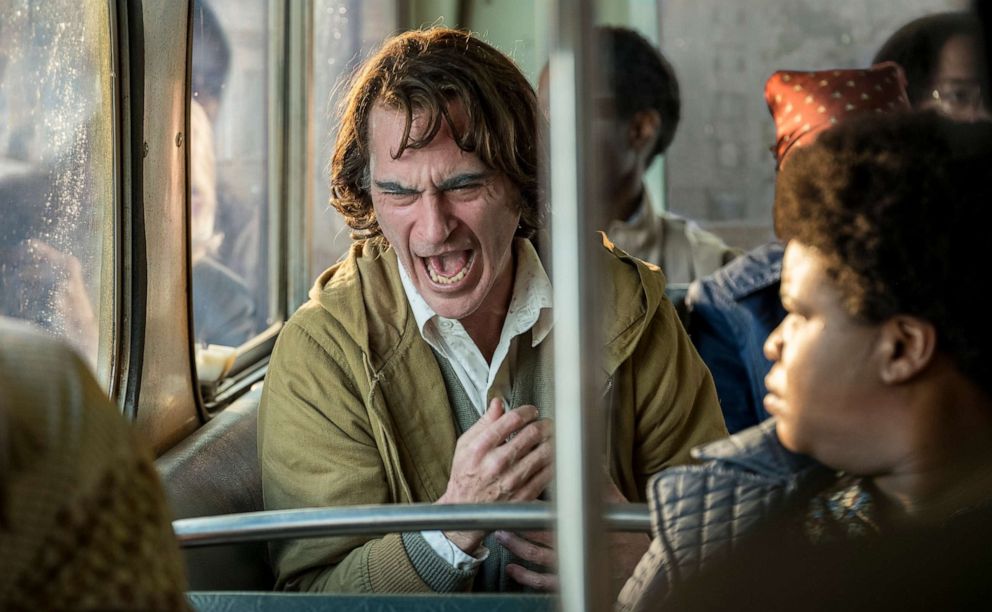 QUENTIN TARANTINO, Once Upon a Time in Hollywood

"Every one of these guys you can make a case for," Travers said, adding that the category will go to one of two directors. "One of them being the South Korean director Bong Joon-Ho for 'Parasite,' a foreign language film that seems to have gotten everybody excited for what's possible. And then Sam Mendes for '1917,' a World War I movie that was constructed to look like it was done in one continuous take. It's going to be for Sam Mendes for creating a war movie like no war movie we've ever seen before." 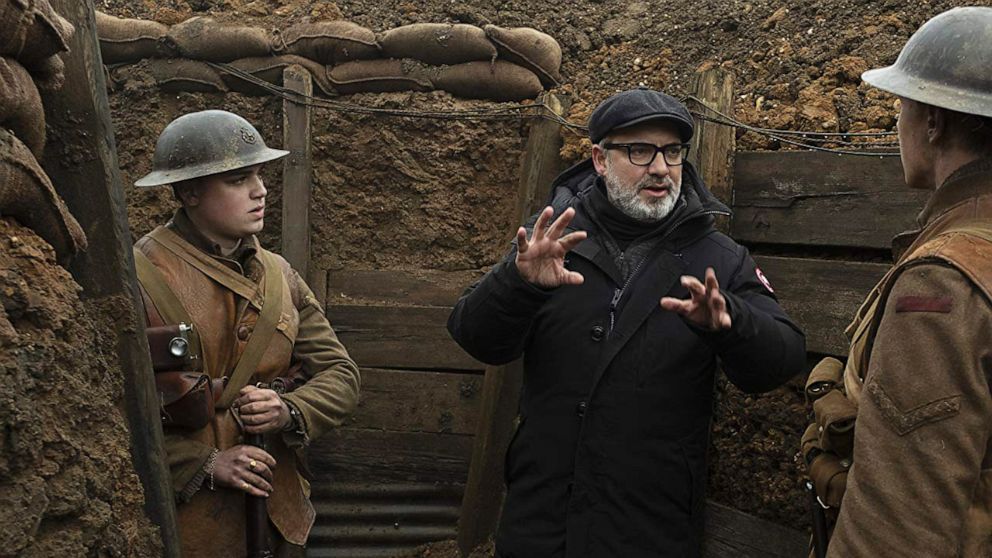 Universal Pictures
Director Sam Mendes speaks with actors George McKay and Dean-Charles Chapman on the set of the 2019 film, "1917."
MORE: Golden Globe winner Sam Mendes on the making of '1917'

ONCE UPON A TIME IN HOLLYWOOD

FAVORITE: ONCE UPON A TIME IN HOLLYWOOD

MORE: Oscar nominee Quentin Tarantino on the making of 'Once Upon a Time...in Hollywood' 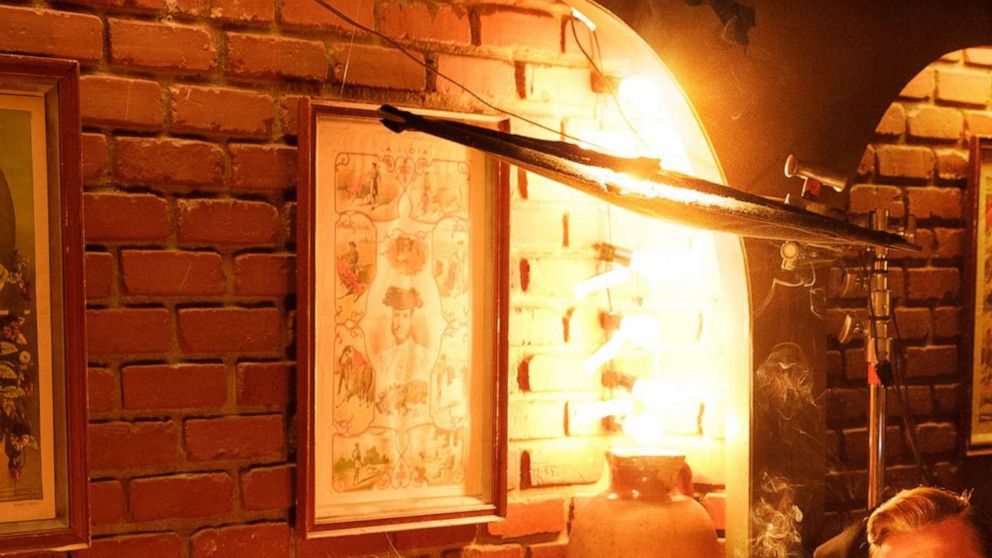 Universal Pictures
Quentin Tarantino, Leonardo DiCaprio and Brad Pitt on the set of "Once Upon a Time...in Hollywood."