The brother-sister duo took the stage to present the "MJ" cast for their performance of "Smooth Criminal."

"A lot of people seem to think our dad Michael Jackson changed popular music forever. And who are we to disagree?" Prince said onstage in the introduction.

"But what people may not know is that he loved musicals, on film and on the stage," he continued. "That’s why we are so incredibly honored to introduce tonight’s first nominee for best musical, 'MJ,' which, using many of his iconic hits, looks at the complexities and brilliance of our father's process." 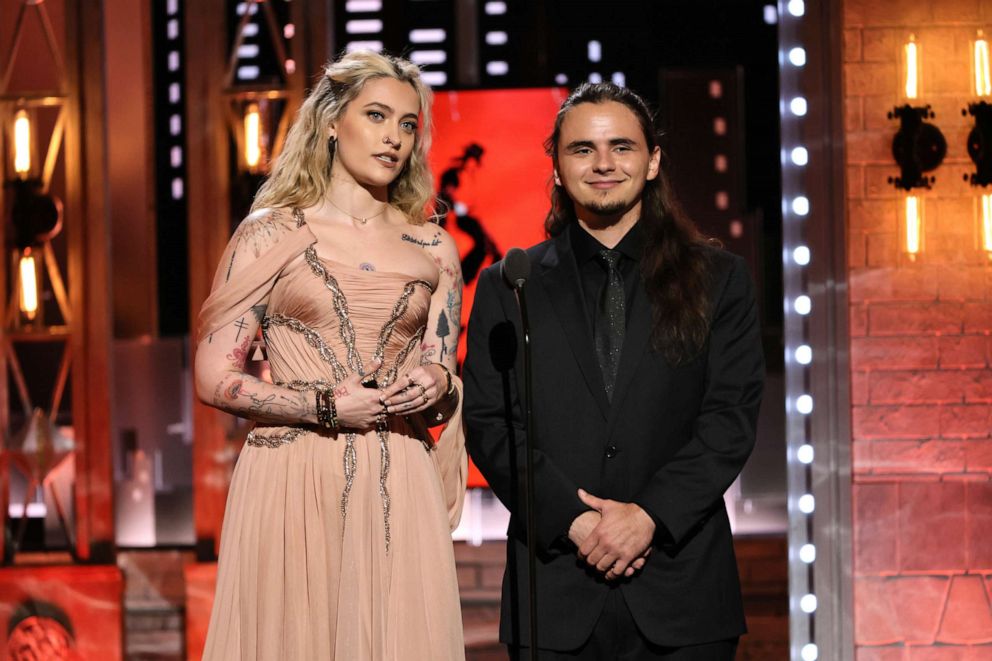 Paris then presented the musical number, which she said "showcases that creative process" and "[draws] on some of the influences who helped inspire his signature style," and introduced Myles Frost, 22, who portrays the iconic singer in the Broadway production. 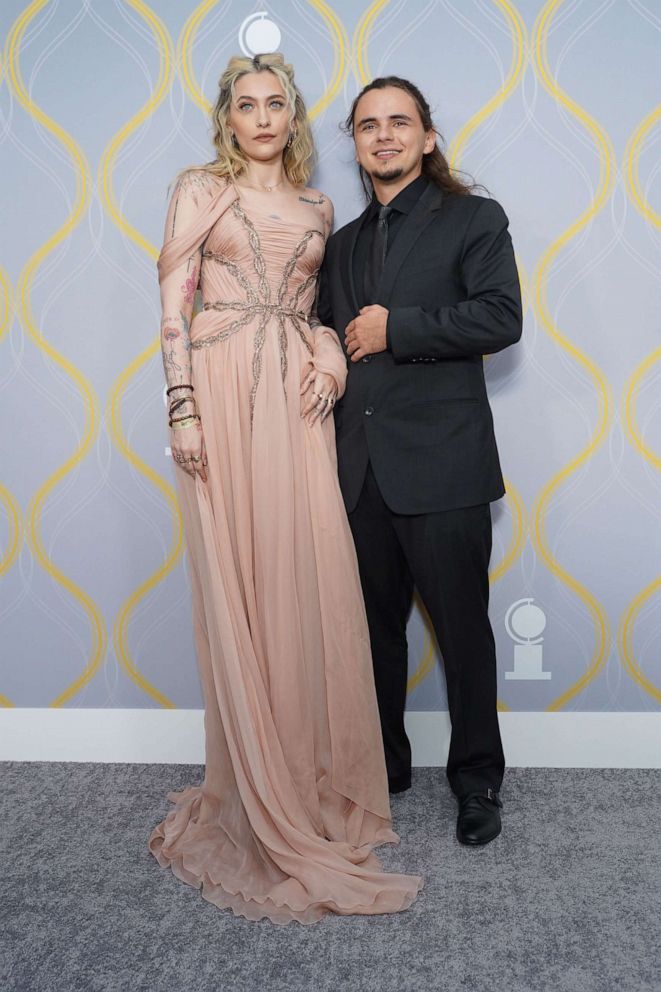 "MJ: The Musical" went into the night with 10 Tony Award nominations, scoring four victories by the end of the evening.

WATCH: Myles Frost dishes on his leading role in ‘MJ The Musical’

3:44
Tony nominee Myles Frost on the transformation to being Michael Jackson and his pre-show routine.