Prince Harry is making a two-day visit to Amsterdam to carry on the important work of his late mother, Princess Diana.

Harry, 33, is joining forces with Sir Elton John at the International AIDS Conference. 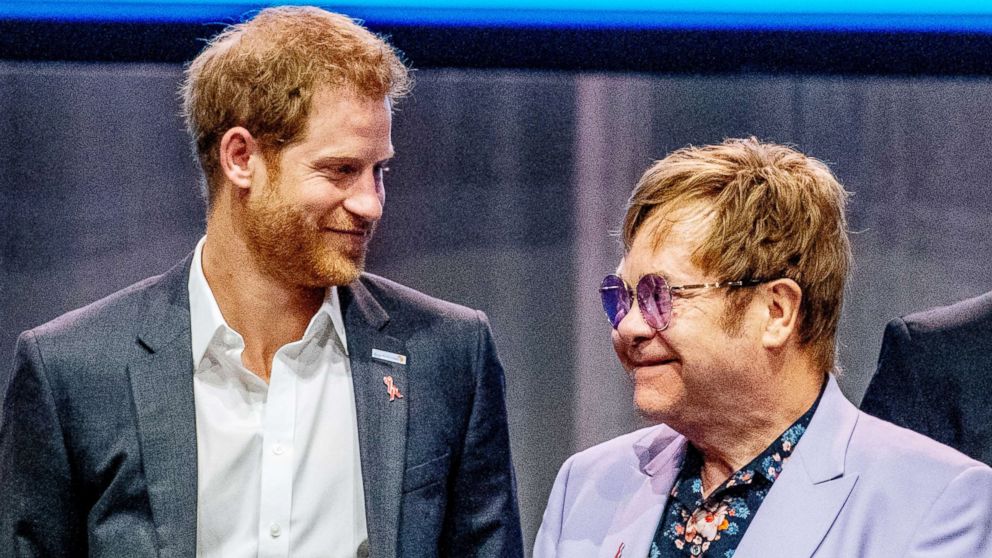 Robin Utrecht/REX via Shutterstock
Prince Harry and Elton John during a session at the AIDS2018 conference about the work of the Elton John Aids Foundation 22nd International AIDS Conference, Amsterdam, July 24, 2018.

The Duke of Sussex has become one of the leading worldwide advocates in the fight against AIDS and HIV, a mission Princess Diana started when she first held the hand of an AIDS patient in the 1990s.

Diana's work helped to destigmatize the disease and change misconceptions on how HIV/AIDS is transmitted. 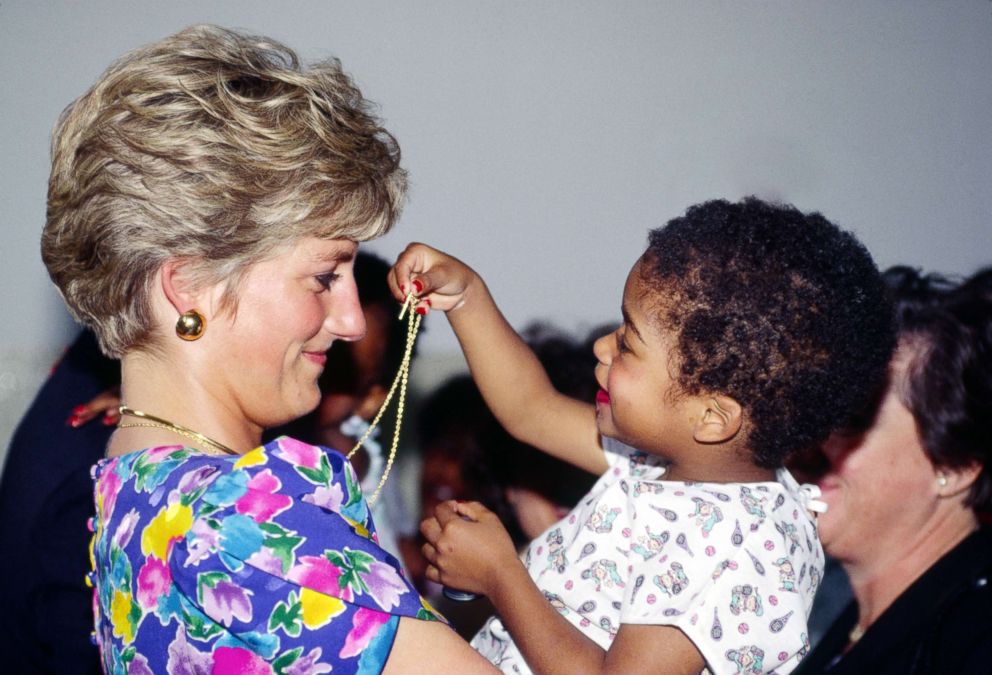 Tim Graham/Getty Images, FILE
Princess Diana during a visit to a hostel for abandoned children many of which were HIV positive or suffering from AIDS in Sao Paulo, Brazil, April 24, 1991.

“I am honored to be sharing the stage with someone who has always put people at the center of his work, Sir Elton John," Harry said in a speech at the conference. "For over a quarter century, Elton has worked tirelessly to fund research and services in communities around the world. And today, he has come to Amsterdam to announce his latest endeavor, a billion dollar global partnership to break the cycle of male transmission of HIV, particularly in sub-Saharan Africa."

Harry continued, "We stand here at a moment when the progress we have fought so hard for is at risk from a dangerous complacency. Too many around the world are still ignoring the damaging knock-on effect on education and other community services from not prioritizing HIV prevention and treatment.”

John, who sang at Harry’s May 19 wedding to Meghan Markle, has been a tireless advocate in the fight against AIDS.

“New, energetic and innovative solutions are needed more than ever before – and that is exactly what you are about to see from @eltonofficial and the Men Star Coalition partners.” – The Duke of Sussex #AIDS2018 pic.twitter.com/kNrBbivxCk

He was one of the first public figures, along with Princess Diana, a close friend, to change the perception of the disease. Princess Diana, John and now Harry have fought for needed funding and continued vigilance on the importance of education and resources in particularly vulnerable regions in sub-Saharan Africa. 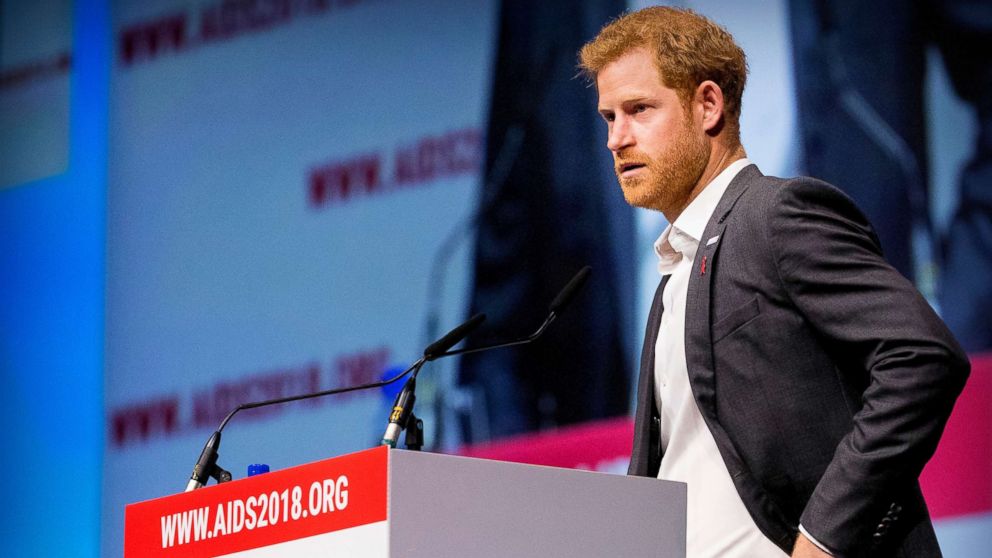 Harry founded a charity, Sentebale, which means "forget me not," in Lesotho in honor of Diana. The charity's Let Youth Lead program gives young people a public voice on the issue of AIDS and how it affects their lives.

?? The Duke of Sussex and @Sentebale #LetYouthLead advocates discuss the challenges and experiences for young people living with HIV/AIDS #AIDS2018 pic.twitter.com/aiwnTCiEcm

In Amsterdam, Harry joined a session with Let Youth Lead delegates and policymakers to discuss HIV and young people.

Alongside @Sentebale #LetYouthLead advocates, The Duke of Sussex joined Princess @MabelvanOranje and HIV response leaders and policymakers to discuss the gaps in the HIV response for young people #AIDS2018 pic.twitter.com/C1D6vkvOuE

Just last month, the prince made a private visit to Lesotho for the opening of a new dining hall at the Phelisanong Children’s Center in Pitseng.

Harry’s campaign to raise awareness and encourage testing for HIV/AIDS has included taking an HIV test together with the singer Rihanna in her home country of Barbados to show how easy the process is.

While in Amsterdam, Harry, who is sixth-in-line to the throne, also attended a reception with Invictus Games hopefuls from the Netherlands. The Paralympic-style competition for wounded sick and injured service members will be held in The Hague, Netherlands, in 2020.

Harry and Meghan will attend the 2018 Invictus Games in Sydney this October during their tour of Australia, New Zealand, Tonga and Fiji.