Prince William and Kate were spotted on Wednesday at a charity polo match with a special guest in tow: their dog Orla.

The royal pup was seen with the Duke and Duchess of Cambridge at the Royal Charity Polo Cup 2022, which was held at Guards Polo Club in Egham, England. 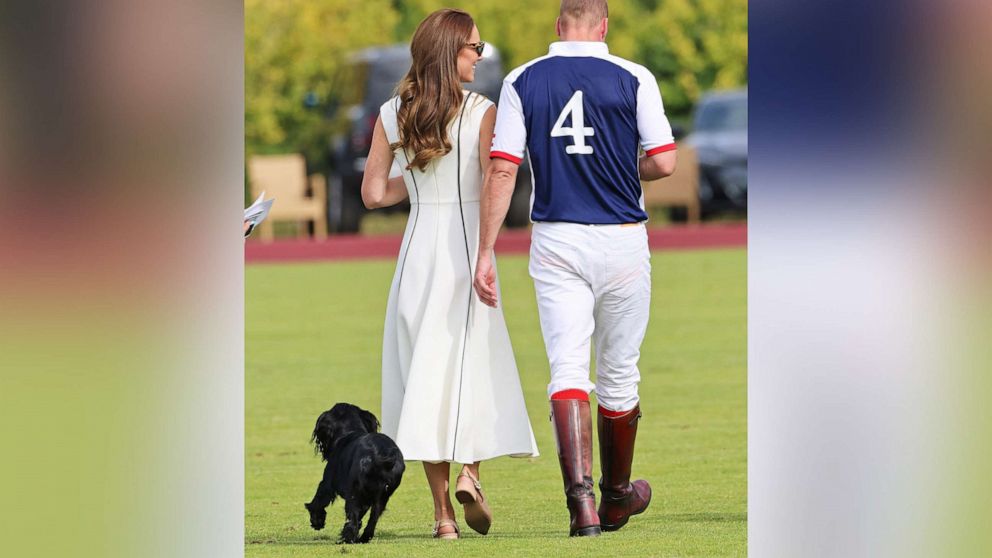 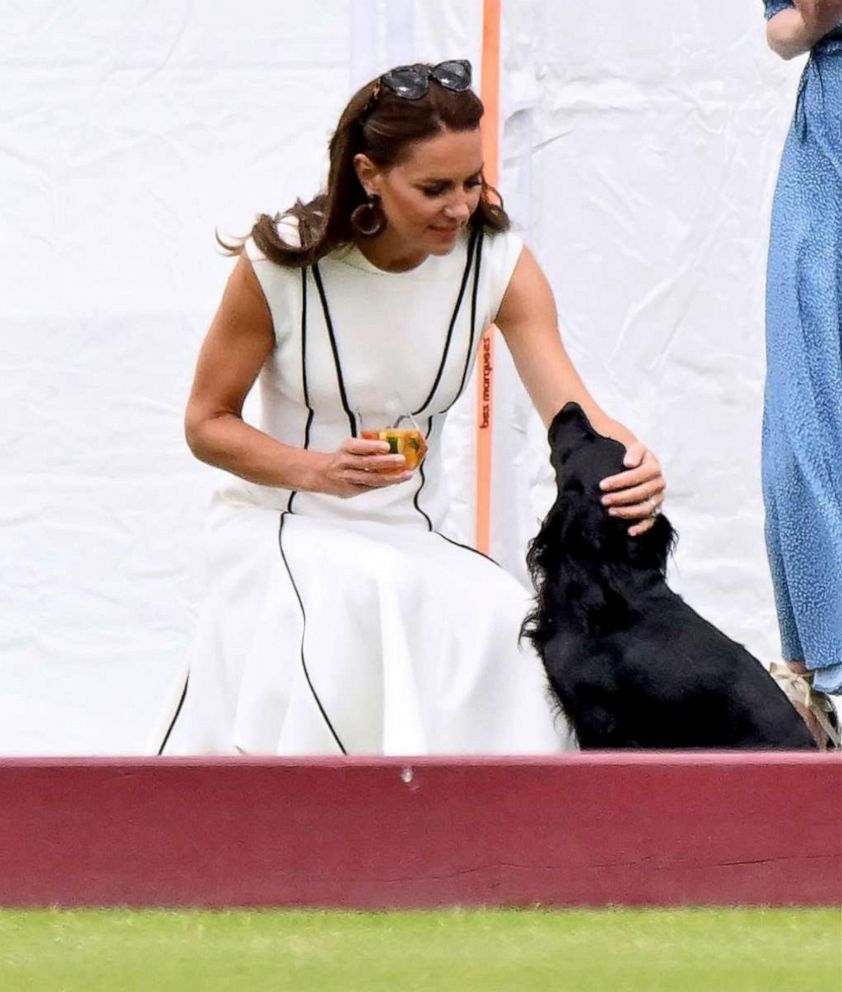 Orla is the royal couple's second dog. In 2020, William and Kate announced the death of their 9-year-old cocker spaniel, Lupo. Lupo had been a wedding gift to the couple from Kate's brother James Middleton, who owned Lupo's mother Ella. 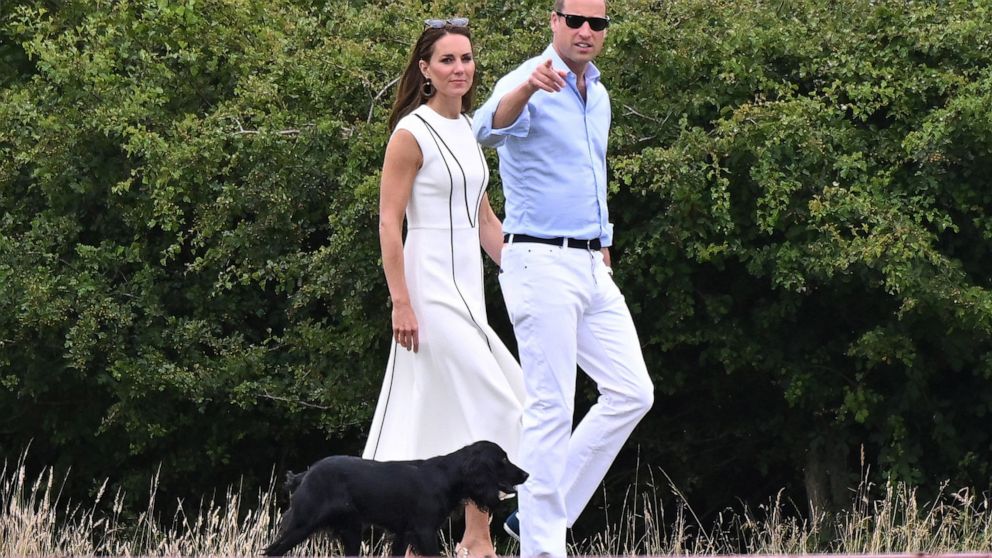 Tim Rooke/Shutterstock
Catherine Duchess of Cambridge and Prince William walk their dog Orla while attending the Royal Charity Polo Cup at Guards Polo Club, Windsor, UK, July 6, 2022. The match will be played to raise funds and awareness for ten charities supported by The Duke and Duchess of Cambridge.
MORE: Prince William and Duchess Kate mourn death of family dog Lupo

When William and Kate's son Prince George was born in 2013, Lupo was photographed with the family for their first official photos. Lupo was also present in a number of other photos with the family, including at several polo matches.

Orla first made an appearance in a photo with the couple's daughter Princess Charlotte, for Charlotte's 7th birthday in May.