By Angeline Jane Bernabe
Video by Gabriella Abdul-Hakim
Share —
Sign up for our newsletters to get GMA delivered to your inbox every morning!

Princess Diana was once one of the most photographed women in the world, but one image of the late royal has yet to be seen in public -- until now.

In a new royal photography exhibition at Kensington Palace, a rare picture of the Princess of Wales taken by photographer David Bailey will be on display. 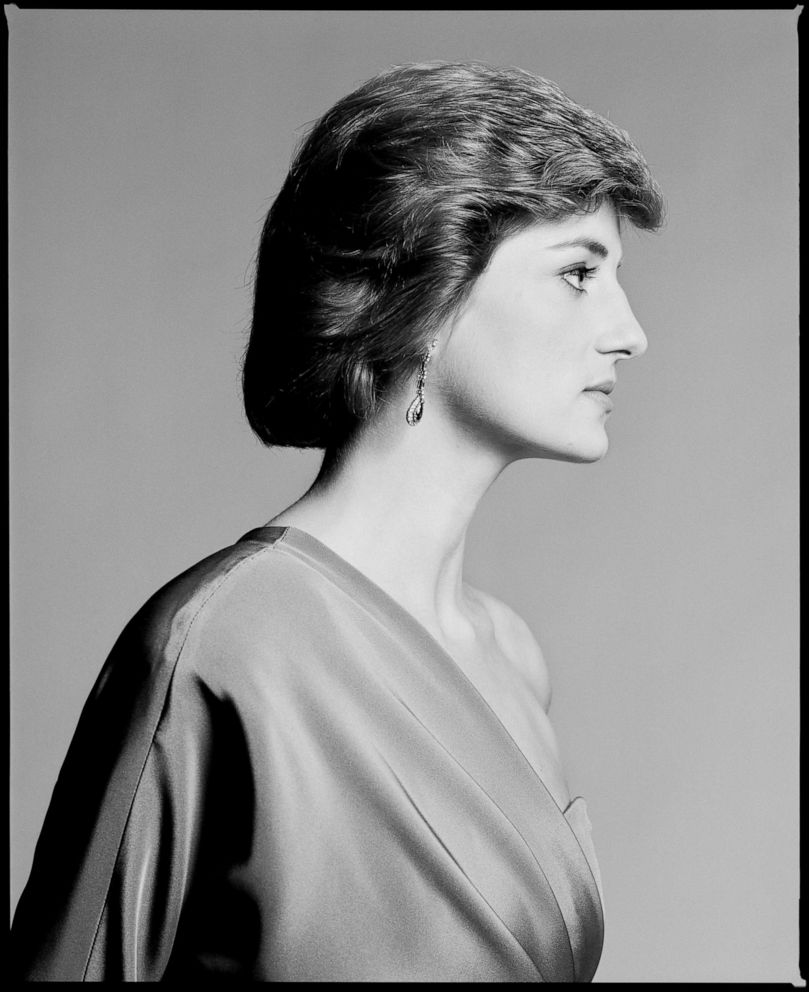 The black and white portrait, which was taken by Bailey in 1988, shows Diana reserved, stoic and looking away from the viewer. The portrait was one of several shots during a shoot commissioned by the National Portrait Gallery. This particular photograph was kept by Bailey in his archive and has never been seen in public before.

In the press release for the exhibit, it notes that the princess personally chose Bailey to take the photo after being suggested several other established photographers for the commission.

The never-before-seen photo of Princess Diana will be featured alongside other photos of the royal family for the exhibit titled, "Life Through a Royal Lens," which will explore the royal family’s relationship with the camera and offer a glimpse of them off-duty. 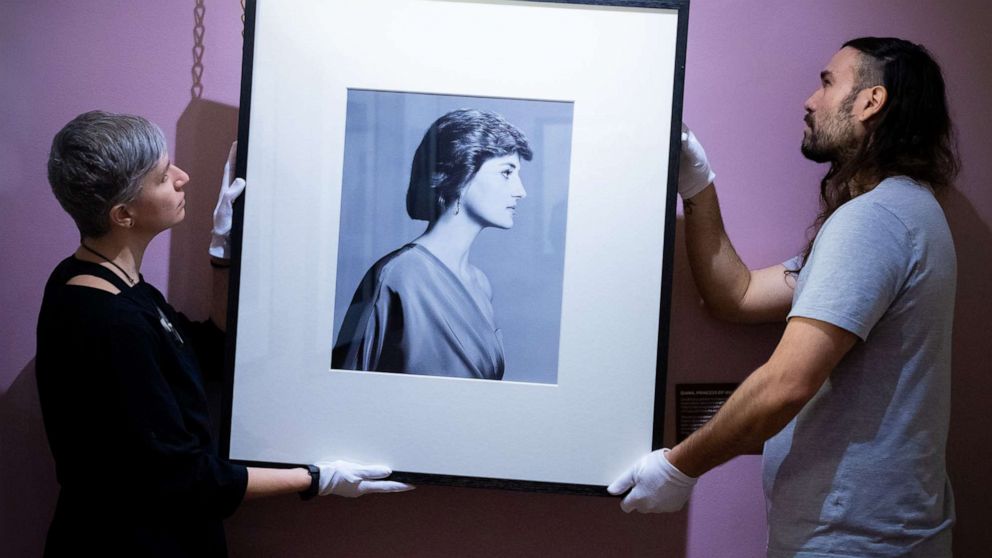 "Ever since Queen Victoria and Prince Albert first embraced the revolutionary technology of photography, the medium has shaped how the world views the British monarchy," Claudia Acott Williams, curator at Historic Royal Palaces, said in a statement. "It has allowed the royal family to offer fascinating insights into their life and work, transforming the royal image and creating an unprecedented relationship between crown and subjects."