Former "Reading Rainbow" host LeVar Burton is making it clear that he's ready to step in as the new "Jeopardy!" host.

After fans created a Change.org petition to have Burton take the "Jeopardy!" reins following the passing of longtime host Alex Trebek, he said he's officially up for the challenge.

"Leaving this here in the event that the powers that be are listening,” Burton wrote, tweeting the link to the petition -- which has received nearly 170,000 online signatures so far. 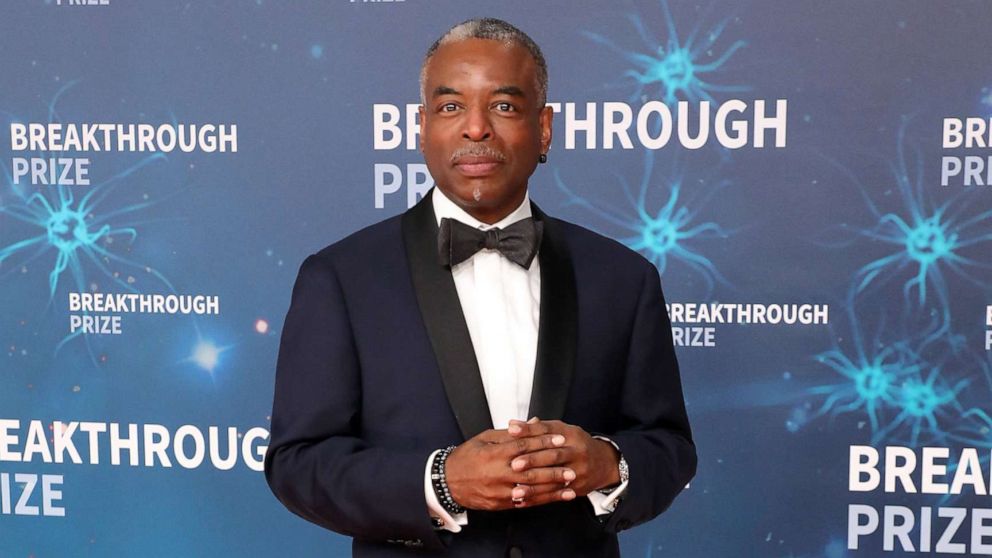 According to the petition, Burton has plenty of experience, including hosting "Reading Rainbow" for more than two decades. It also highlights Burton as an accomplished actor with credits like "Star Trek: The Next Generation" and "Roots."

MORE: LeVar Burton thanks fans for petition calling for him to be next 'Jeopardy!' host

"Even if nothing comes from it, I can't tell how much how I appreciate all y'alls love and support!" Burton had tweeted in November after the petition was first made.

"While no one will ever be able to replace Alex, LeVar should be the one to carry the torch," said one fan. "He was a staple in many childhoods, encouraging young people to read, and explore this world. No one else comes close."

"There isn’t a more likable guy in the business," shared another.