"Real Housewives of New Jersey" star Teresa Giudice hasn't lived under the same roof as her husband in years, and in an exclusive interview with "Good Morning America" she admits that she's not sure if she ever will again.

Explaining that she suspects her husband may have been unfaithful to her during their 20-year marriage, she added that the two are currently living very separate lives.

Teresa resides in the U.S. with the couple's four daughters, while Joe is currently in Italy, awaiting a final ruling on a possible deportation. 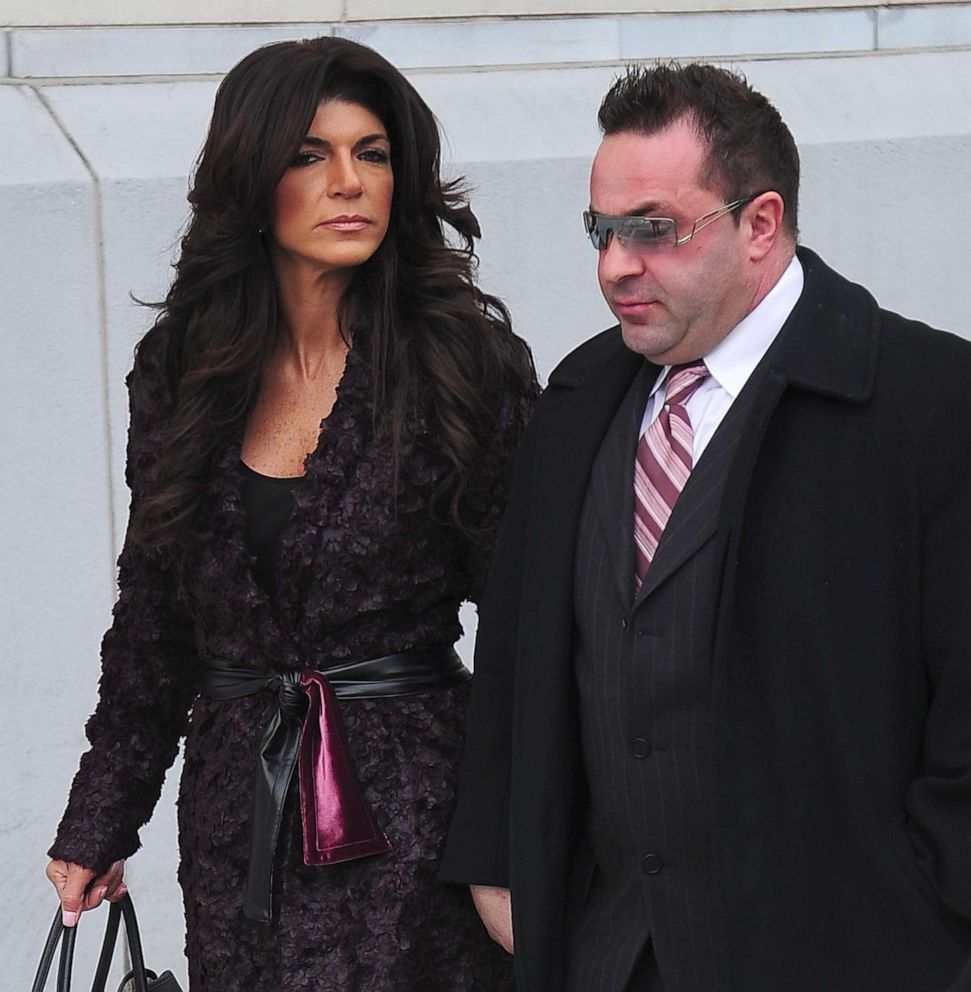 Teresa and Joe Giudice, both 47, pleaded guilty to fraud charges in 2014 and given staggered prison sentences. Teresa Giudice served 11 months behind bars in 2015; Joe Giudice began his 41-month sentence the next year. Upon his release from prison this past March, Joe Giudice, who lived in the U.S. for much of his life but never obtained American citizenship, was held by Immigration and Customs Enforcement custody in Pennsylvania before he was sent back to Italy. 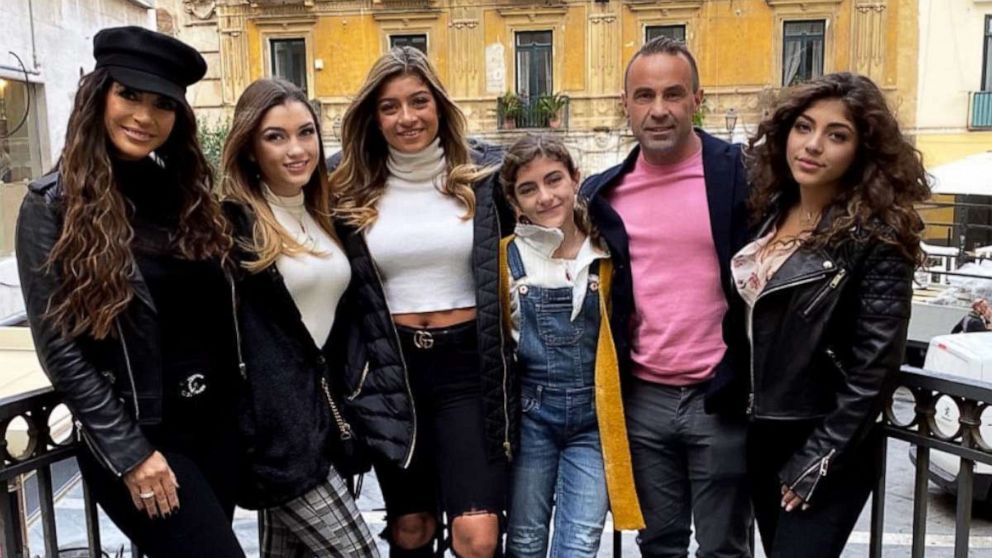 Teresa Giudice/Instagram
In this photo posted to her Instagram account, Teresa Giudice is shown with her family in Italy.

"I was so overjoyed seeing my daughters, how happy they were seeing their dad. This trip was all about focusing on our daughters," she said.

When asked if she'll return to Italy to spend one-on-one time with her husband, Giudice demurred, saying she wasn't sure. She also said that she hadn't ruled out the possibility of finding love with someone else, noting that she and her husband "really want the best for each other." 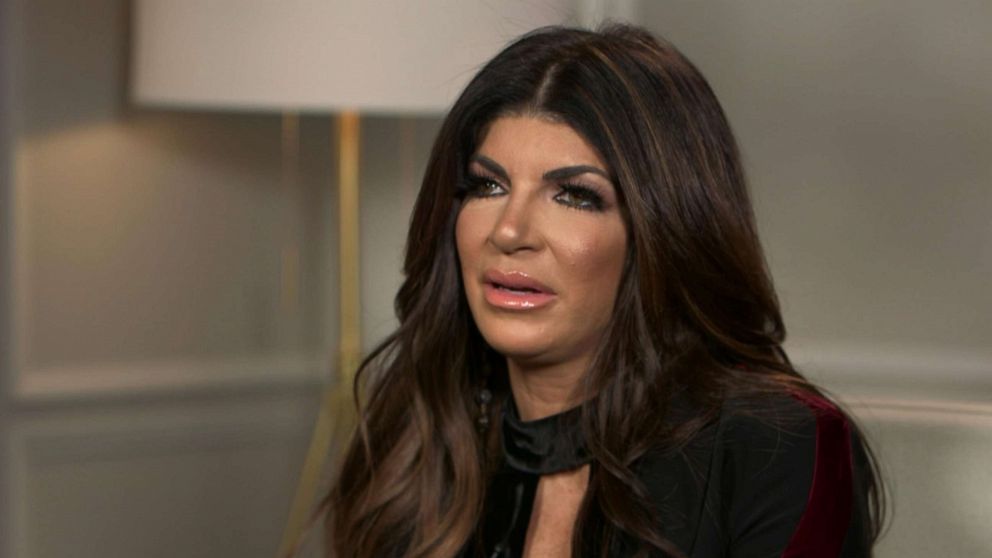 "There's always gonna be a place in my heart for Joe," she said. "I'm always gonna love him, no matter what."