The first female head of the National Academy of Recording Arts has alleged that the organization behind the Grammys is a "boys' club" that rigs awards show and protects sexual predators.

In a sexual harassment and gender discrimination complaint filed with the Equal Employment Opportunity Commission on Tuesday, Deborah Dugan, who was placed on academic leave by the Recording Academy, alleged that the Grammys' voting process is "illustrative of the boys' club mentality that exists at the Academy and amongst its Board members."

Explaining that the board -- determined by a recent task force to be 68% male and 69% Caucasian, according to the complaint -- has "decided to shroud the [nominations] process in secrecy," she stated that people who represent or have relationships with artists sit on the committees that finalize the nominees. 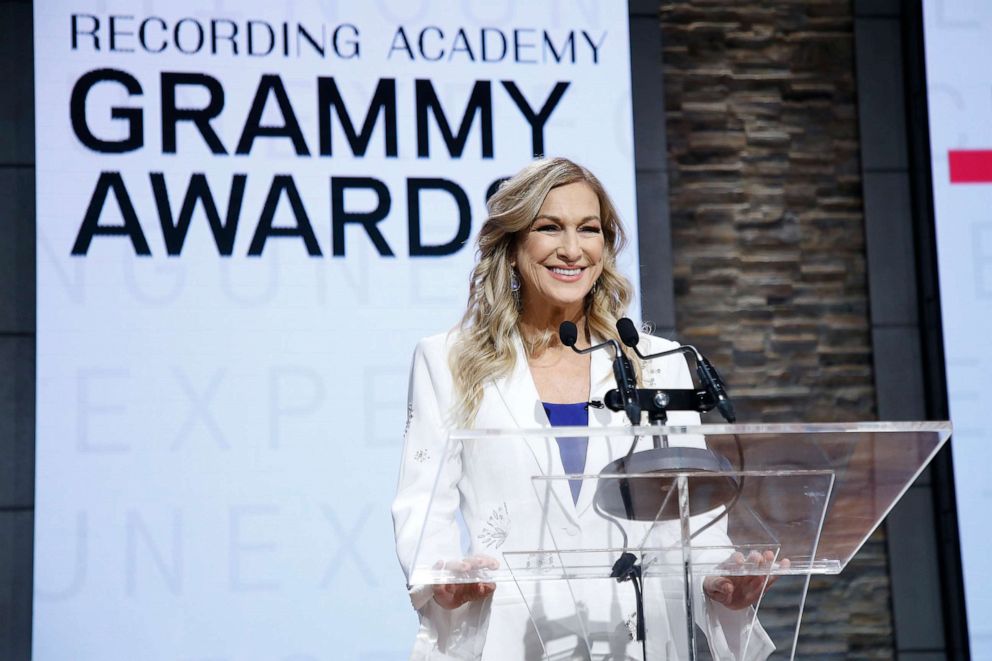 She also claimed the board manipulates the process to ensure that songs or albums are nominated if the producer of the Grammys wants a specific performance during the ceremony.

"To make matters worse, the Board is permitted to simply add in artists for nominations who did not even make the initial 20-artist list. Naturally, the members of the 12 Board and the secret committees chose artists with whom they have personal or business relationships," the complaint reads. "This year, 30 artists that were not selected by the membership were added to the possible nomination list."

"Moreover, in an outrageous conflict of interest, the Board has selected artists who are under consideration for a nomination to sit on the committee that is voting for the category for which that have been nominated. As a result, one artist who initially ranked 18 out of 20 in the 2019 'Song of the Year' category ended up with a nomination," it continues. "This artist was actually permitted to sit on the 'Song of the Year' nomination committee. Incredibly, this artist is also represented by a member of the Board."

The Recording Academy did not comment on alleged voting irregularities when reached by ABC News. The 2020 Grammys will be held Sunday in Los Angeles.

In her complaint, Dugan alleges Joel Katz, general counsel for the Academy, sexually harassed her, which she described in an email to human resources on Dec. 22, 2019. She alleges Katz invited her to dinner alone in May 2019 -- prior to officially starting work with the Academy -- and "acted extremely inappropriately," including calling her "baby" and attempting to kiss her.

"It is curious that Ms. Dugan never raised these grave allegations until a week after legal claims were made against her personally by a female employee who alleged Ms. Dugan had created a 'toxic and intolerable' work environment and engaged in 'abusive and bullying conduct,'" the Recording Academy said in a statement. "Ms. Dugan was placed on administrative leave only after offering to step down and demanding $22 million from the Academy, which is a not-for-profit organization. Our loyalty will always be to the 21,000 members of the Recording Academy. We regret that Music’s Biggest Night is being stolen from them by Ms. Dugan's actions and we are working to resolve the matter as quickly as possible." 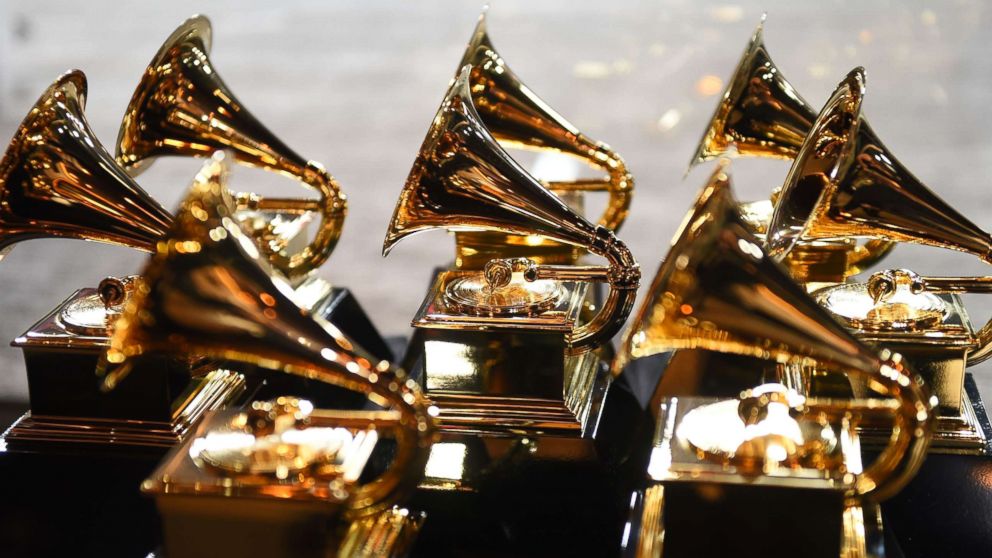 Dugan's attorneys fired back, alleging Dugan made her concerns public "precisely because of her love for music and the members of the recording industry," and that the Academy offered her "millions to drop all of this and leave the Academy."

"The Academy claimed that Ms. Dugan was put on leave based on accusations made against her over a month prior that the Board knows very well are meritless. That is not a credible story," they said.

In her filing Tuesday, Dugan claimed that the board's decision to put her on leave was made to retaliate against her for refusing to accept a settlement over sexual harassment claims. She also rejected the notion that she is guilty of misconduct, and stated that at the start of her tenure, the board was prepared to pay $750,000 to former CEO Neil Portnow for consulting work, even though, she claimed, he'd been accused of raping a foreign recording artist.

"The baseless complaint about my conduct referenced in the EEOC filing was immediately brought to the attention of the Board of Director’s Executive Committee. An in-depth independent investigation by experienced and highly regarded lawyers was conducted and I was completely exonerated. There was no basis for the allegations and once again I deny them unequivocally," he told ABC News in a statement. "I fulfilled the terms and responsibilities of my contract during my 17 years as president and ultimately chief executive officer. Consistent with my pledge to ensure that there would be the appropriate amount of time for the Academy to organize and execute an efficient and transparent transition, I determined far in advance of the Grammy telecast in 2018 that I would not seek a further extension of my contract scheduled to end July 31, 2019. I informed the then Board Chair and Executive Committee of my decision. At no time did I ever demand a $750,000 consulting fee."

Dugan also recalled in her complaint that in 2018, after only one woman won a Grammy Award, Portnow said that female artists needed to "step it up" if they wanted to be recognized.

"The Board was ready to hire Mr. Portnow as a consultant and pay him $750,000, even after he was accused of rape, made misogynistic comments and resigned in disgrace. The Board certainly did not put Ms. Dugan on administrative leave because it believed she was rude to an Executive Assistant (and, if it had, such decision would simply further highlight the Academy’s discriminatory decision making)," the complaint reads.

Portnow also stated that he created a task force to review the state of diversity and inclusion across the Recording Academy after his gaffe, for which he said, "I have apologized and deeply regret the offense caused."

"The repetition of these falsehoods against me, and others referenced within the EEOC filing are a diversionary tactic and will not convert them to truth. I will vigorously defend all false claims made against me in this document," he said.