Having already won the coveted Audience Award at Sundance in January, "Cha Cha Real Smooth" makes its smashing debut this week in theaters and on Apple TV+ where you can see what all the fuss is about over this exuberant gift of a movie.

Last year, Apple's Sundance contender, "CODA," went on to win the Oscar for best picture, a first for any streaming service. Can lightning strike twice? My advice: Let the movie work its magic on you and let other people worry about what trophies it collects.

I'll say this about 25-year-old Texan Cooper Raiff, the writer, director and star of "Cha Cha Real Smooth" -- in only his second film after the acclaimed and dubiously titled "S***House," he's already one of the most exciting filmmakers of his generation. 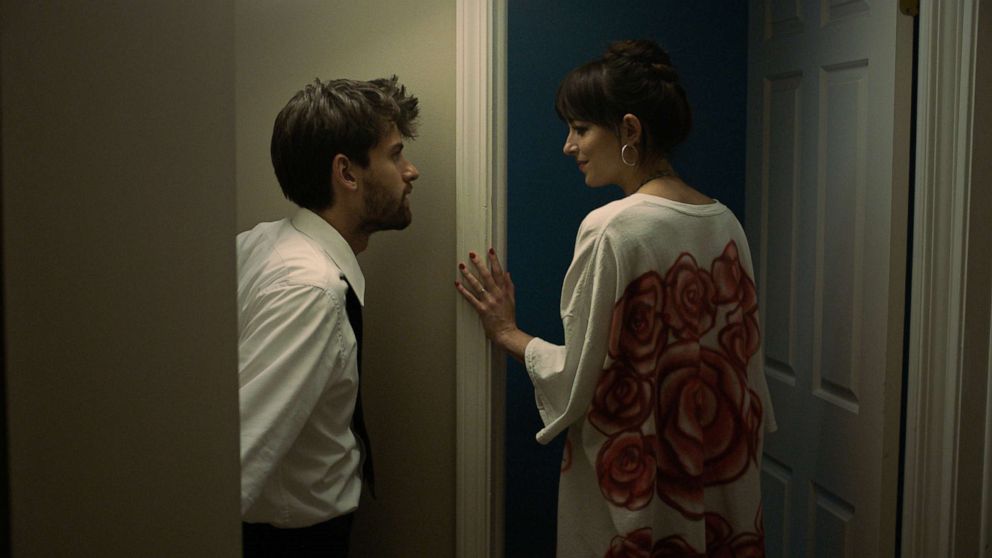 All the actors shine in this blend of humor and heartbreak that keeps going sideways just when you think you've figured it out. Raiff never sends out a cliché that he doesn't first turn on its dumb head until you can feel the stinging sense of real life ready to spring.

Raiff plays Andrew, a Tulane college grad still living at home and working a nowhere fast-food job at -- yikes -- Meat Sticks. Then one night he escorts his kid brother David (the most excellent Evan Assante) to a dance party where no one seems eager to dance or even move.

That's when Andrew discovers his gift as, of all things, a party starter (cha cha everybody!) on the New Jersey bar and bat mitzvah circuit. When an army of Jewish moms decide to bankroll this boyishly handsome charmer, Andrew is off and running.

He still falls in love too easily, this time with beautiful Domino (Dakota Johnson, all kinds of tough, tender and terrific) who's attending a dance with her daughter while dodging side-eyes from other moms who think she's out to mantrap their husbands. Think you can see where this is going? You can't, and that's the fun of it. Johnson, by the way, has never been better. 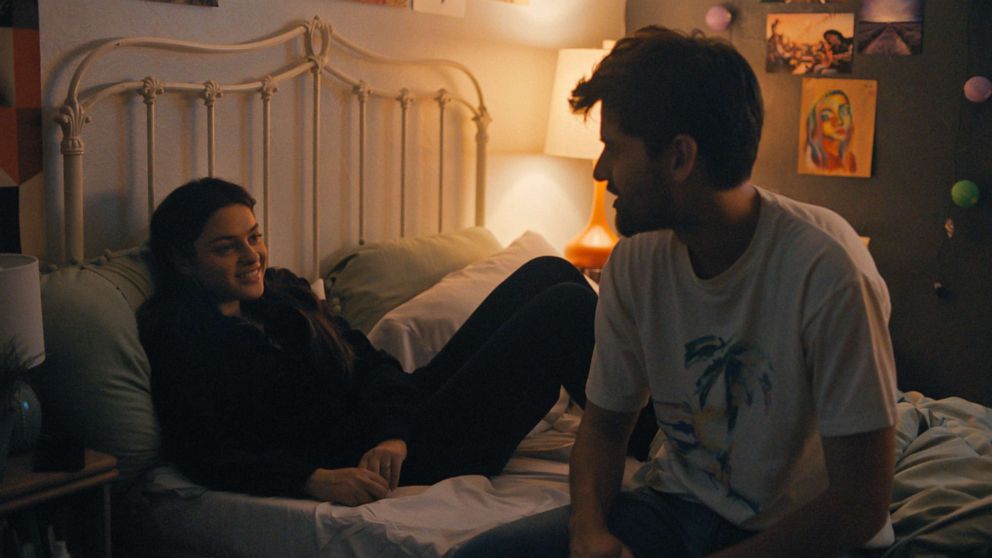 Domino is the mother of autistic teen Lola (wonderful newcomer Vanessa Burghardt, also on the spectrum). Andrew is the son of a bipolar mom (a standout Leslie Mann) and his step-dad (Brad Garrett) can't handle her twists and turns like Andrew thinks he can.

Domino already has an age-appropriate fiancé (Raul Castillo), but Andrew hits on her anyway, though he's hardly a player in that department. The movie opens with a kid version of Andrew confessing his love to a woman twice his age. Her rejection breaks his heart. Even his current girlfriend has left him for a job in Barcelona. She looks stricken when he asks to join her.

He first connects to Domino by connecting with her daughter, who asks if Andrew can be her babysitter. The impediments to anything lasting between Andrew and Domino could fill a Taylor Swift heartbreak ballad. But the link between them feels intimate, intricate and achingly true. "Cha Cha Real Smooth" is a coming-of-age story for both of them.

Raiff has taken heat for writing himself the best lines. OK, that's partly true, but he builds a world occupied by private dancers whose futures don't lead to a predictable happy ending. Raiff refers to one character as "a shot of life." That's his movie in four words.

Raiff can't hide his feelings for people with disabilities and the emotional challenges that come to those who love and care for them. And I can't hide my feelings for the hilarious and heartfelt "Cha Cha Real Smooth." It will straight-up take a piece out of you.