Miriam “Midge” Maisel has a big mouth. And we love her for it. After two long pandemic years without this blast of comedy bliss, “The Marvelous Mrs. Maisel” returns to Amazon Prime with Season 4, streaming two episodes every Friday for the next four weeks. Eight is not enough.

Judging from the first two episodes, the show dawdles a bit playing catchup. But Rachel Brosnahan is still on fire as the divorced mother of two and pre-feminist Jewish warrior who thinks she can break into the boys club of standup comedy in 1950s Manhattan by sheer force of will. Joan Rivers did it. Why not Midge? 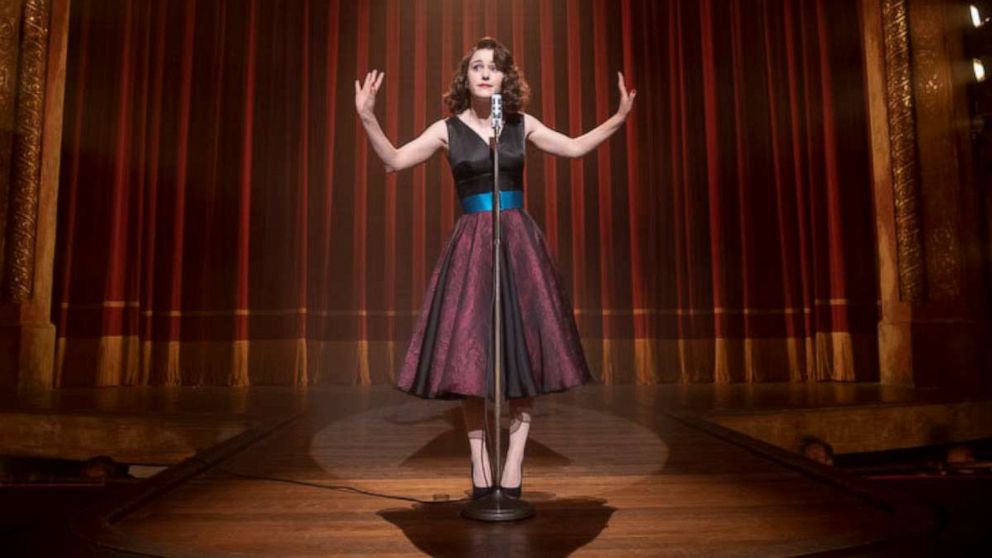 Courtesy of Prime Video
Rachel Brosnahan appears in a scene from The Marvelous Mrs. Maisel, season 4.

There are obstacles in the devilishly clever scripts from series creator Amy Sherman Palladino and her producer husband Dan Palladino. At the end of Season 3, Midge thought she had it made as the opening act for pop dreamboat Shy Baldwin (Leroy McClain)—think early Johnny Mathis. Then she decides to out the closeted singer on stage at the Apollo. For a laugh.

MORE: 'King Richard' review: 'Will Smith gives the performance of his life

Shy didn’t laugh. Neither did his manager Reggie (Sterling K. Brown), which left Midge fired on the tarmac as Shy embarks on a European tour without her. She’s essentially blacklisted in the biz, leaving her manager Susie (the priceless Alex Borstein) scrounging for a new gig.

Even worse, Midge has decided she will no longer open for anyone. The 1960s are about to start and she wants to headline using her own life as material, just like her friend and idol Lenny Bruce (Luke Kirby), who’s applauded for talking dirty on stage while she’s condemned for it. As Leslie Uggams sings on the soundtrack (don’t you love this show’s needle drops!), “being good won’t be good enough/I’ll be the best or nothing at all.”

Hello, nothing! The nest egg Midge thinks she put away to buy her old apartment back from her ex in-laws (Kevin Pollak and Caroline Aaron) has been lost by Susie in an insurance fraud scheme. Her parents, hilariously played by Tony Shalhoub and Marin Hinkle, will move back in to help with the kids but only if they can save face by pretending they bought the place. 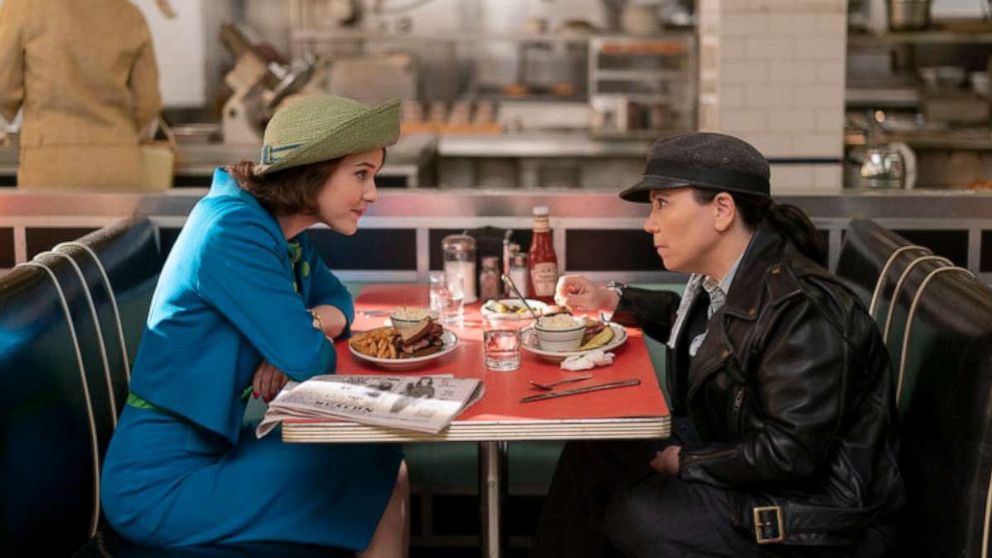 Domestic complications ensue—an extended family argument on a Coney Island ferris wheel is comedy heaven. But the richest vein of wit emerges from watching Midge work a live audience. “Revenge,” she breathes into the mic, with a cutting edge sharp enough to draw blood. In art and life, Mrs. Maisel is putting the world on notice: no more playing it safe.

Despite its awards, the series has always had detractors. Either they’re bothered that Brosnahan, a non-Jew, is playing a Jewish comic or that the show’s fashions and lavish production are overwhelming the characters or, most absurdly, that 60 years after Mrs. Maisel today’s women comics never have to fight for parity with men (see Jean Smart in “Hacks” for a reality check).

Season 4 is perhaps the most intimate yet with Midge’s take-no-prisoners attitude leaving her family and friends caught in the crossfire. Alienating? Maybe. But you don’t know the Palladinos, who never run from a fight, if you think they won’t have Midge face the consequences of her truth before this season ends. Can’t wait.

Joining one of the best casts on TV (the sublime Jane Lynch reprises comic Sophie Lennon, now institutionalized after a disastrous dramatic debut on Broadway in “Miss Julie”) are Milo Ventimiglia and Kelly Bishop from the Palladino hit, “Gilmore Girls” (2000 to 2007).

One reason Season 4 can’t be binged is that the creative team wants to give each episode a chance to sink in and resonate like they do on “Succession.” That’s a big swing. But the series has always survived its ups and downs by letting Brosnahan take us inside the head of its title character and watch her in the exhilarating act of inventing herself. That’s unmissable.