Rita Moreno is speaking about Steven Spielberg's "West Side Story" which hits theaters later this year.

Moreno, who starred in the 1961 film and won the Oscar for best supporting actress for the role of Anita, revealed that she plays an equally important role in the new version.

Chatting about the upcoming movie for the TCM Classic Film Festival at an event celebrating the 60th anniversary of the original "West Side Story" film, the "One Day at a Time" star revealed more about the character plays in the remake.

"The part that I play is based on Doc," (the character who owned the drug store in the 1961 version), Moreno said toEntertainment Tonight. "Except [I play] Doc's widow, Valentina." 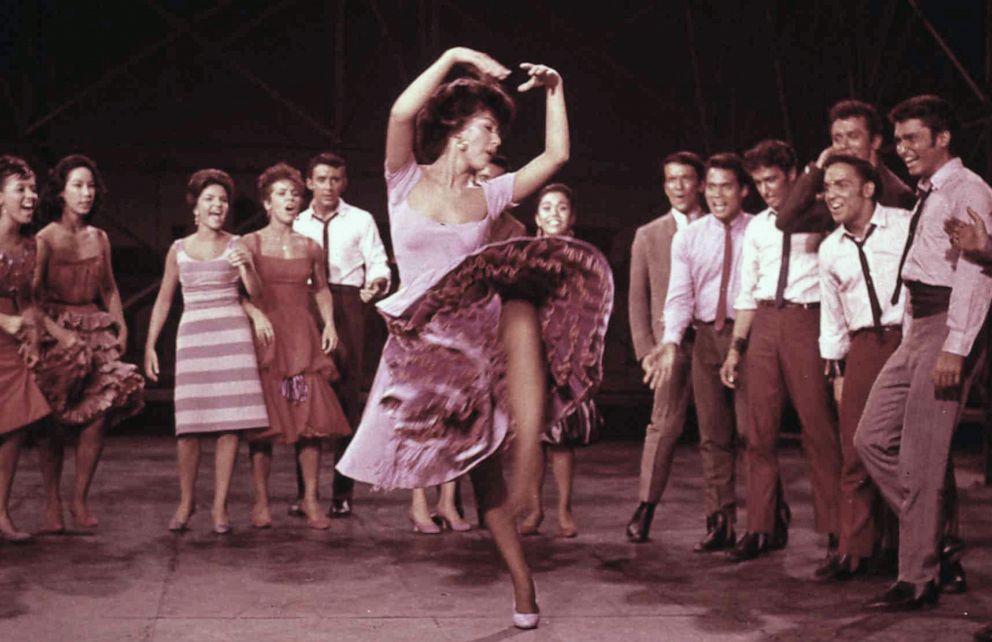 The 89-year-old added: "So, you're in for some surprises, because there are things that are done in this movie that weren't in the original, that should have."

Moreno said that some of the big changes made her think, "Oh my god, they're doing that, huh?"

Also joining the interview was George Chakiris, who played the Shark gang's leader, Bernardo, in the 1961 film. He said that, upon learning Spielberg was breathing new life into "West Side Story," he felt a sense of relief.

"I absolutely expect the he will do something wonderful and that I'll love what I see him do," said Chakiris. "The only thing that I think is nice to remember is that he had an incredible template to work from, to make his film."

However, he said he hopes the audience will respect both films for their cultural impact, explaining during the presser, "I just think that what proceeded him should be respected, that's all."

The 60th anniversary screening of "West Side Story" airs on Turner Classic Movies and HBO Max on May 6 at 8 p.m. ET.