Rita Wilson's latest song, "What I Would Say," carries an important message for those with loved ones fighting addiction issues.

The 63-year-old announced her new tune Thursday on Instagram and dedicated it to "anyone who loves or cares about someone struggling with addiction to alcohol or drugs."

"We want the best for the people we love. We want them to be healthy," she said. "We also understand that there’s nothing anyone can do to make someone get sober." 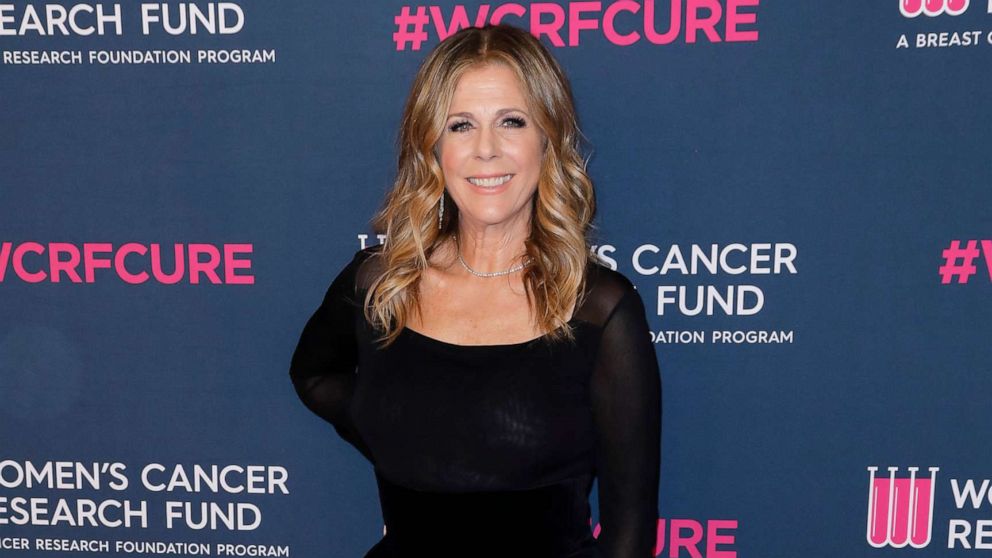 "I know too many people who have thought the worst, and know too many whose lives have been forever changed by addiction," Wilson added. "There are also millions of people who get and stay sober. If you or a loved one is struggling, there is help."

The "Jingle All the Way" actress, who released her debut album "AM/FM" in 2012, revealed she debuted "What I Would Say" because September is National Recovery Month.

One of Wilson's sons with husband Tom Hanks, 30-year-old Chet, previously opened up in 2015 about his own experience with addiction and how family and friends helped him overcome it.

Last year, Wilson released the song "Throw Me a Party," which was inspired by her breast cancer battle and a celebration that she is a survivor.

Wilson and Hanks, 64, have been married since 1988 and recently recovered from COVID-19.