As the new Anthony Bourdain film hits theaters, its director has explained and defended the use of artificial intelligence to bring the famed chef and TV star's voice back to life.

"Roadrunner: A Film About Anthony Bourdain," directed by Academy Award winner Morgan Neville, takes a fresh look at the man who went from anonymous chef to world-renowned name.

Bourdain, 61, died by suicide in 2018 while filming his hit CNN show, "Parts Unknown," in Alsace, France. 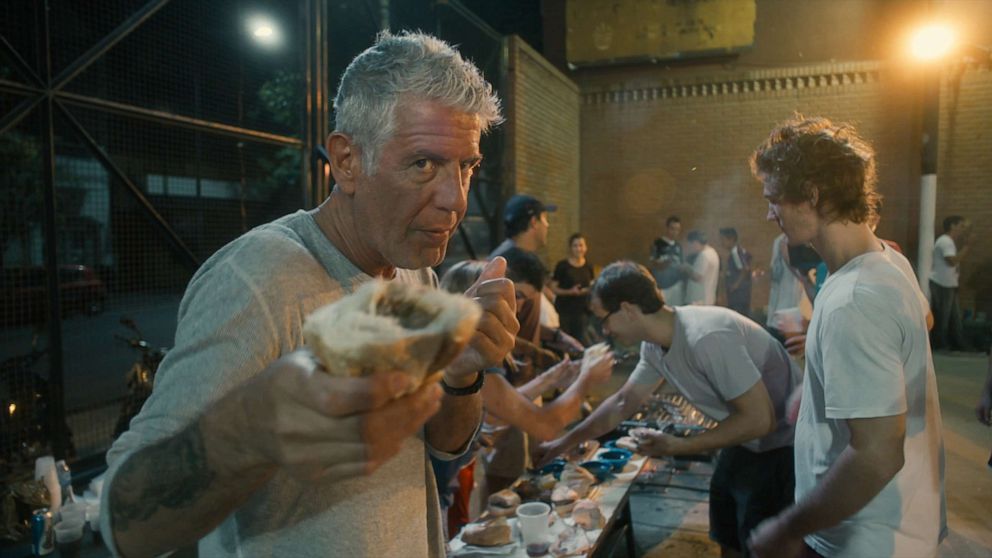 But Neville's use of AI technology in parts of the film in which they stitched together old audio recordings throughout Bourdain's career from his shows including "No Reservations," has drawn debate.

"If you watch the film -- you probably don't know what the other lines are that were spoken by the A.I., and you're not going to know," Neville told The New Yorker, adding, "We can have a documentary-ethics panel about it later." 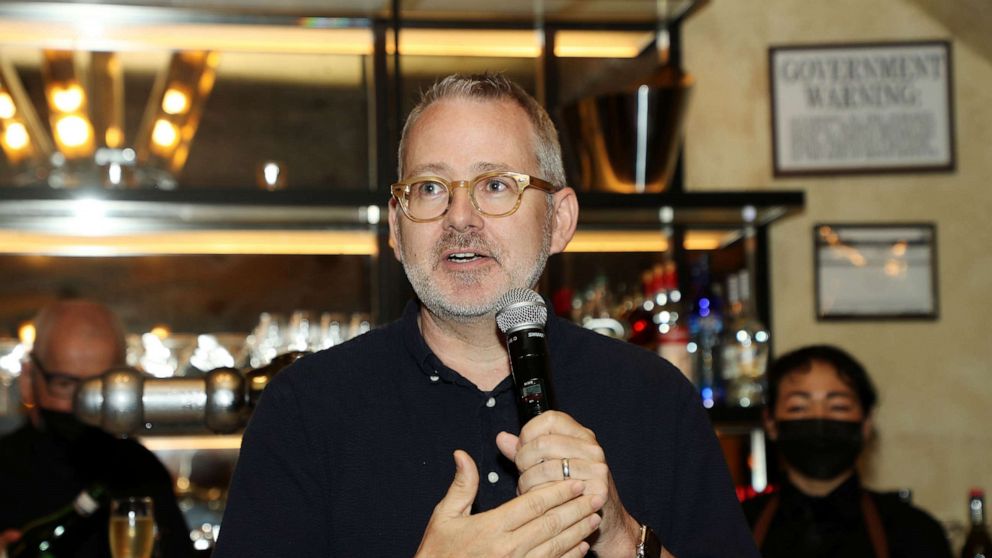 While the words in question were written by Bourdain, Neville revealed that an AI software model was used to record several lines for the film the iconic chef may have never spoken.

For example, this quote that Neville found from an email Bourdain wrote to a friend before his death, is voiced by AI in the movie: "You are successful, and I am successful, and I'm wondering: Are you happy?" 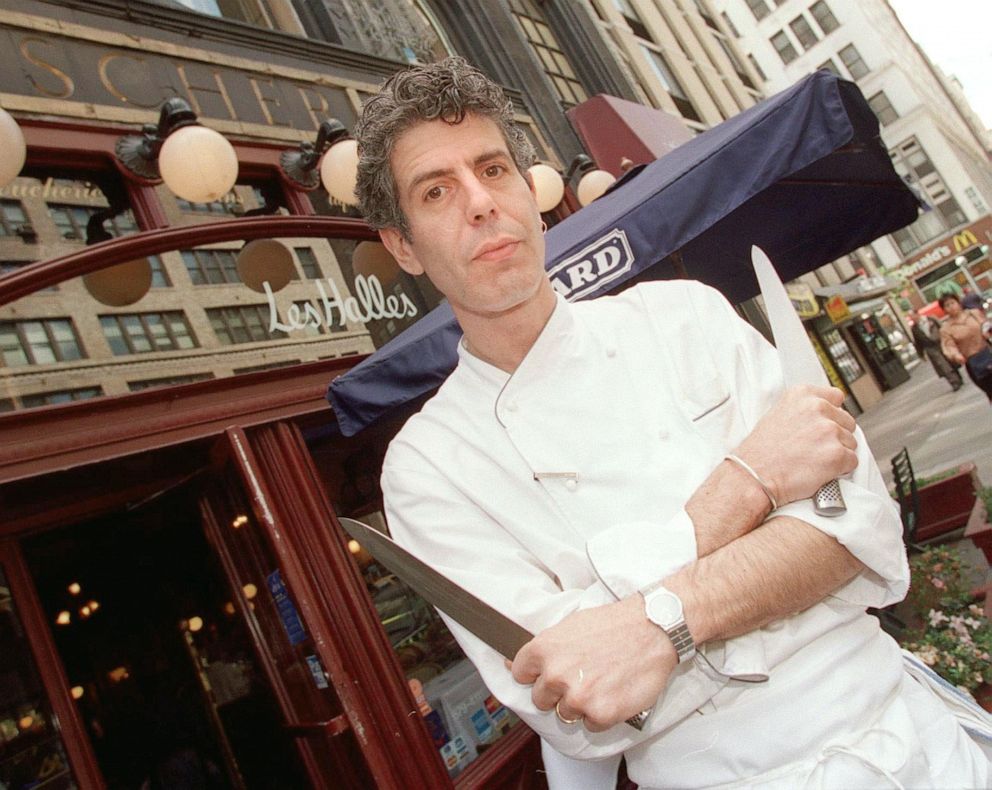 Neville said he got permission from Bourdain's widow and literary executor to use AI and told ABC News: "It was a modern storytelling technique that I used in a few places where I thought it was important to make Tony's words come alive."

Other films like "Star Wars" have famously recreated a celebrity's likeness with the use of modern technology -- Carrie Fisher appeared posthumously in "The Rise of Skywalker" with previously unreleased footage from "The Force Awakens." But critics have pointed out that was for an actor playing a role, not a real person who is the subject of a documentary.

"It's very sensitive because Anthony Bourdain obviously had a tragic death," Carolyn Giardina, tech editor at The Hollywood Reporter told ABC News. "This and similar uses, I think are going to continue to be a gray area for quite some time."

The film takes a behind-the-scenes look at the culinary and cultural trailblazer's robust careeer with previously unseen footage from Bourdain's TV shows, highlights interviews with his friends and family, and showcases his instantly recognizable voiceovers.