Months after announcing a plan to clean up the Earth significantly in 10 years, Robert Downey Jr. made an announcement Thursday that was ... well, out of this world.

The iconic Marvel star revealed that the team behind NASA's InSight lander has named a Martian rock after another group of icons, called the "Rolling Stones Rock."

Downey made the announcement Thursday night in California at the famed Rose Bowl before the Rolling Stones performed. 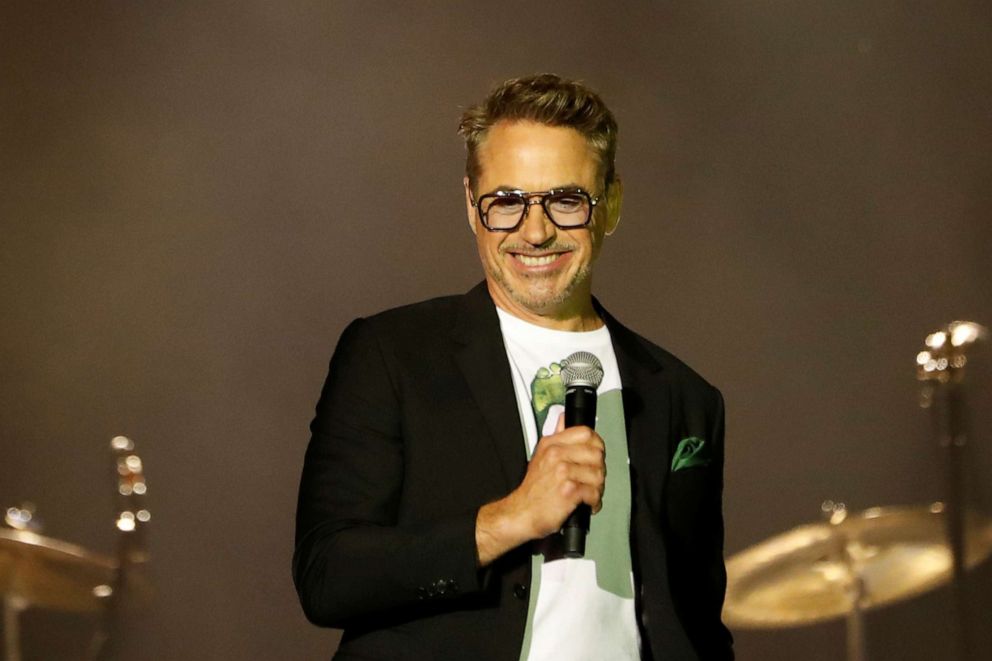 @therollingstones @nasa @nasajpl R U kidding me ?!?! What a sincere thrill / pleasure, to walk out to my boys music in front of 60k at #therosebowl ... To Mick, Keith, Ronnie and Charlie #thankyou ... #fullcirclethursday #rival #hair @davynewkirk #style @jeanneyangstyle (🎥 @jimmy_rich ) #itsonlyrocknroll

Last year, InSight's thrusters made this particular rock roll about three feet during a mission to Mars, "the farthest NASA has seen a rock roll while landing a spacecraft on another planet," NASA said in an official press release.

You know who else was thrilled, the Stones!

"This is definitely a milestone in our long and eventful history. A huge thank you to everyone at NASA for making it happen," the group wrote in an official statement.

Downey has shown his love for science and space over the years. He took the stage at Amazon’s re:MARS artificial intelligence conference to announce his real-life plan to clean up the planet.

"Between robotics and nanotechnology, we could clean up the planet significantly, if not totally, in 10 years," Downey said, according to the many news outlets in attendance, including Forbes and Variety.