"RuPaul's Drag Race" alum Shea Couleé is joining the Marvel universe with a role in the upcoming series "Ironheart" on Disney+.

ABC News can confirm that Couleé has been cast in the show, though further details about her role are being kept under wraps. Couleé also confirmed her involvement in "Ironheart" on Instagram Wednesday, saying that she was "trying to find the words to express the deep excitement" she felt about the role.

"Acting was my first love long before Drag. So it only seems fitting to end my Drag Race journey and begin my acting career in the biggest way I could imagine," Couleé wrote. "Stepping into the Marvel Cinematic Universe has been like stepping into OZ."

The Chicago-based drag performer teased that "Ironheart" is "top to bottom going to be an absolutely STUNNING experience for the viewers," adding that she is "so humbled everyday that I get to work on set with some of the best and most dedicated artists in the industry." 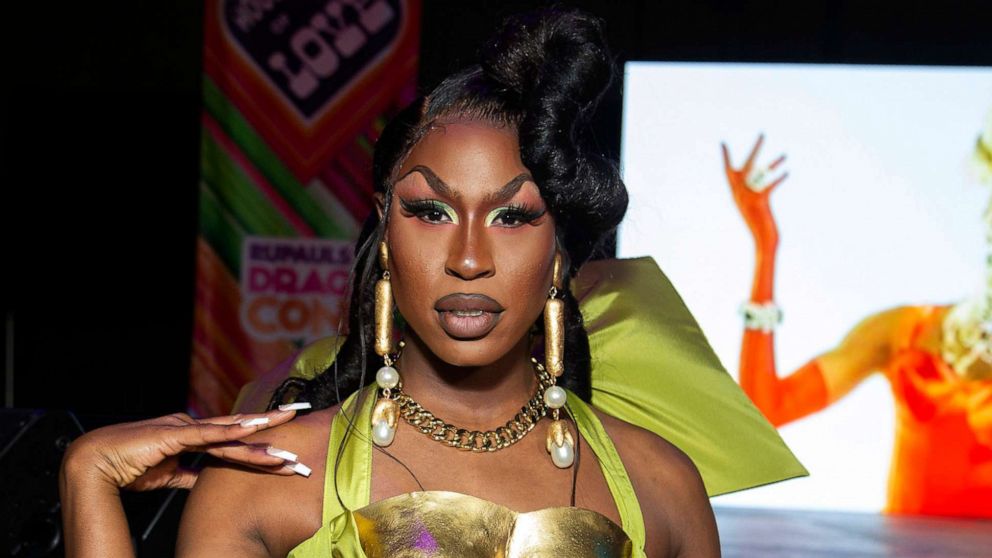 "Thank you to everyone who has supported me throughout my journey, and I look forward to sharing the exciting new chapter with you all," she wrote.

Outside of reality TV, Couleé is a singer, podcast host and model, and appeared in Rihanna's "Savage X Fenty Show Vol. 2" in 2020.

"Ironheart" will star Dominique Thorne as RiRi Williams, a genius young woman who creates an Iron Man-like suit of armor. Thorne will make her debut as RiRi in "Black Panther: Wakanda Forever," out Nov. 11 in theaters, before starring in "Ironheart" on Disney+.