Ryan Reynolds has made no secret of his struggle with anxiety.

But, in a new profile by The New York Times, the "Deadpool" star makes clear just how deep his anxiety goes.

"Both in the lighthearted ‘I’m anxious about this’ kind of thing, and I’ve been to the depths of the darker end of the spectrum, which is not fun," he told reporter Cara Buckley. 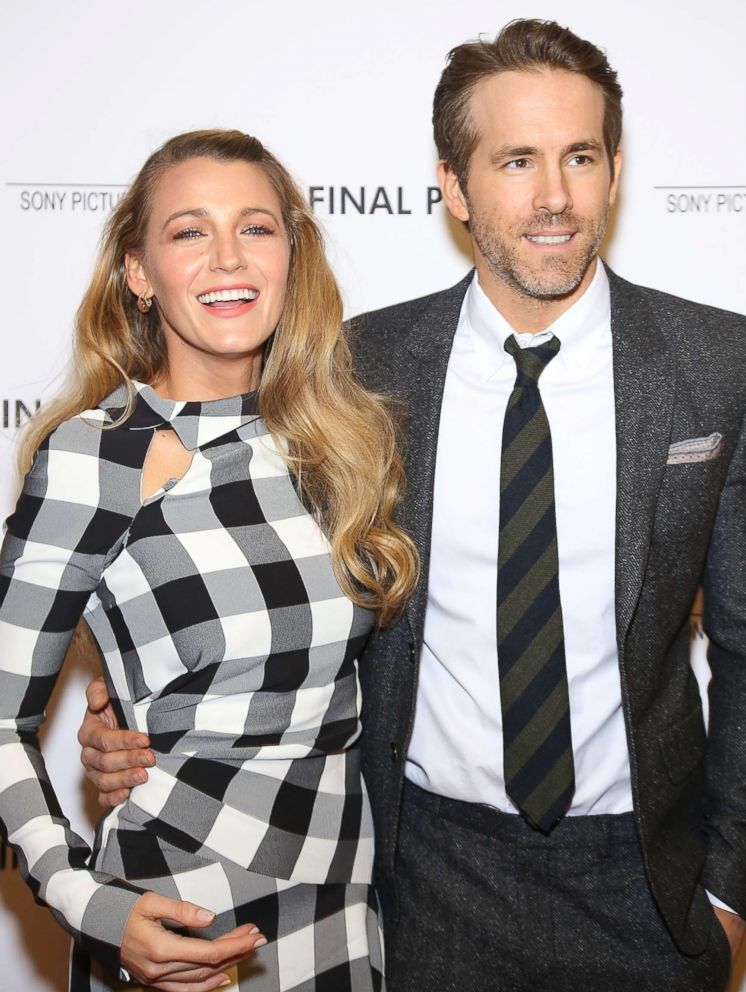 Reynolds revealed that his anxiety started early, during a tumultuous childhood with his father, whom he called "the stress dispensary in our house."

"I became this young skin-covered micro manager," he said. "When you stress out kids, there’s a weird paradox that happens because they’re suddenly taking on things that aren’t theirs to take on."

He called his 20s his "real unhinged phase."

"I was partying and just trying to make myself vanish in some way," he said about his attempts at self-medicating his anxiety.

He ultimately toned it down after a few friends died of overdoses.

Reynolds wasn't officially diagnosed with anxiety until after he completed filming the first "Deadpool." 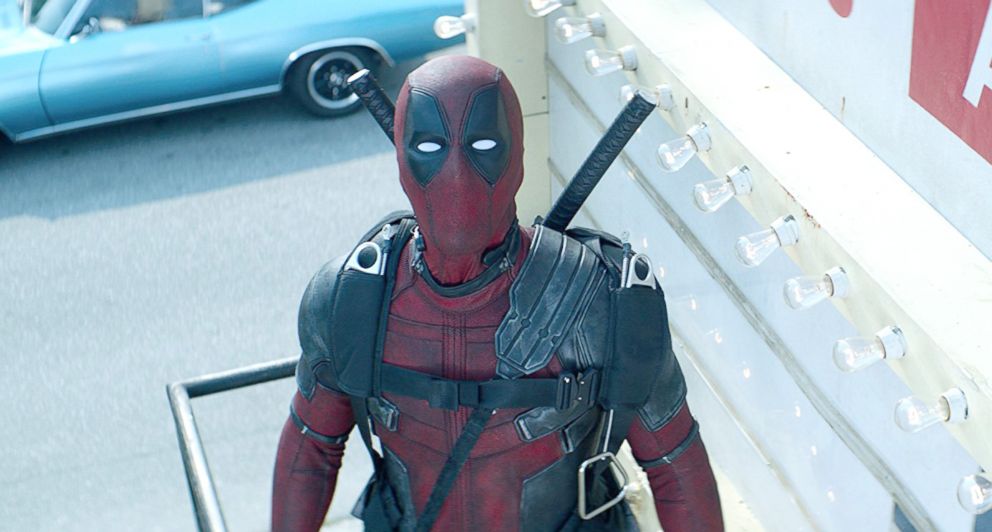 He told GQ in November 2016 that he had "a little bit of a nervous breakdown."

"I literally had the shakes," said the father of two girls with wife Blake Lively. "I went to go see a doctor because I felt like I was suffering from a neurological problem or something. And every doctor I saw said, 'You have anxiety.'"

To minimize his anxiety while promoting "Deadpool 2," which debuts in theaters May 18, Reynolds told the Times he plans to do a lot of interviews in character as Deadpool.

"When the curtain opens, I turn on this knucklehead, and he kind of takes over and goes away again once I walk off set," he said.

The characters appearing in "Deadpool 2" are owned by Marvel Entertainment, a division of Disney, the parent company of ABC News.