The "Three Billboards Outside Ebbing, Missouri" star got emotional when asked about his speech backstage.

Rockwell explained that Hoffman was "an old friend" who once directed him in a play at the Public Theater in New York City.

"He was a great inspiration and a great theater director," Rockwell said, adding that they were "very close."

"He inspired me and I could go on for an hour about Phil Hoffman," he continued. "Philip Seymour Hoffman was a good friend and he was a huge, huge inspiration on me." 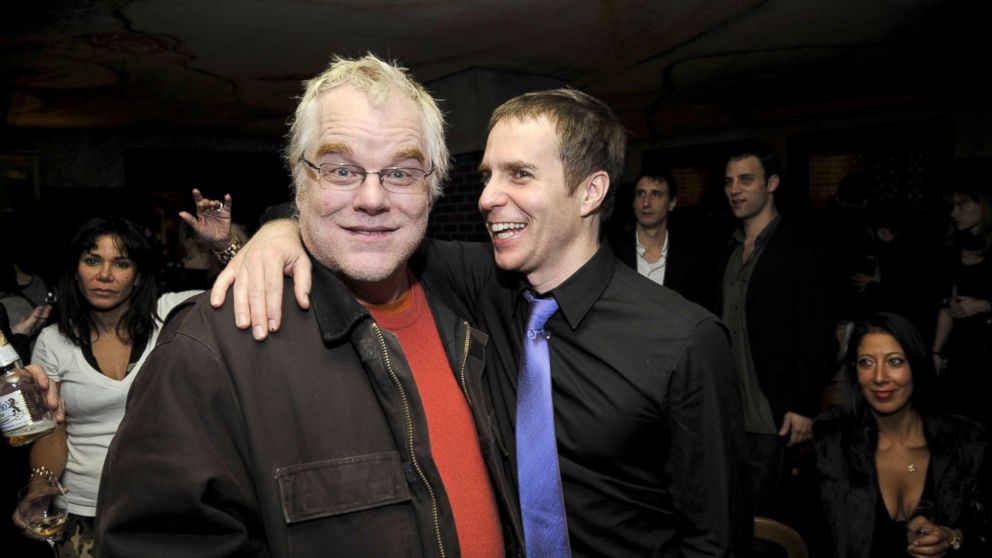 Rockwell, 49, had been a favorite to win the best supporting actor award, having also taken home a Screen Actors Guild and a Golden Globe, among other honors.

"Three Billboards Outside Ebbing, Missouri" was nominated for seven awards, including best picture.