Sam Smith was among the first major music stars to adopt they/them pronouns. But if you still catch yourself mistakenly referring to the "Stay with Me" singer by the incorrect pronouns, don't worry about it -- Smith says they mess up pronouns all the time as well.

"I just want to create a safe space for everyone. But also, we're all learning together," Smith said, speaking to Zane Lowe on Apple Music 1. "The pronoun thing is interesting, because mistakes happen. Even me, I make mistakes quite a lot, and it's an uncomfortable feeling making a mistake."

MORE: Sam Smith explains how they were able to accept their gender identity

"Editing yourself is great, but I think it's really good for people to see you mess up … and then correct yourself," they continued.

Smith noted that "changes in language ... take time" to settle in. "We need to lean into the uncomfortable feeling of being wrong sometimes, because it's okay. I don't know, we're all in it together," they said. 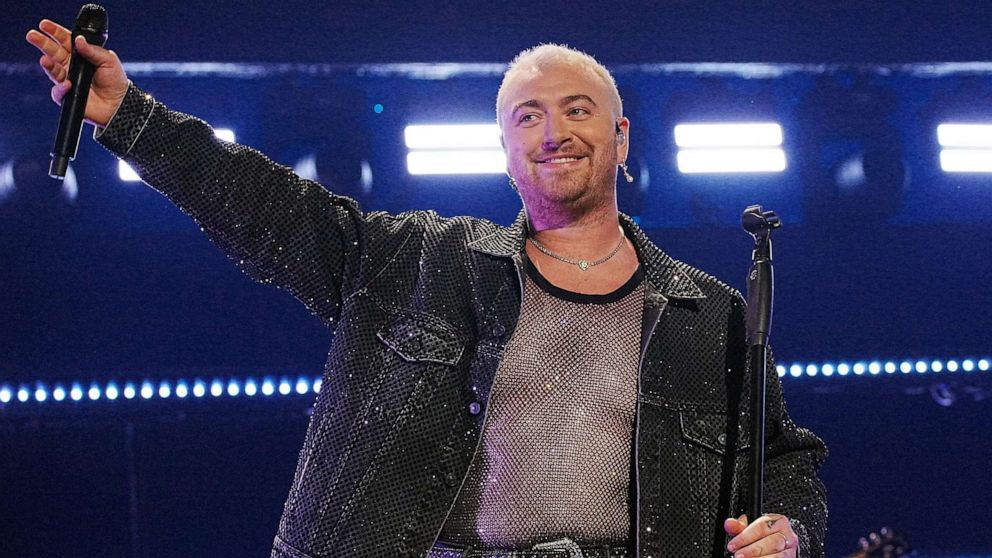 The Oscar winner, who in 2016 won the Academy Award for Best Original Song for "Writing's on the Wall" from the James Bond movie "Spectre," said they just want to "spread the love."

"If I lived a life where I was just getting upset every time someone used the wrong pronoun, I would be very sad, and I'm done with being sad," they said.

Smith also opened up about their new hit single, "Unholy," with Kim Petras.

"I just loved that song so much and I wanted to ease into this record because it's quite a lot for the brain. It's time to get freaky. But we were just having fun," they said. "Yeah, 'Unholy' just came from pure creativity. It was one of the most purest songs ever for me in terms of making it."