Shakira is opening up about her "tough" breakup with ex Gerard Piqué.

The couple announced their split in a joint statement in June, saying they were "parting ways."

MORE: Shakira and longtime boyfriend Gerard Piqué split after more than a decade

"I've remained quiet and just tried to process it all. Um, and yeah, it's hard to talk about it, especially because I'm still going through it, and because I'm in the public eye and because our separation is not like a regular separation," Shakira told Elle for the magazine's October cover story. 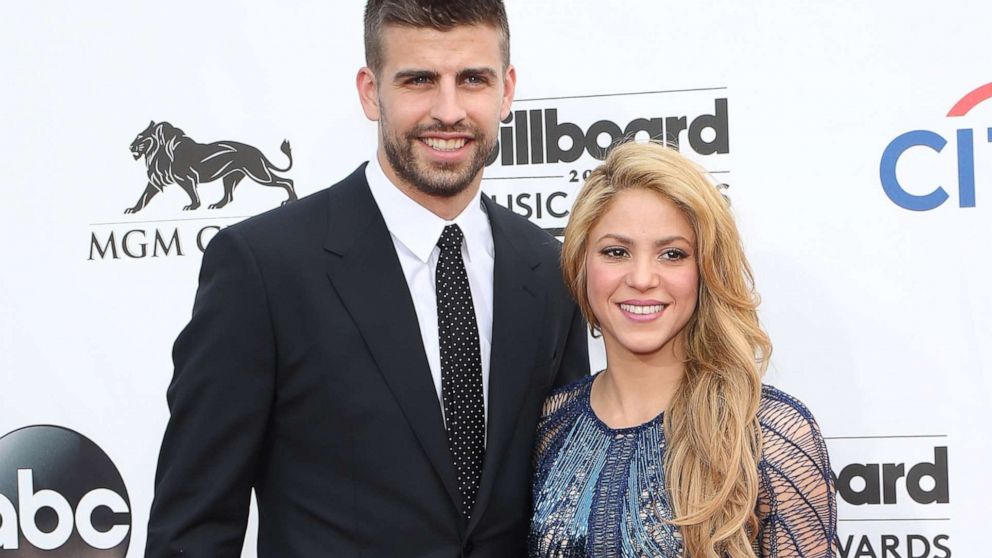 WireImage via Getty Images
Gerard Pique and Shakira arrive at the 2014 Billboard Music Awards at the MGM Grand Garden Arena, May 18, 2014, in Las Vegas.

She added that the split has been "tough not only for me, but also for my kids," referencing her and Piqué's sons, 9-year-old Milan and 7-year-old Sasha.

The three-time Grammy winner said paparazzi have camped outside her house and that she hides from them inside with her children, saying it's "hard" to do things "like a regular family" because of the constant attention.

Shakira called it her "number one mission in life" to protect her kids and shield them from whatever she may be going through in the public eye, though it is a big challenge.

"It's really upsetting for two kids who are trying to process their parents' separation," she said. "And sometimes I just feel like this is all a bad dream and that I'm going to wake up at some point. But no, it's real." 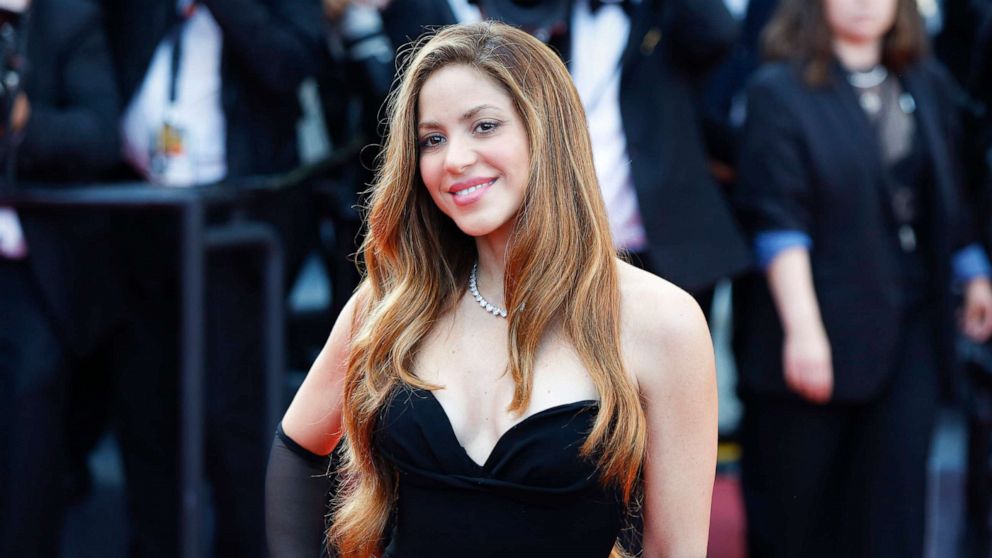 Shakira also opened up about her tax fraud trial in Spain. The singer is accused of failing to pay 14.5 million euros, or $14.8 million, in taxes between 2012 and 2014, a period in which her representatives have claimed she did not live in the country.

If convicted, she could face more than eight years in prison as well as owe $24.5 million in fines, plus interest.

MORE: Shakira 'confident that her innocence will be proven' as tax fraud case continues

In her Elle interview, Shakira reiterated -- as a representative for the singer told "Good Morning America" last month -- that she is "confident" that she has enough proof to support her case and that justice will prevail in her favor against what she called "false accusations" and "fictional claims."

"I have to fight for what I believe," she said, referring to her decision in July to reject a settlement offer from the Spanish prosecutor on the case. The terms of that settlement have not been made public.

A date for the trial has yet to be set.