Shania Twain is celebrating the 25th anniversary of her Grammy Award-winning album, "The Woman in Me."

The Canadian singer announced on "Good Morning America" Friday that she is releasing "The Woman in Me: Diamond Edition," a reissue of the album that helped the country superstar shoot to stardom in the 90s.

"This is the album that changed my career and has brought me to places that I would never have imagined even in my wildest dreams at the time," Twain told "GMA."

"I had high hopes, but this, I mean, where I am today, 25 years later, at the time was unimaginable," she continued. "So this is a real celebration year for me, celebrating coming out as a very independent, open minded, very, just bold in what I had to say."

The anniversary reissue will contain everything from the singer's live recordings to previously unreleased tracks and mixes.

Twain's 1995 album, her second studio album, contains some of her chart-topping hits including "The Woman In Me (Needs The Man In You)," "No One Needs to Know," "Any Man Of Mine," "(If You're Not in It for Love) I'm Outta Here!" and "You Win My Love," among others. 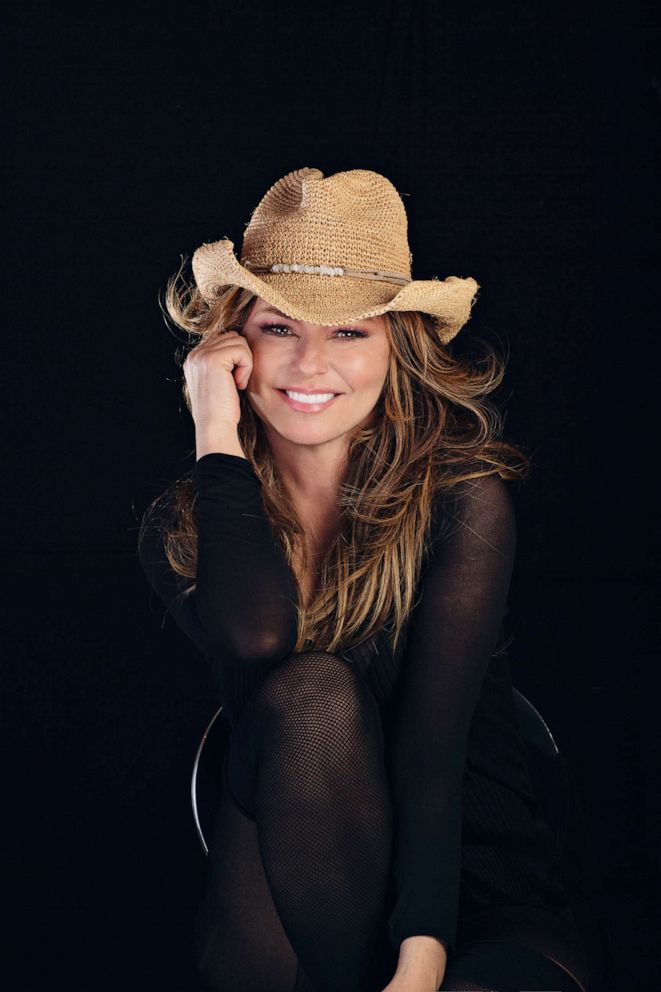 Alexander Harbaugh
Shania Twain is the sixth best-selling female artist in the country.

Four of the album's songs reached No. 1 on Billboard's country singles chart.

"There's so much more than the accolade that resonates for me," she explained. "If you're someone that grew up with the music, it's really what has connected us over these last 25 years...it just stands the test of time."

"It's been an incredible journey for me getting to know my fans of all ages, all types of people all over the world," she added.

MORE: Let's Go! Shania Twain extends Vegas residency through 2020
0:34
TBT to the time Shania Twain released the album that really started it all off for her and her fans.

The singer also reflected on watching different generations of fans embrace the album and how so many women were able to relate to the album when it was released.

"Women in their late 20s, 30s were relating to, not my defiance...but just sort of my confidence in being a very independent thinker and being bold about that and expressing that through music and video and fashion," she explained. "I felt a camaraderie with female audience. The men were just having a really fun time enjoying the aesthetics. They were enjoying their own powerful women in their lives, and they were supportive about it."

She went on, "Then those people had children, and they raised their children listening to this music and now those children are at my concerts, almost the age that their parents were when this album first came out. I think the music just grew with the generations, or the generations grew with the music. I guess it's both ways."

Twain said she was thrilled and "felt liberated" to be recording her own music at the time. "I remember very clearly going through the process of writing so many of these songs," Twain said.

Creating this album was extremely personal for Twain.

"Everything written on that album was related to where I was feeling in that moment in time in my youth," she said.

"The Woman in Me: Diamond Edition" will be available in two and three-CD editions, as well as LP versions.

Recorded performances from Twain's Vegas residency, song takes dating back to before the release of Twain's 1995 Grammy-award winning album and more will be available in certain Diamond editions. The Diamond edition also includes a 48-page booklet with personal notes and photographs of the superstar.

Twain is currently working on a new album in quarantine. Her "Let's Go!" Las Vegas Residency, which kicked off last year, has been put on hold due to the COVID-19 pandemic.