Sheryl Crow has always wanted to have some fun ... and she's definitely not the only one.

The singer-songwriter's early hit, "All I Wanna Do," still brings on smiles years after it propelled her to superstardom. To this day, the song and much of Crow's music resonates with fans of all ages.

"A lot of my songs are older than some of the fans that come out to see me play," Crow told "Good Morning America."

Crow walked "GMA" down memory lane to chat about her outstanding musical career spanning more than 30 years, as well as her personal journey to learn how to embrace the changes yet to come.

Sometimes the small stuff is what makes you who you are. 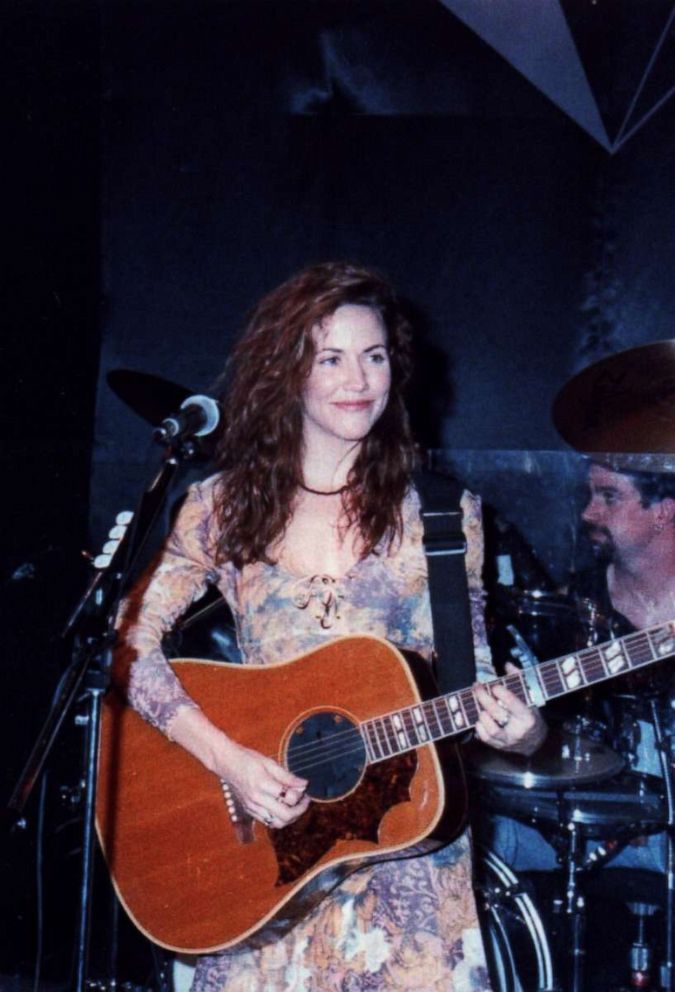 Sheryl Crow
Sheryl Crow performing in her early twenties with her guitar she calls "the money maker."

Crow still owns "The Moneymaker," a 1964 Gibson Country Western guitar, the first guitar she ever owned.

"The guitar I've written almost every song I've made any money off of," she said.

Crow recalled using this guitar and beginning her career in her late 20s. She was then just figuring out who she was on stage and grew confident playing on small stages throughout the country.

With her "Moneymaker" at hand, Crow was on a path to success. Along with "All I Wanna Do," Crow went on to release hit after hit with songs such as "My Favorite Mistake," "Soak Up the Sun," and "The First Cut is the Deepest."

But in the early days of her career, she said she didn't set out to be famous. She wanted to write meaningful songs and make her family proud.

"When you're younger, sometimes you take things so seriously, as if they're life and death," she said.

She said sweating the small stuff is what can build you as a person.

"You're going to hit stumbles in the road and those things are going to carve out who you become, but you have to go through it," she said.

When Crow was in the second grade, the budding artist got her first pair of glasses, an accessory she was so excited to have considering her sisters also had glasses.

But the glasses didn't exactly meet her expectations.

"From the moment I put them on I hated them," she said.

Years later, she would come to learn how much the glasses didn't really matter in the long run.

Little did she know she would open for her favorite band down the road on their 1997 Bridges to Babylon world tour. 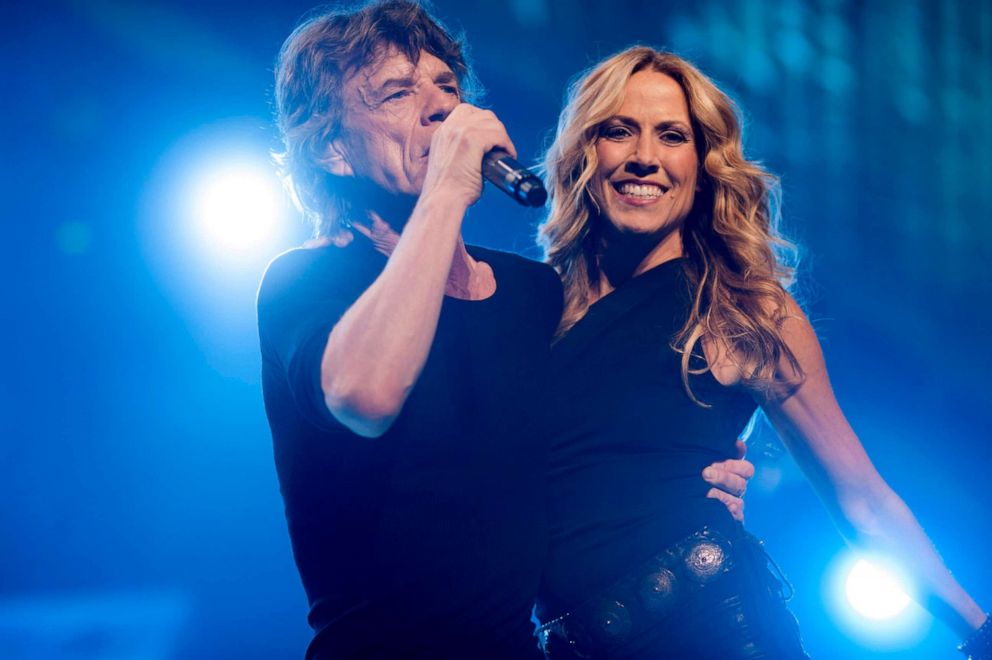 WireImage via Getty Images, FILE
Mick Jagger of the Rolling Stones and Sheryl Crow perform at the United Center, May 31, 2013 in Chicago.

"It's really strange when I think back about all the people that I listened to as a kid," she said. "Then, you know, 25 years later I meet them and I'm playing with them and I'm friends with them."

MORE: The Rolling Stones join 'One World: Together At Home' concert lineup

Crow looks back, telling her younger self she has much to experience and look forward to other than stressing about her glasses and crooked teeth.

There is liberation in embracing your age. 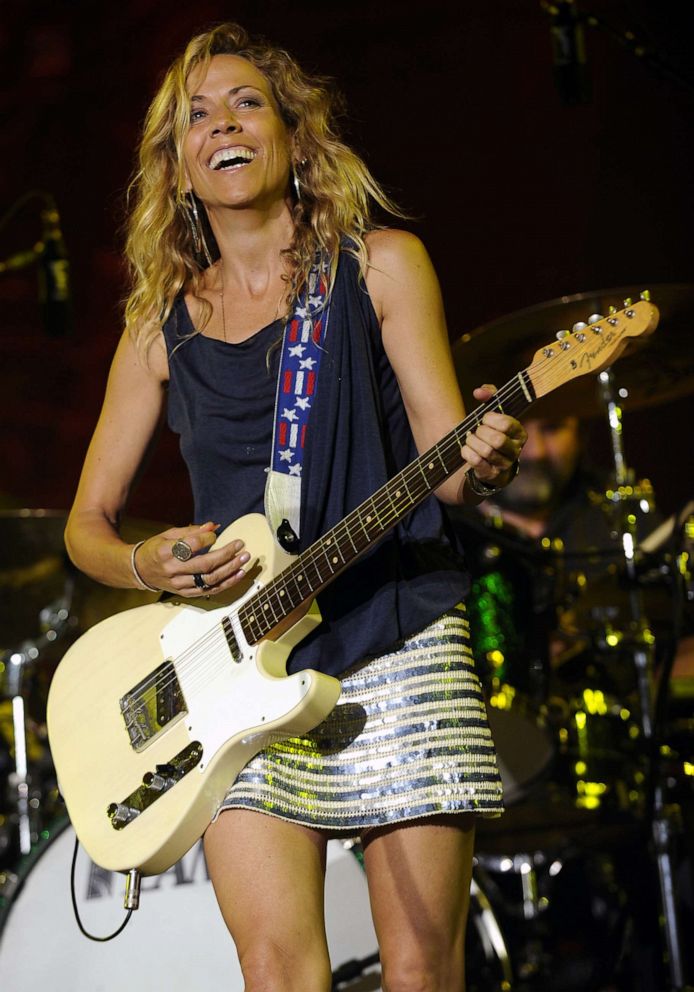 In many of her stage performances, Crow says she's always had a "giant toothy smile," something she credits to Colgate's Optic White Renewal for keeping it healthy.

That smile has been especially prominent in the last 10 years.

"I think just after having had breast cancer and on I've really been acutely aware of joy and gratitude," she said.

MORE:'Take it from Hunter McGrady: Self-love is a lifelong journey'

Not many people love seeing themselves grow older and seeing their body change over time. To counter that, Crow said there is a liberation in embracing growing older.

She credits joy to keeping her young adding that she'd rather "spend a little less time in front of the mirror, and a little more time out and enjoying life."