In celebration of Black History Month, Good Morning America presents “On Their Shoulders,” a series featuring actors, musicians, athletes and newsmakers who share tributes to those who paved the way for them.

As a child, Michael Strahan’s parents always told him there was no limit to what he could accomplish, and like many young athletic kids, he had dreams of playing football professionally.

But he would go on to do just that. Strahan spent his entire 15-year career with the New York Giants and was inducted into the Hall of Fame in 2014 -- feats that he admits now never occurred to him when he was young. 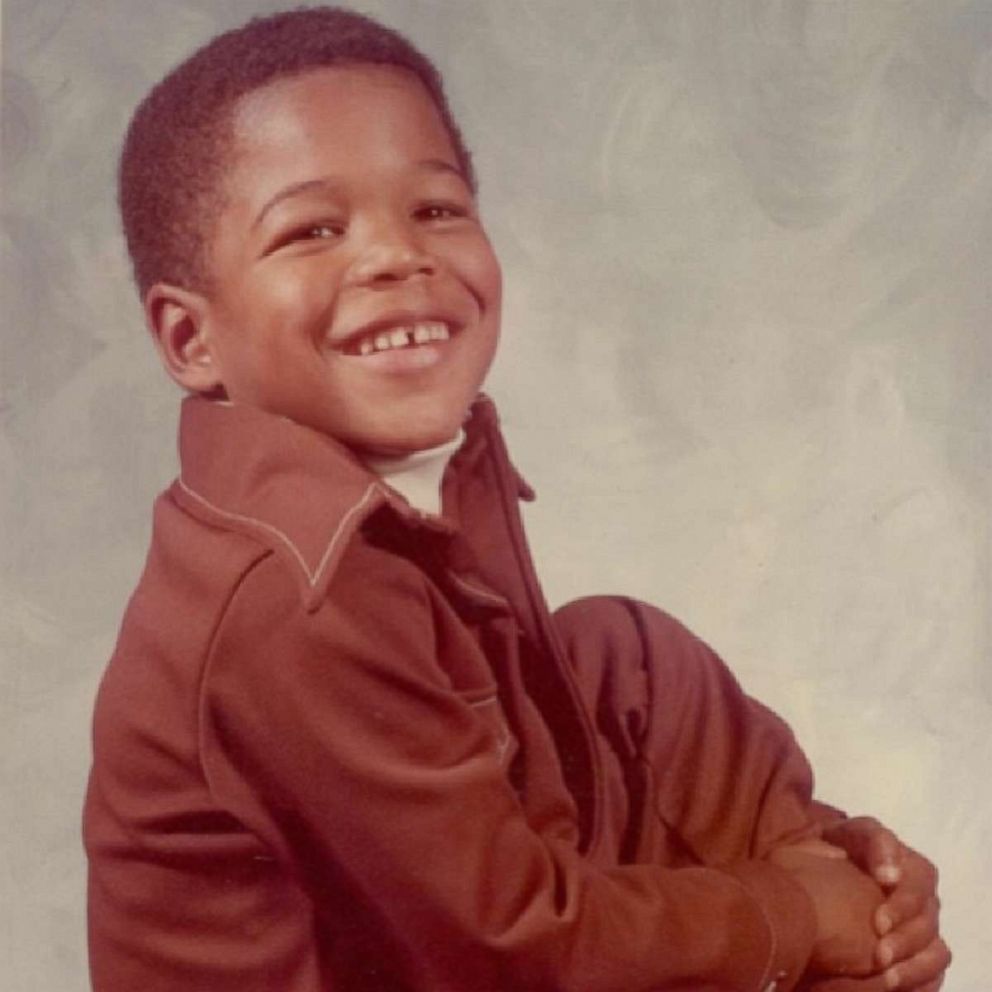 ABC News
Michael Strahan is seen as a child in this image tweeted by Live! With Kelly and Michael on Nov. 21, 2013.

“I dreamed of being a football player but I never imagined the name Michael Strahan would be printed on the back of a New York Giants Jersey or make its way into the hall of fame,” Strahan said.

Now a co-anchor for "Good Morning America," Strahan said that in all chapters of his career, "I owe so much to all those who came before me."

One of those people is his uncle, Art Strahan, who played for the Atlanta Falcons. Art Strahan took in his nephew and taught him how to play.

We need to celebrate those who sat in the midst of a storm and remained calm so that we can be part of the greater picture.

“My Uncle Ray as I call him took me in and taught me the game," he said. "He would take me into the front yard and teach me pass rushing drills on how to use my hands.”

But it wasn’t just ‘Uncle Ray’ who paved the way for Strahan and so many others. Athletes like Frederick ‘Fritz’ Pollard broke through racial barriers to become the first black man to play in the Rose Bowl and later the first black coach in the NFL. Icons like Jackie Robinson would become the first African American to play in Major League Baseball creating a way for others to compete in professional sports.

All-Americans like Ernie Davis, the first black man to win a Heisman trophy would inspire others to continue to pursue their dreams. Calling the athletes "trailblazers," Strahan says he's inspired by how they reacted to adversity and persevered just to be able to play the sports they loved.

“[It's] just a great lesson that sometimes the best way to handle things is to just be you,” Strahan said. 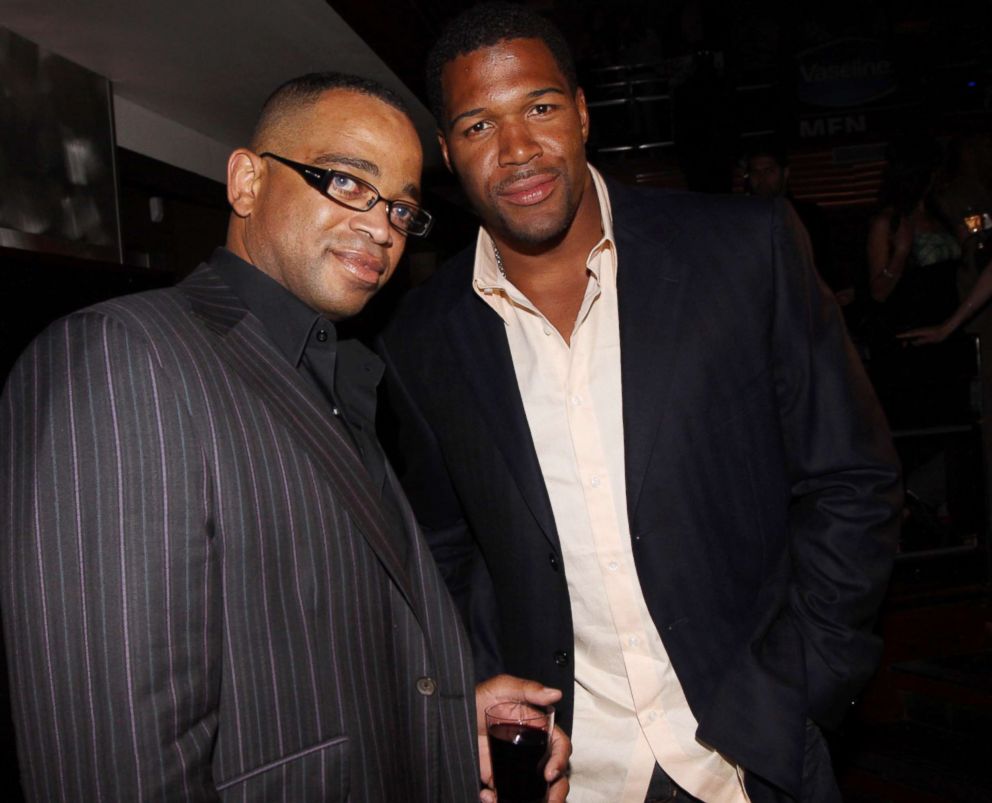 One person who lived that lesson well was the late sportscaster Stuart Scott who passed away from cancer in 2015.

“Stuart was able to go in and be himself… He brought us into the studio but made us feel like we were sitting in the living room with him,” Strahan said.

Known for his signature phrase “Boo-yah,” Scott made his first appearance on ESPN in 1993 and immediately began capturing audiences.

“I think he was a man of character," Strahan said. "We were all very grateful to learn and watch the greatness of Stuart Scott."

For so many Black History Month becomes a time of reflection and to celebrate those who paved the way. Strahan is one of them.

“We need to celebrate those who sat in the midst of a storm and remained calm so that we can be part of the greater picture," he said, "and for that I am eternally grateful for those guys."

This piece was originally published on February 1, 2018.