Will Smith's marriage to Jada Pinkett Smith may not be the most conventional, but it works for them.

In a new interview with "Good Morning America," the Oscar-nominated actor said that "there's a certain amount of sturdiness ... that gets created in what our beliefs are."

Previously, Smith said that he and his wife have not always been monogamous over the course of their 23-year marriage.

"We are pursuing unconditional love. We are pursuing the kind of love that everybody dreams about," Smith said. "We just know that the road [doesn't] look like everybody think[s] it's supposed to look." 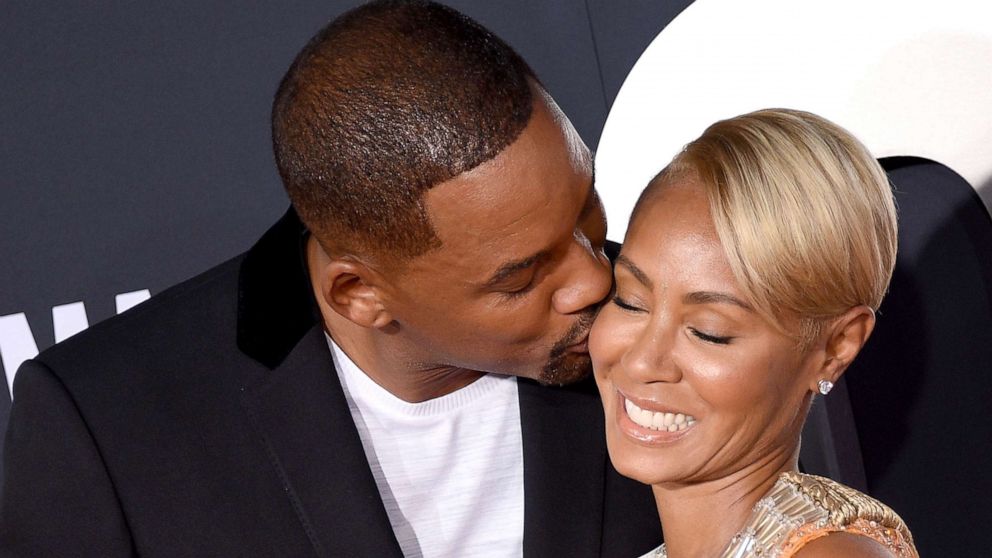 Gregg Deguire/FilmMagic via Getty Images, FILE
In this Oct. 6, 2019, file photo, Jada Pinkett Smith and Will Smith arrive at a premiere in Hollywood, Calif.

In his new memoir, "Will," the actor, 53, delves into the most personal details of his life, from his relationship with Pinkett Smith to his at times "traumatic" childhood in Philadelphia. Smith said that his father, who died in 2016, was abusive toward his mother, and that dynamic affected him for years. Smith tried to bury those painful memories, and he never discussed them with his mother until he decided to write his book.

"I always had this sense of being a coward because I watched my father beat up my mother and I didn't do anything. And for a 9-year-old, it's hard to break that programming, but I've done a lot of work," he said. "I would say that I've almost completely purged and purified that negative perception of myself. I feel good about my life."

That includes his career. In his upcoming film, "King Richard," Smith plays Richard Williams, the father of tennis stars Venus and Serena Williams. His performance is already earning Oscar buzz, but for Smith, a father of three, the real satisfaction has come from the opportunity to play such a complicated and dynamic person. Williams, Smith said, "has been so vilified" for the way he parented his daughters, but upon delving more deeply into his story, the actor found himself thinking, "He was doing something right." When the opportunity to embody him in the biopic presented itself, Smith jumped at the chance.

"He was a lion that was protecting his kids and he didn't care what you thought. He would eat you alive if you tried to hurt his kids," Smith said. "I was very excited to portray that kind of fatherhood on screen."

After all, for the actor, the truth matters. It's why he's tried to be open about the hurt he's experienced in his life, and it's at the root of how he intends to conduct himself in the future. Explaining that "the first of my life was gathering," he added, "I look at the second half of my life as giving it all back in the form of wisdom, in the form of honesty, in the form of authenticity for the purpose of being helpful."