If you're up for the best animated movie of the year -- by a mile -- then watch the miracles Pixar dishes out with "Soul."

Exclusively on Disney+, this jazz baby sweeps you up on waves of glorious music, brilliant visuals and unforgettable characters who make you laugh and cry while contemplating what makes us who we are. Feeling metaphysical, kids? This one's for you.

Foxx is the essence of cool so it's a shock to see him inhabit a character who thinks he's a loser. Having just nailed an audition to play with sax legend Dorothea Williams (Angela Bassett) at the famed Half Note Club, Joe joyously dances in the streets before tumbling down a manhole. And, splat, he's gone, before the movie has even started. 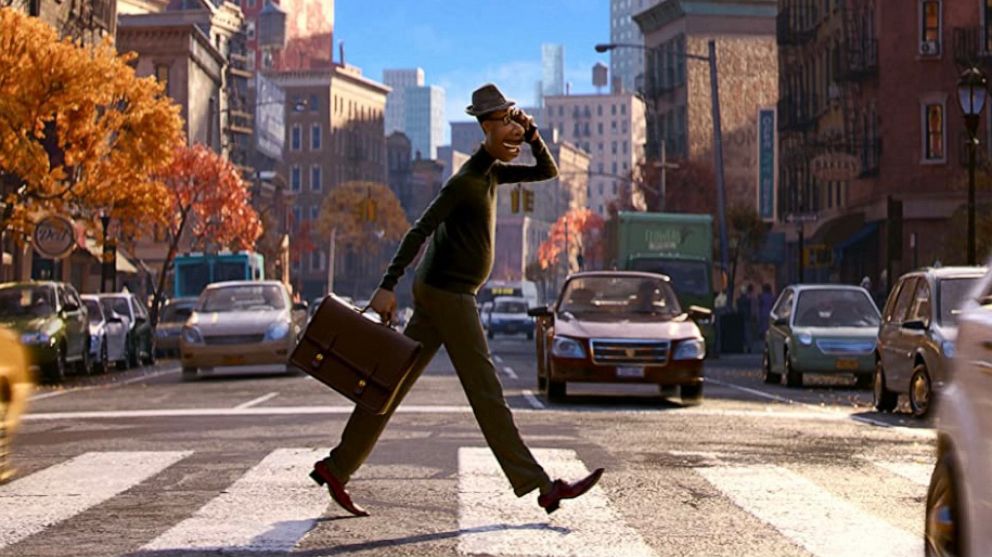 Disney/Pixar
A scene from "Soul."

Expect even more surprises from director Pete Docter, the boldly creative mind behind "Inside Out" and "Up," who collaborates with playwright Kemp Powers ("One Night in Miami") to create one of the best and most imaginative knockouts in animation history. Ascending to the Great Beyond, Joe is ready to protest (heck, he's just on the verge of making it), but instead takes a clumsy fall through several dimensions.

Joe lands in the Great Before where souls, pictured as glowing blobs, are prepared by mentors (all named Jerry) to find their own personal "spark" before taking their place on Earth in the form of newborns.

MORE: Everything you need to know about Disney and Pixar's upcoming history-making film, 'Soul'

Joe wants to return to his own body, which is in the hospital on life support. That makes him the opposite of 22 (Tina Fey), a blob who resists finding a spark and getting a life in the first place. Fey, through voice alone, makes the character funny and fierce in her resistance -- and touching, too, when she finally experiences the bliss of just being alive. How 22 and Joe find their way from heaven to earth and in what form is too wonderfully fresh to be spoiled by me or anyone else. So if you see the movie before your friends, don't tattle. 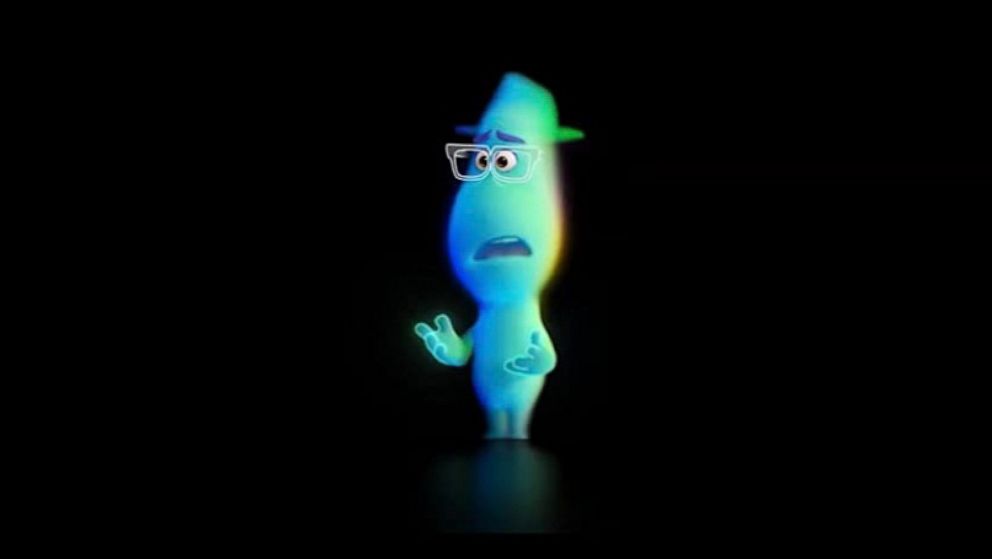 Disney/Pixar
A scene from "Soul."

As stated, the visuals are breathtaking, especially the chaotic splendor of the crowd-filled New York City that the pandemic has denied us. Foxx and Fey make a fab team. And the music is simply sublime. You'll swoon when Joe sits down at the piano to improvise a solo. Cheers to Jon Batiste, who created those jazz improvs, and to Trent Reznor and Atticus Ross, who scored the electronic bleeps of the spiritual realm.

As for the definition of soul, the movie doesn't spell it out. It lets you feel it through sights and sounds embedded in Black culture, and in the way the once-lonely Joe comes to realize that his life in art isn't worth it if he lets his obsession blind him to the beauty of human connection. The message is deceptively simple and dazzlingly delivered.

That's why "Soul" touches a chord in all of us. There's magic in it.

Disney is the parent company of "Good Morning America," ABC News and Disney+.